Recent events have got us thinking about the most depressingly hopeless movies ever made. 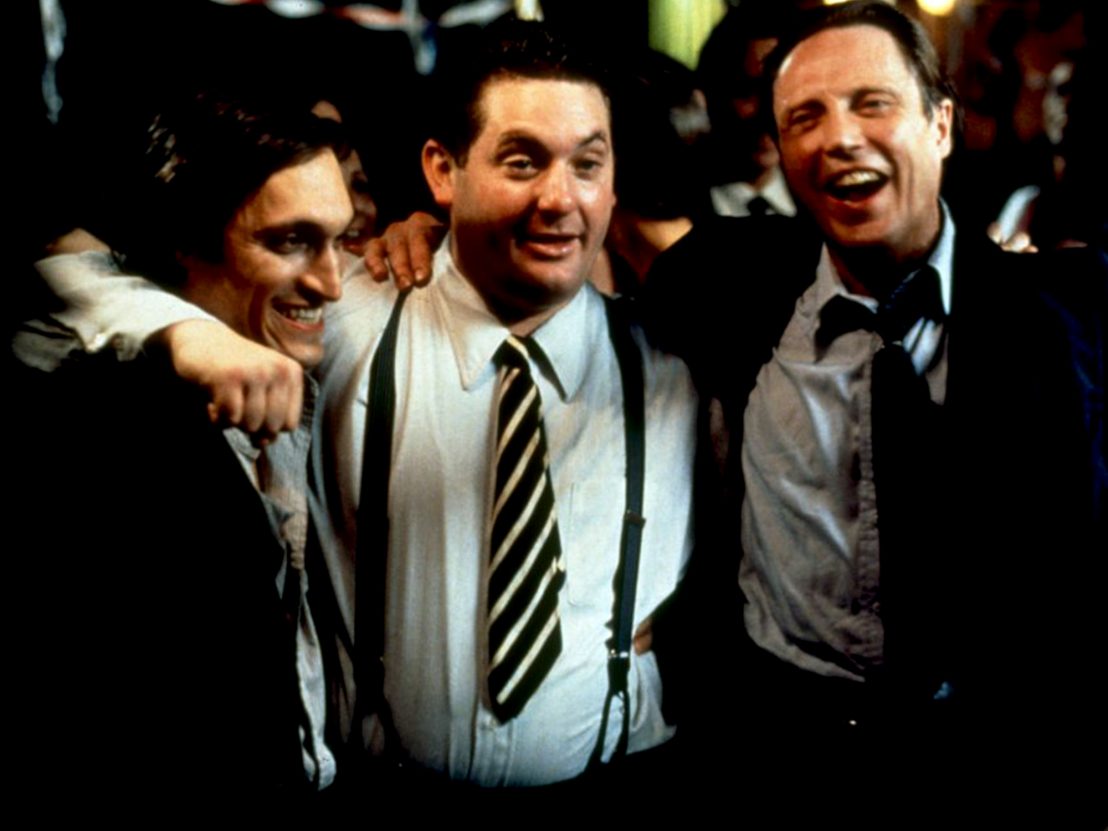 The innocent process of waking up in the morning has changed now that a despotic greaser is treating America like an infant treats a nappy. Before, we could ease into our daily routine, relatively certain that chances of death from above were, even on a bad day, pretty slim. Now, it seems anything goes. New day, fresh atrocity. And it’s depressing as hell. What’s more, the light at the end of the tunnel seems far away, blurry, indistinct. Is that even a light, or is that a dude with a flaming torch and a crowbar?

It’s got us thinking about movies that are absolutely without hope. What films are so crushingly bleak, that even to think about them causes shivers of desolation? Some call them “downers”, referring to the fact that watching them has the noxious, drug-like effect, inducing feelings of numbed agony. When considering such films, one title always instantly (and somewhat randomly) springs to mind: Abel Ferrara’s 1996 dread opus, The Funeral, about smalltime New York gangsters in 1930s New York.

Everyone will have their own, personal, go-to bleak-out movie, but The Funeral is mine. Imagine if Goodfellas was remade, but the destruction of the American idyll had already happened, and there’s no Eric Clapton movies or super-fun death montages. It’s a grinding trawl through the underbelly of petty criminality, as Christopher Walken’s lethargic gang boss skulks around town looking for the person who killed his commie brother, Johnny (Vincent Gallo). Not only is the subject matter tremendously bleak, but the way it has been made – slow pace, low-lit, long pauses – supercharges that bleakness.

Elsewhere you’ve got the horrors of war writ very large in Elem Klimov’s Come and See, death from disease in Ingmar Bergman’s Cries and Whispers and modern sex slavery in Lukas Moodysson’s Lilya 4-Ever – all films that will have you dragging yourself from the cinema auditorium and to the nearest dive-bar for a double shot of anything (and leave the bottle). But what is the most bleak film ever made? Which film best encapsulates these dark days, reflecting the mindset of rational people the world over? Will watching super-bleak films help us create a new norm, make us remember that maybe, just maybe, it could be worse? Couldn’t it?