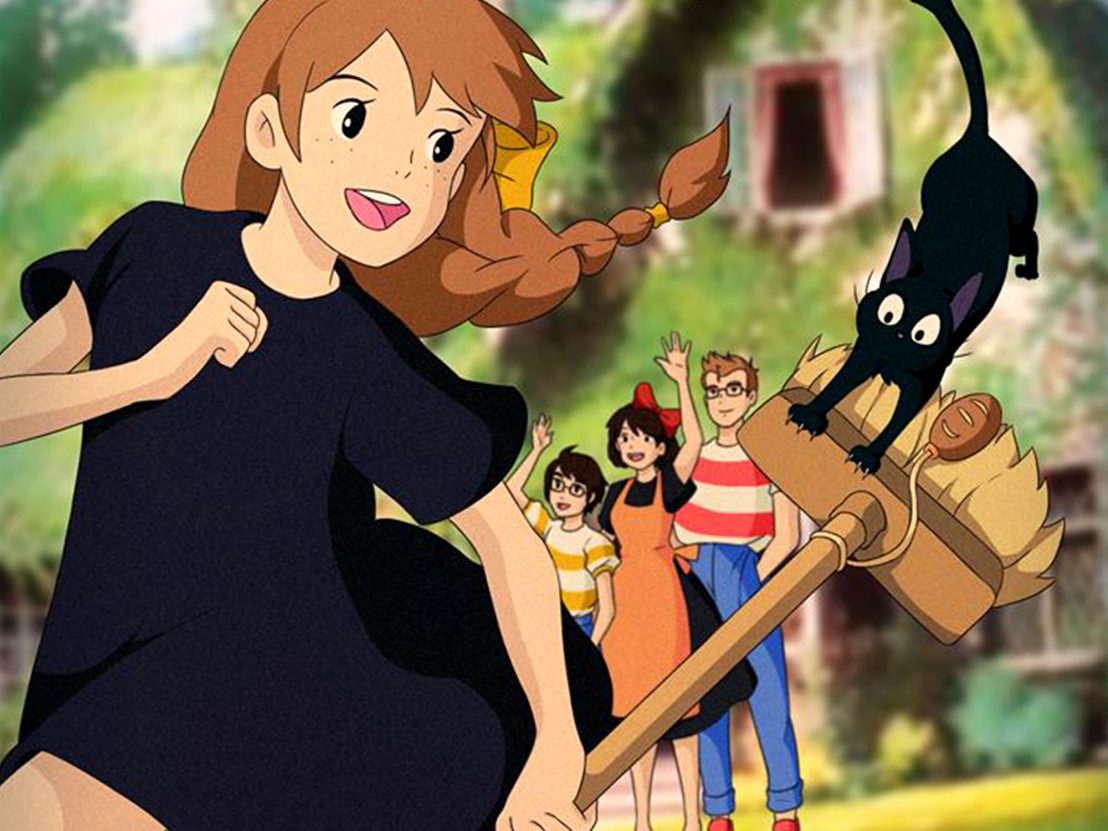 April Fools’ Day, that dreaded holiday in which the profoundly unfunny among us decide to try their hand at jokes and pranks. The once-a-year humor poseurs underscore just how much effort good tomfoolery requires – time, planning, and a good graphic design team never hurt.

At least, that’s true of Studio Ghibli. The reputed Japanese animation house has turned the first of April into an august tradition all its own, annually pulling the wool over the fandom’s eyes with the promise of a sequel to one of their many hits.

This year, their official Facebook page announced Kiki’s Delivery Service follow-up Lucia’s Enchanted Stitching for a release date of 2020. They even dummied up a poster, depicting a distant relative of Kiki hopping on her broom with a loyal black cat in tow.

Of course, Ghibli obsessives know full well that the studio has a strict no-remakes policy, and saw through the ruse immediately. But the point of this silly exercise has always been to delight in imagining what could never be, more than keeping up the deception. Take a look at a few of the others:

This, ultimately, is what separates Ghibli from Pixar and their other American cousins. Pixar doesn’t have the integrity to make jokes about yet another Cars sequel. They’re already living Ghibli’s jokes.