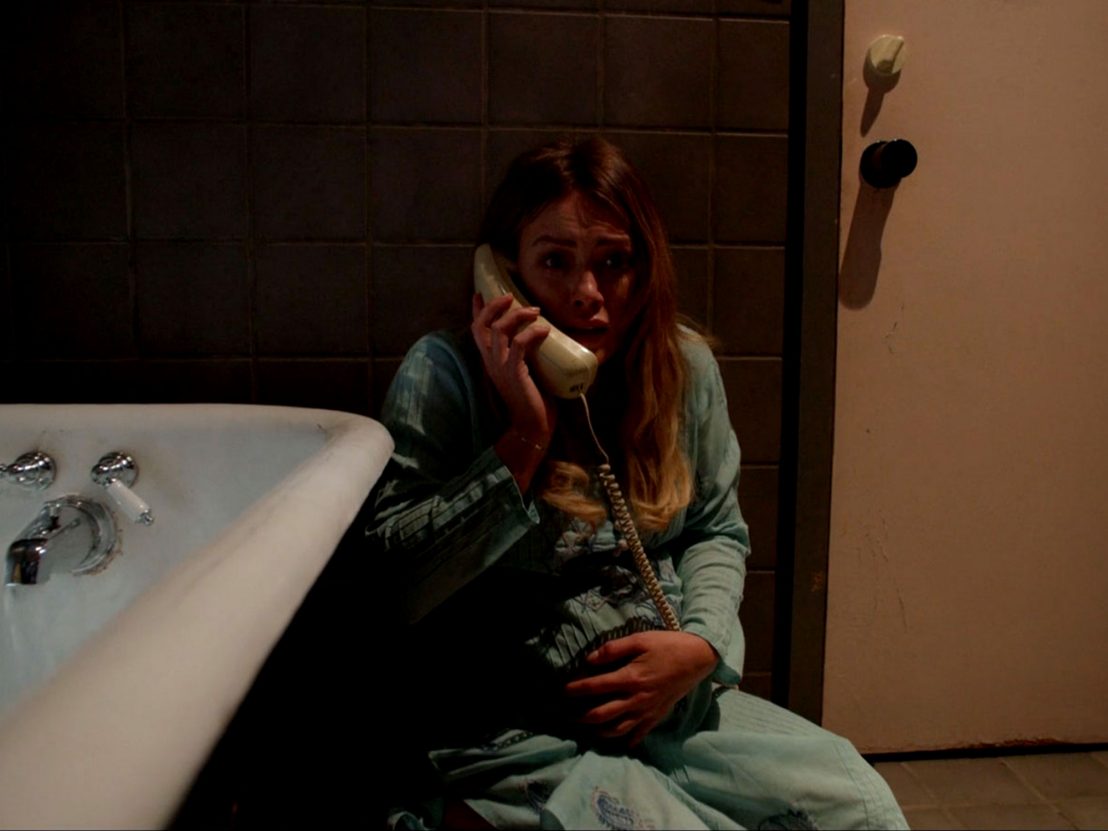 As Christmas looms and cinephiles busy themselves wrapping up DVDs and Blu-rays of various critical hits, box office sensations and restored classics for their doubtless enthralled pals, lovers of down and dirty direct to video genre films, cult movies, ‘bad’ movies and pure edgelord trash should look closer at a veritable treasure trove of stocking-ready 2019 releases awaiting their attention just under the radar.

Fans of DTV combat films searching for the perfect gift should look no further than Jesse V Johnson’s short, sharp shock of a revenge flick Avengement, a film which combines the filthy wit and colourful cameos of the modern UK gangster film with inventive fight choreography and admirably kinetic camerawork. The story of cockney hard man Cain Burgess (Scott Adkins) locked up for a tough stretch and subsequently out on a one man mission to take down the dodgy geezers who set him up, most of the action in Avengement plays out in a brutal prison and run down East End pub.

These are perfectly spare, atmospherically rendered spaces for all kinds of ingeniously sweary slanging matches, grizzly kills and epic confrontations to play out in strikingly ambitious cinemascope and accompanied by the mournful synths of Sean Murray’s impressively momentous score. It’s a film to be treasured for its dark wit, resourcefulness and panache, as well as bursts of wonderfully OTT ultraviolence. Lovely stuff.

While massive budget video game adaptations continue to dominate theatrically with everything from Detective Pikachu, Jumanji: The Next Level and next year’s Sonic The Hedgehog making noise everywhere, trash connoisseurs should make space in their shopping basket for a rather more frugal 2019 iteration in the shape of Doom: Annihilation, a cheerfully cheap and nasty nominal sequel to the big budget Dwayne Johnson film of 2007.

Belonging to a handsome tradition of low-budget video game movies mostly directed by Uwe Boll, Doom: Annihilation is a gleefully nasty and efficient action horror chronicling the misadventures of a squadron of futuristic soldiers tasked with investigating a mysterious accident on a remote space station. Bearing some passing visual resemblance to the look and feel of the most recent id video game, the limited budget is nonetheless used to pleasingly tacky effect as a gamely overacting cast do vicious battle with various practically and digitally rendered zombie monsters. It’s a film to be enjoyed as much for its no nonsense approach to cheap thrills as for its suspiciously earthbound looking ‘abandoned sewage works’ locations.

Straight to video can also be the phoenix-like realm of more challenging-to-position work that makes a noise critically, perhaps on the festival circuit, but never never quite makes it to cinemas. A Vigilante is a wonderful case in point, a bold and provocative SXSW 2018 sensation repositioned for DVD as a straightforward feminist revenge flick in I Spit on Your Grave mode.

This is a rather more complex and troubling work however, a film about victimhood and perverse catharsis, focussed around Olivia Wilde’s brilliantly nuanced depiction of a trauma victim on a bloody mission to rescue women from their violent partners. Combining subtly intense handheld camerawork, stylishly direct violence and terrific acting, A Vigilante is that perfect low-budget genre object, a film which acknowledges the tropes and iconographies of its grimy subgenre while bring a refreshing and ambivalent twist to proceedings. 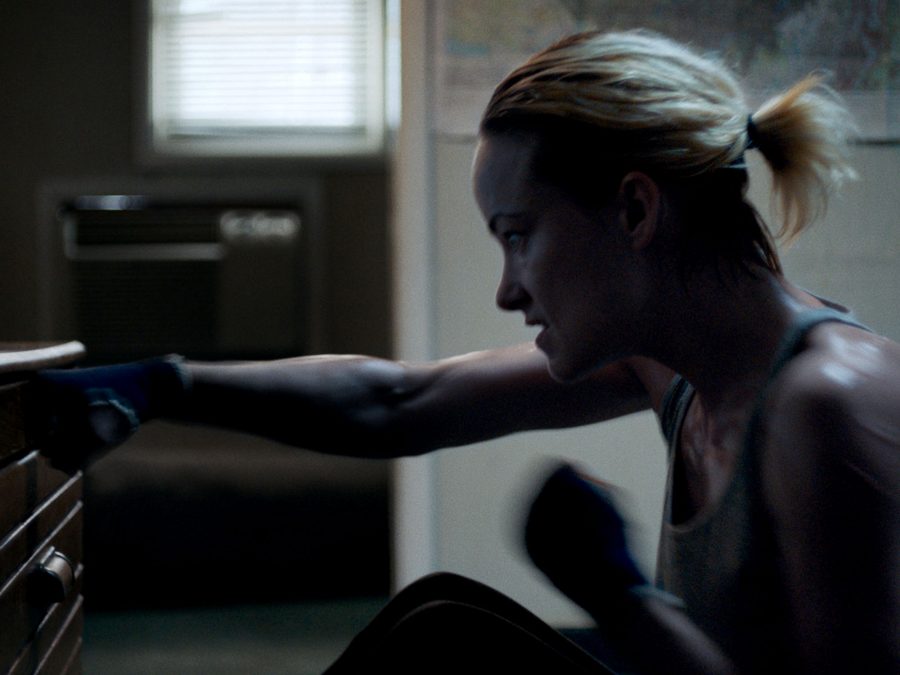 For every blockbuster or major auteur contribution that emerges to prestige and box office success each year, there is of course always to be found cheap knock offs and cash-ins jumping on a craze to make a quick return. At least three effectively nasty Manson films emerged on home video over the Summer in the wake of Once Upon a Time in Hollywood, all of varying quality. The best of these is surely Mary Harron’s Charlie Says, a Venice 2018 title which creeped onto DVD this year and boasts some impressively nasty recreations of Spahn ranch and rather shrewd psychological examinations of a trio of the Manson girls, all played well by a talented young cast.

But for those looking for something altogether more trashy, unpleasant and exploitation-esque, The Haunting of Sharon Tate is a pretty full on stare into the void. Framed extremely speculatively as premonitions of her fate apparently experienced by the doomed Tate (Hilary Duff), this is a low budget film which combines the greatest dualities and contradictions of exploitation cinema, in that even as it frames itself as a paean to victimhood and an anti-violence screed, it revels in gore and sensationalism. An ugly spectacle it may be, but an endlessly fascinating one.

And last but not least, don’t forget to make space for Rob Zombie this Christmas, a much-maligned trash master still gleefully hammering away at his very unique and garish aesthetic. His latest, the spectacularly violent and upsetting Three from Hell is a continuation of a trilogy which he began with theatrical features House of a Thousand Corpses and The Devil’s Rejects.

Sharing all the wittily profane dialogue, full-on violence and cheerful nihilism of those films, Three from Hell feels rather more constrained in terms of its budget, and a switch to crisp digital video does rather alter and soften the 1970s grindhouse aesthetic of its predecessors. But this is a happy return for Zombie, a film which goes against the grain in terms of contemporary horror by fully embracing gore, unpleasantness and sexual depravity in its core. Long may Zombie continue to upset people. 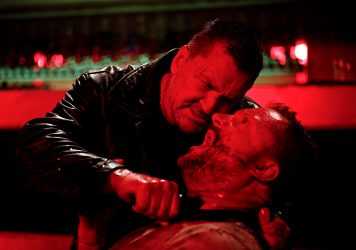