Steven Soderbergh has set another film at HBO Max, with Zoë Kravitz starring

She plays an agoraphobic whistleblower in the upcoming KIMI. 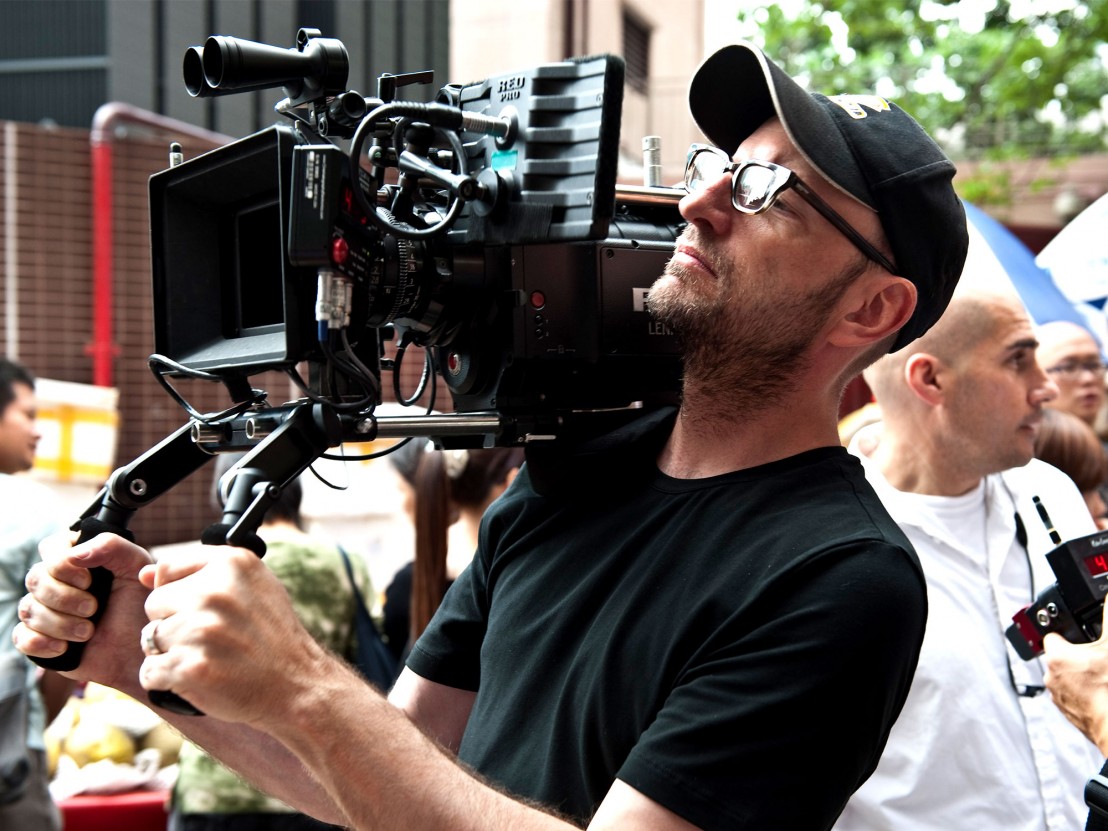 No rest for the wicked, a category that evidently includes the never-tiring Steven Soderbergh, who’s killing time while waiting for his next movie to come out by beginning work on his next next movie. We’re all eagerly anticipating the release of the period-piece action picture No Sudden Move on HBO Max, but he’s already making some sudden moves of his own, as a report today announces.

Deadline has the exclusive that he will return to HBO’s original streaming service on the feature KIMI, a cyber-thriller sure to touch on the themes of institutional malfeasance he’s pursued his entire career. The bulletin came with the news that Zoë Kravitz will star in the film, in her first team-up with the esteemed filmmaker.

She’ll play an agoraphobe who’s figured out a workable life for herself as a tech employee, handling everything from the computer in the safety of her own home. But when she discovers evidence of a heinous crime during a review and is failed by all channels of accountability, her whistleblowing efforts will force her to leave the little bubble in which she’s hiding.

The whole “corporations could not care less about the human toll their operations exact” sounds like classic Soderbergh, but curiously, the script comes David Koepp. Famed for writing Jurassic Park and Spider-Man (while infamous for directing Mortdecai), he’s another new collaborator and an unexpected choice for a director who’s worked with Tarell Alvin McCraney in the past few years.

Either way, agoraphobia is very in right now, a declaration I’m making based solely on how bad I want to see Netflix’s upcoming, long-delayed The Woman in the Window. The disorder is filmmaking gold – perfect excuse to stay in one location, lets your actor practice his or her best crazy-eyes, ready-made drama of entering the dangerous outside world. Claustrophobia, now that’s the tough one to make work. Just ask the Ryan Reynolds psychothriller Buried, which takes place in a coffin. 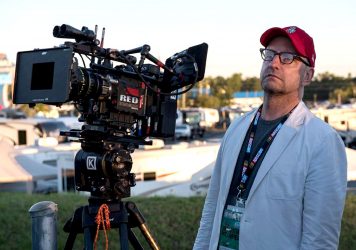