Her performance as Princess Diana has positioned Stewart as this year’s awards season front-runner. 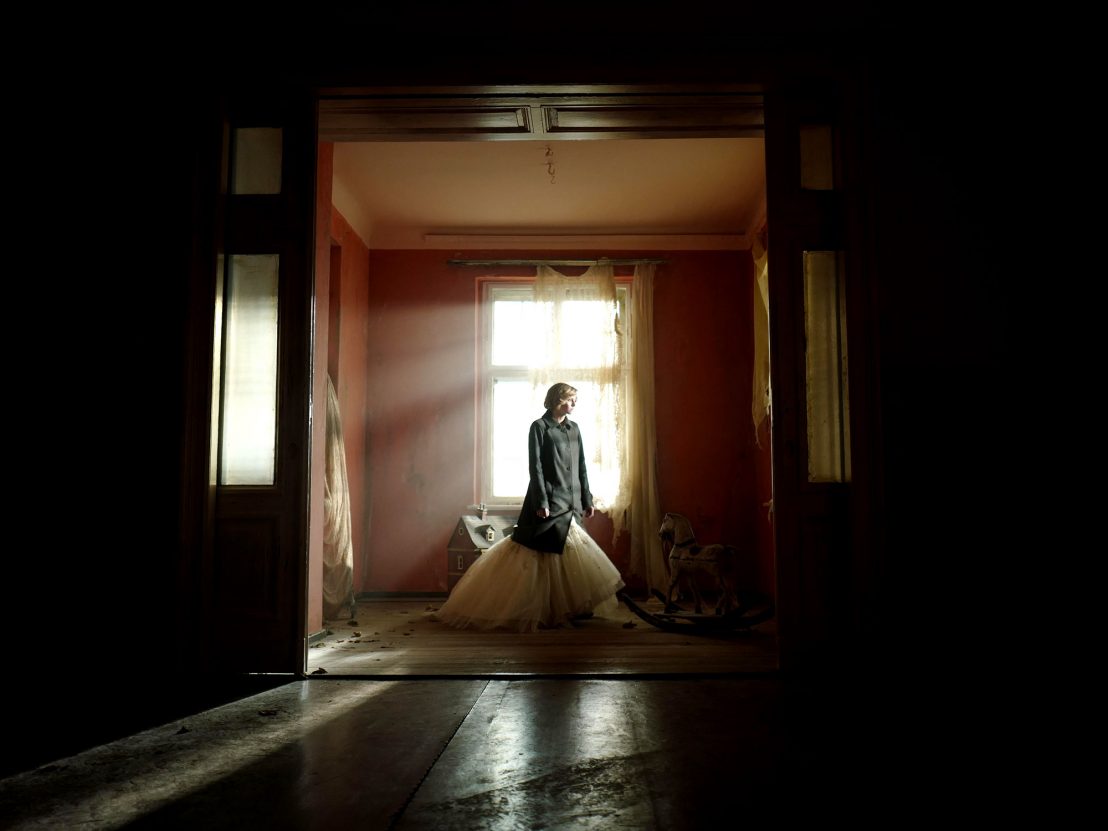 With the fall film festivals either wrapped up or soon to be, the ever-lengthening Oscar prognostication season has officially begun. With so many major titles still yet to be seen, there’s not much to bank on at present, with one significant exception: Kristen Stewart’s widely praised performance as Princess Diana in Pablo Larraín’s latest feature Spencer.

Today, the general public got a taste of what’s positioned Stewart as a frontrunner with the full trailer for the upcoming film, which shows her Lady Di running the emotional gamut. Also, just plain running – a dash across the grounds of the Sandringham Estate, haute couture be damned, forms the climax of the clip below.

We join an unraveling Diana around Christmas in 1991, with her marriage to Prince Charles (Jack Farthing) in its death throes and media attention bearing down on her slight shoulders heavier than ever. Despite the support of her right-hand woman Maggie (Sally Hawkins), she’s apprehensive about severing ties with a powerful family, their influence wielded in a rather sinister manner by the Equerry Major Gregory (Timothy Spall).

In his review out of the premiere at the Venice Film Festival, man-on-the-scene David Jenkins wasn’t so taken with the film, describing the writing as “often witless and banal, leaving Larraín and the actors to heroically milk the drama from a string of interactions that are either overstuffed with ‘meaning,’ or just deathly dull.” He went on to add that “the film operates as if it has stumbled onto box-fresh insights, which in turn leaves you waiting to discover what the real take is. And it never comes.”

Even with the notices on the more mixed side of positive, Spencer has already commanded a lot of attention and asserted itself as a key piece of the year’s remaining movie calendar. Stewart has worked with world-renowned auteurs and earned critical esteem from even the most skeptical corners; an Oscar is the last cap-feather still eluding her, for who knows how much longer.

Spencer comes to cinemas in the UK and US on 5 November. 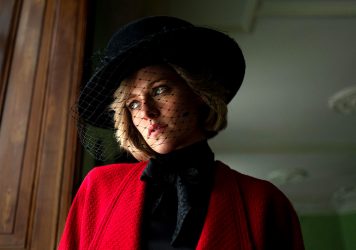 Kristen Stewart excels in this psychological portrait of Princess Diana, but a heavy-handed script lets things down.

Get your first look at Kristen Stewart as Princess Diana