Death is Pixar’s next adventure in the Soul trailer 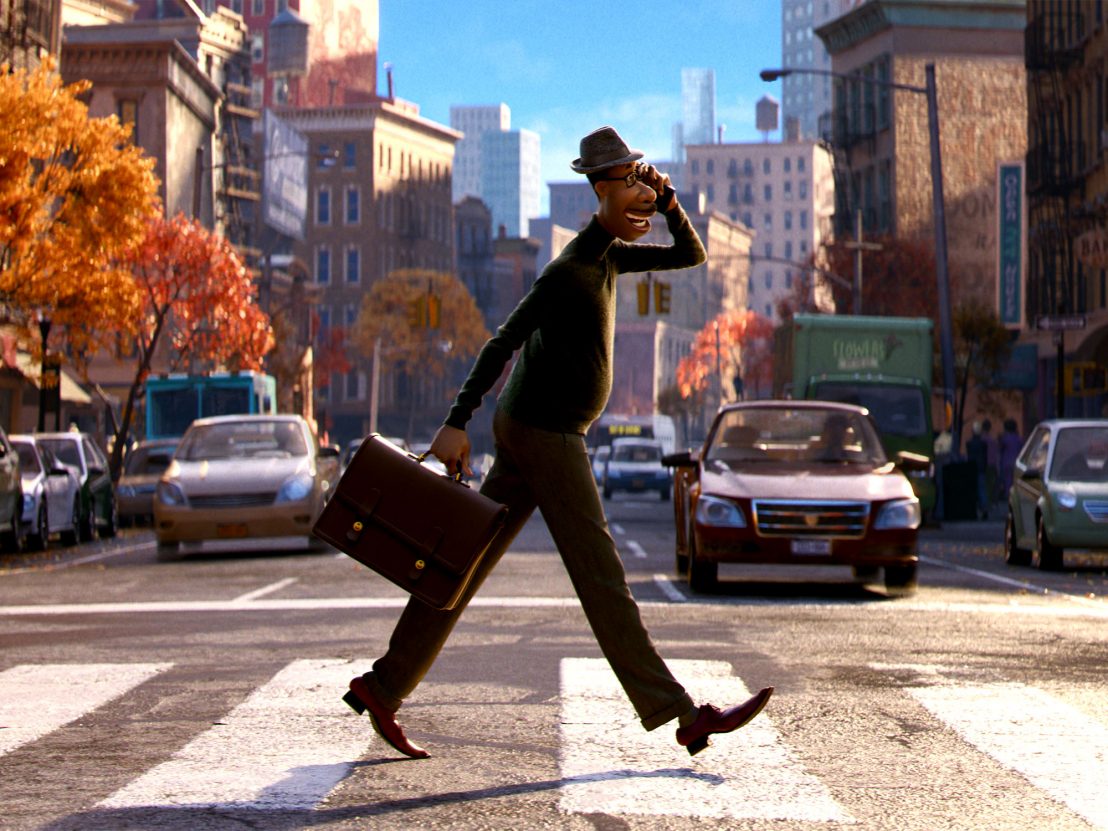 That’s the overall gist of the trailer for Soul, Pixar’s second feature slated for next year after the magic-pants thriller Onward. The film, which will ostensibly be a good time for the whole family, revolves around one Joe Gardner (voiced by Jamie Foxx), who dies after walking into an open manhole.

While most of the trailer displays the human Joe going about his day in a picturesque New York neighborhood, dreaming of the day he’ll play jazz onstage to adoring sold-out crowds, it seems that the actual story predominantly takes place in the afterlife. A provided plot synopsis makes mention of a “You Seminar,” a stopover during which a soul betters itself before assuming the vessel of a newborn infant.

What is undoubtedly Pixar’s highest-concept project to date features vocal performances from Tina Fey (as a fellow wayward soul), Daveed Diggs (as Joe’s area rival), Questlove (as Joe’s friend and trusty drummer), and Phylicia Rashad (as Joe’s mother). Pixar has already touted the welcome diversity this cast and story will add to what has heretofore been an overwhelmingly white roster, but whether they stick the landing has yet to be seen.

What’s clear is that there’s a lot this trailer isn’t showing us, the full scope of its cosmic vision still to be revealed. Sounds like the metaphysical ambition of director Pete Docter will make Inside Out look like Herman’s Head. 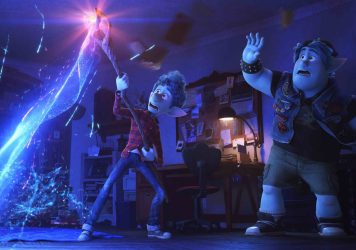 And that’s just the setup for the animation studio latest...