How Smithereens captured the scuzzy charm of post-punk New York

Susan Seidelman’s debut feature is an unflinching portrait of the city’s underground scene. 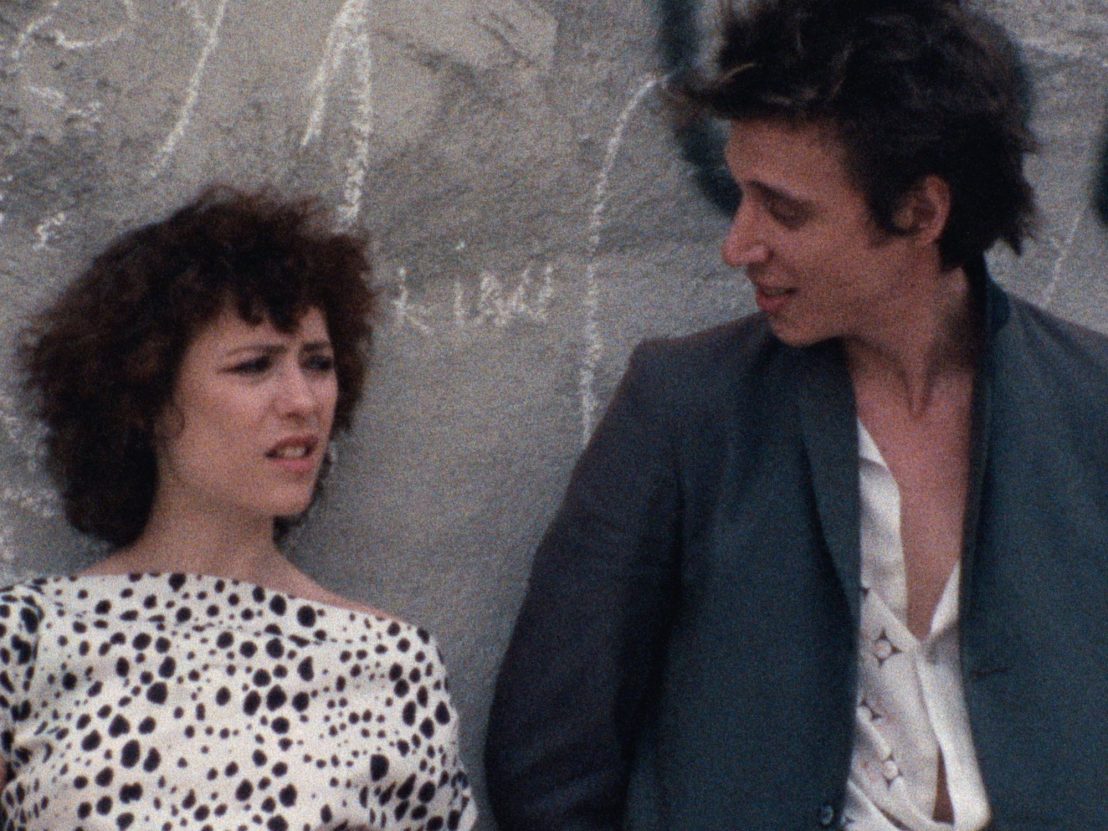 Susan Seidelman’s lo-fi New York debut, Smithereens, not only defined the director’s early career, serving as a precursor to her better-known Desperately Seeking Susan, it was also one of the defining post-punk films of the era. The film exists today as a time capsule of pre-gentrification New York. Every shot is caked in urban decay, with the city featuring almost as a central character alongside daydreaming punk protagonist Wren (played with relish by Susan Berman).

At first Wren is likeable enough, but as the film unfolds her true colours begin to show. She’s a user. Not of drugs but of people, constantly running her mouth and attempting to fleece strangers. This is a story of survival, and Wren is the film’s street-smart, tough-talking, gum-chewing heart. There’s something at once charming and intriguing about her. After all, who doesn’t love a chancer? 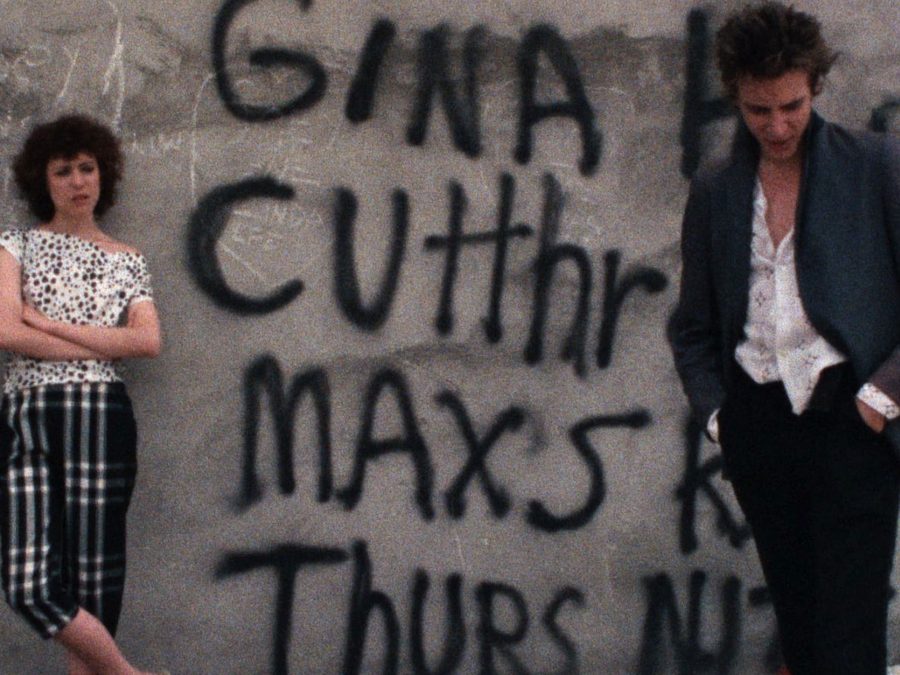 It’s not long before Wren’s path crosses two very different men, Eric (real-life rocker Richard Hell essentially playing himself) and Paul (Brad Rinn), whose interest in Wren is spurned by her obvious attraction to Eric, the slouchy bad boy of the piece. Thankfully Smithereens doesn’t segue into an Eric versus Paul scenario. Wren’s quest for success and self-improvement remains at the fore as she bounces around NYC, grafting and hustling. But Hell’s character is a tricky mark. It’s clear he has his own agenda.

Nothing goes quite to plan for Wren. Her destructive fling with Eric is little more than a fantasy she initially liked the sound of and sold to herself. In reality, Eric is only out for himself and has no intention of leaving the city without first lining his pockets. He drags Wren down with him while she continues to rebuff Paul. By the end of the film, Wren has burned all her bridges with her habitual freeloading and unfulfilled promises. The city starts to chew her up. So she hits the road.

It’s hard to imagine anyone in the real world tolerating Wren for more than five minutes, but Berman’s engaging performance carries the entire film. It’s hardly surprising that it became her calling card, although after Smithereens her acting opportunities were limited before she finally landed one last bit part in 1993’s Bikini Carwash Company II. As New York became increasingly gentrified, it swallowed up Berman just as it had Wren.

After the success of Desperately Seeking Susan, Seidelman gradually pulled away from independent cinema, and over the course of the next decade she reestablished herself in television, eventually directing the pilot episode of Sex and the City in 1998. But it all started with that raw but fully realised 1982 debut, driven by two incredibly talented women: a young filmmaker who poured her love of an underground scene into one of its defining portraits; and an actor who made her mark in style and disappeared almost as suddenly as she appeared.

Smithereens is released on Blu-ray on 27 August via The Criterion Collection.