Six films to watch before you see Phantom Thread

From Brief Encounter to Rebecca, here are six cinematic classics that reveal the complexities of romance. 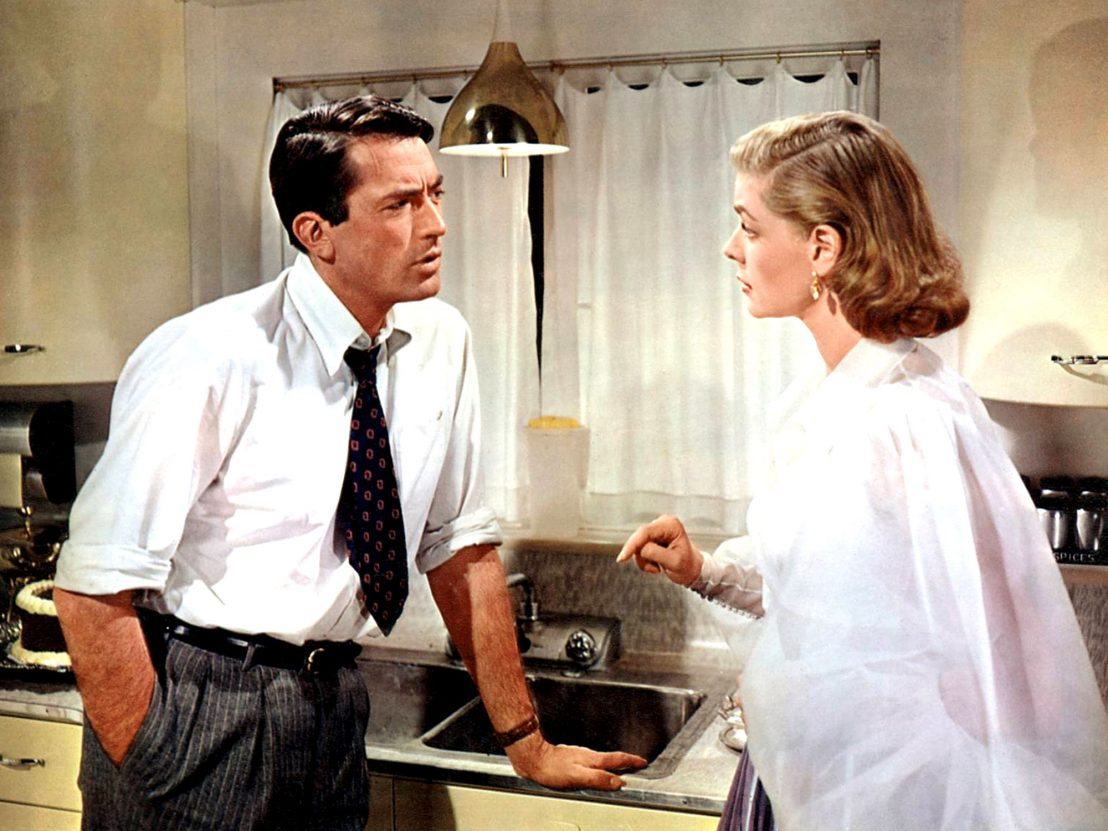 Paul Thomas Anderson’s elegant yet disturbing new film, Phantom Thread, is no fairy tale romance. Love between two people is more complicated than happily ever after, often curdling into a pas de deux of wills, wits and determination that at its nadir is eclipsed by and submerged in pain, toxicity and dysfunction. We hurt whom we love, after all. Here are six examples of classic films that examine the mercurial push-and-pull of love and relationships. Fair warning: they are probably best not watched on Valentine’s Day with your significant other. 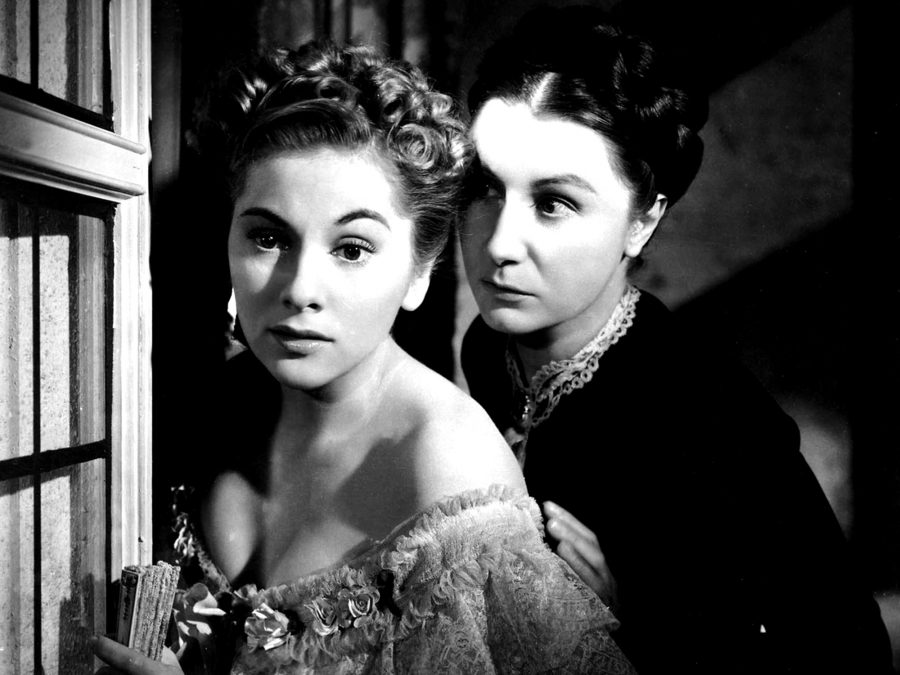 At first glance, Alfred Hitchcock’s Rebecca is essentially a second wife’s worst nightmare come true. The newly wed Mrs De Winter (Joan Fontaine) appears doomed to forever live in the shadow of her husband Maxim’s (Laurence Olivier) first wife Rebecca, spurred on by the subtle and overt insults and disrespect of housekeeper Mrs Danvers (Judith Anderson). However, the discovery of Rebecca’s body uncovers the dysfunction of Maxim’s first marriage as well as the cruelty and monstrousness of the seemingly perfect first Mrs De Winter. For a character unseen and long dead, Rebecca’s influence pervades the film like a noxious gas and while at the end of film the newly reconciled De Winters have a chance to start over, Rebecca also has her revenge in the most destructive manner imaginable. 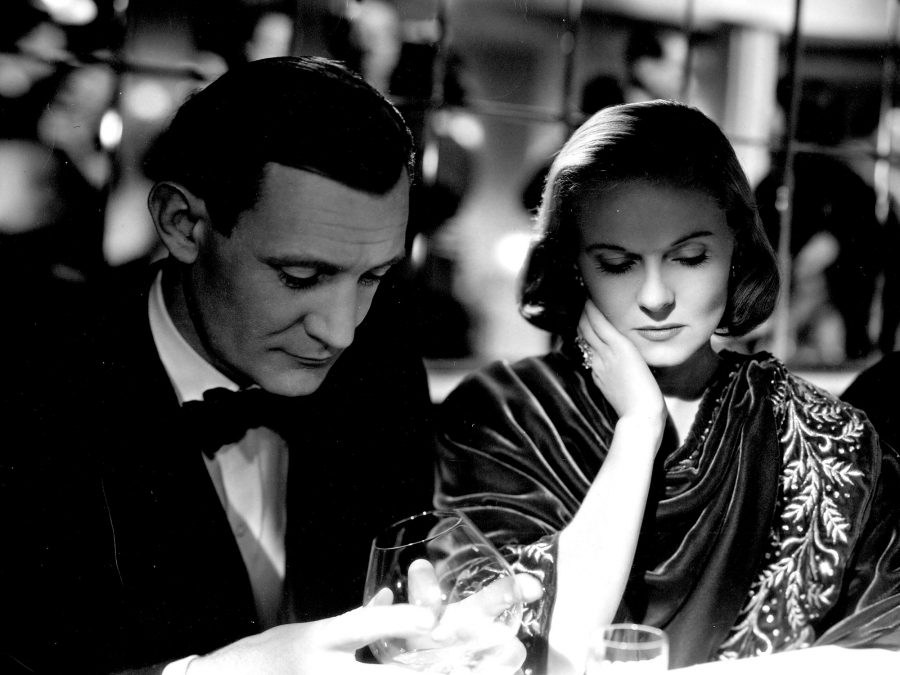 While love triangles make for amazing melodrama, nine times out of ten no one wins in the end. The Passionate Friends captures the agonising push and pull of such a triangle where Mary (Ann Todd) who, despite being married to Howard (Claude Rains), cannot find it in herself to end her relationship with a former possessive beau, Steven (Trevor Howard). The turmoil and pain caused by the tug of war between these three individuals throughout the film keeps the audience on edge and begging Mary to cut off all contact with Steven, for everyone’s sakes. Two marriages are nearly ruined due to Mary’s indecisiveness and it is only due to luck and fate that the entire ordeal does not end in tragedy. 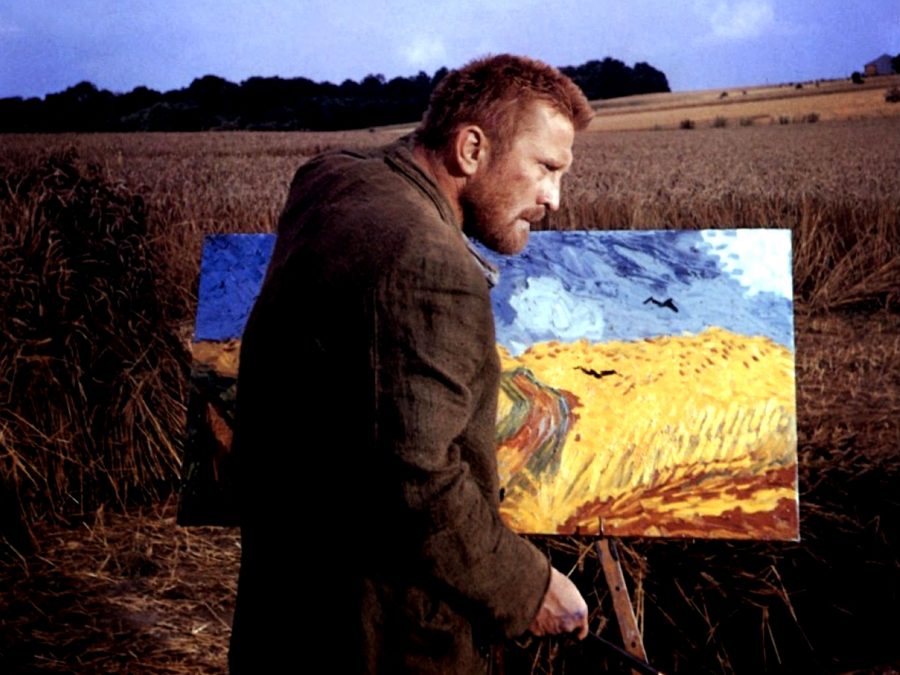 Vincente Minnelli’s biopic of the talented and tragic painter Vincent Van Gogh (Kirk Douglas) takes a different approach to the topic of poisonous and obsessive love. The unstable painter’s most volatile relationship was with the most fickle mistress of all – art itself. His disappointment in his career and failed romance with his cousin Anna (Madge Kennedy) contributed to his mental instability, causing him to push away and lash out at his supporters such as his brother Theo (James Donald) and friend Paul Gauguin (Anthony Quinn). While Van Gogh loved art, it appeared not to love him (in his lifetime at least). Tragically his obsessive devotion led to his demise. 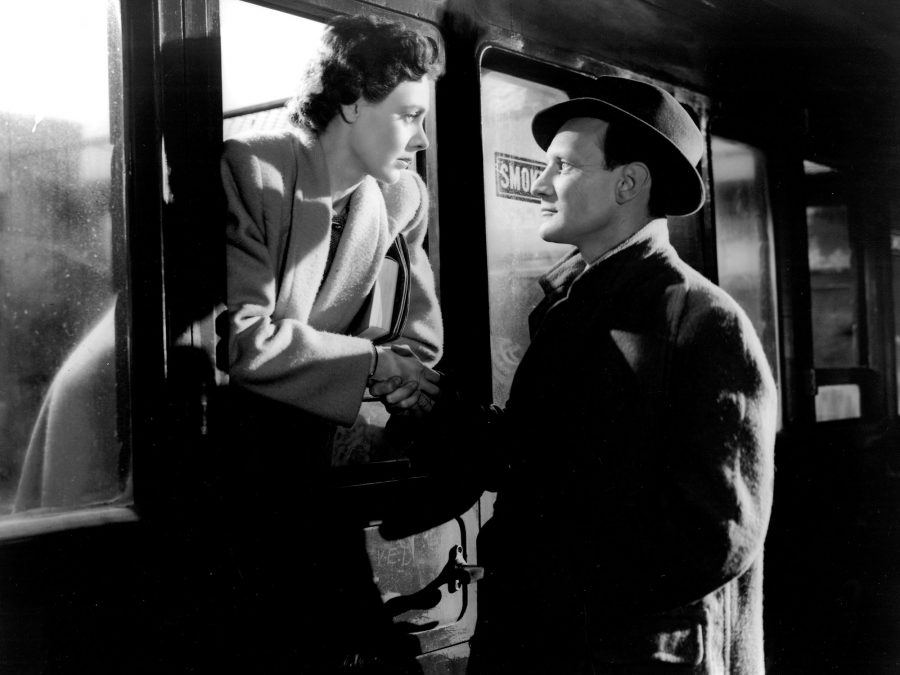 Is potentially blowing up one’s life and perusing romantic passion a worthwhile risk? Brief Encounter wrestles with this dilemma through examining how Laura (Celia Johnson) and Alec (Trent Howard), two people married with families, meet as strangers at a railway station and fall in love. This snapshot of an affair that teeters on the knife’s edge of igniting the lives of both participants (although more so for Laura) stands out for the love between Laura and Alex not being a malicious force, but rather the circumstances and framework of their relationship being the root of dysfunction. The film comes to the expected conclusion of the two participants returning to their lives, but the sheer drama and heartbreak of the illicit lovers’ final parting, complicated by Laura’s friend Dolly (Everley Gregg) who will not shut up, leading to one of the most painful goodbye sequences ever seen on film. 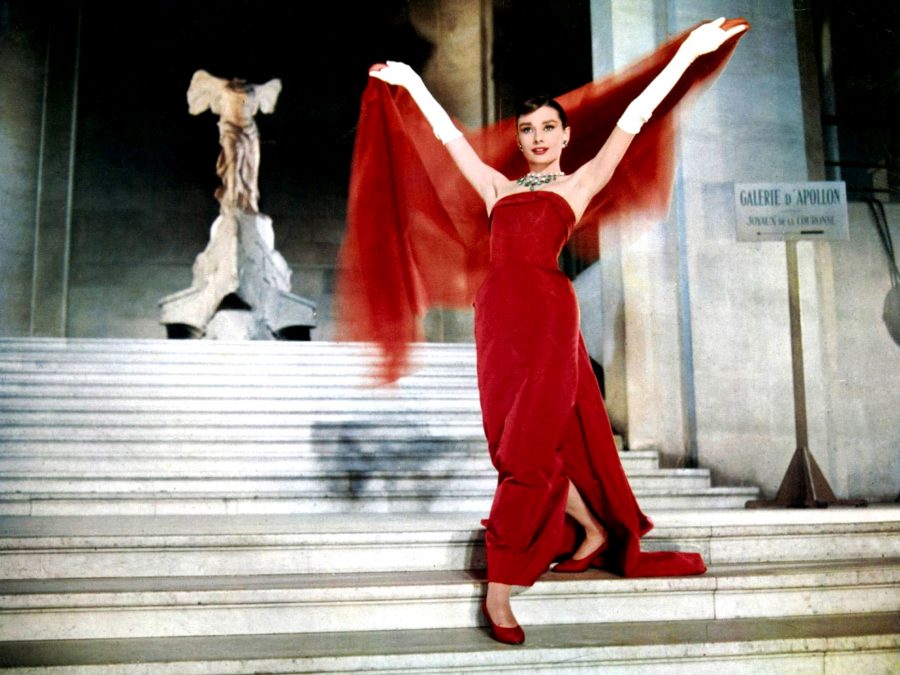 Funny Face could be presented as the lighter version of Phantom Thread, but even it still contains a vein of obsession and control alongside its romance. In a way, the creator/muse relationship between fashion photographer Dick Avery (Fred Astaire) and shy, intellectual bookshop owner Jo (Audrey Hepburn) is a precursor to Reynolds and Alma’s relationship, albeit far less twisted and cruel. Funny Face is comedic and quirky, but the musical pulls no punches in portraying how unequal Dick and Jo’s relationship is and how the personality and identity of women in the fashion industry is twisted to suit male desire. Despite the traditional happy ending, one has to wonder if Dick really loves Jo for who she is, or what she can inspires and represents. 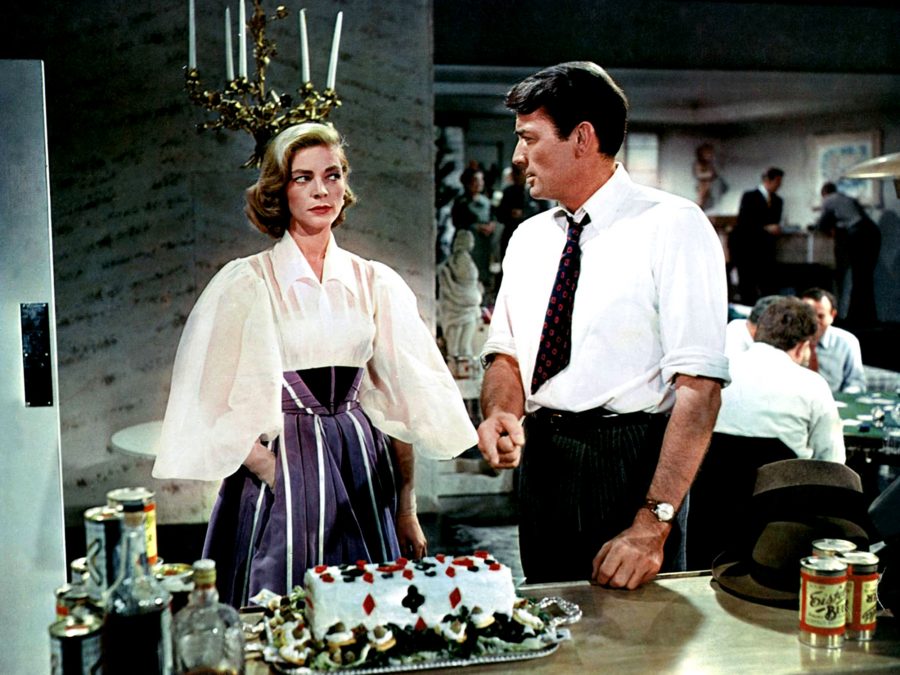 A battle of marital wits and male insecurity disguised as a rom-com set against the background of the fashion industry, Designing Women is essential an advertisement of downsides to marrying someone you have only known for eight days. After nailing an assignment, blue-collar sports writer Mike Hagen (Gregory Peck) embarks on a whirlwind romance and marriage with the beautiful Marilla Bown (Lauren Bacall) only to discover she is way out of his league. While the film is yet another screwball film that ends on a happy note, Mike’s fragile male ego and insecurity over his wife’s career, social standing and wealth is a noteworthy vein throughout the film and it what makes him try to “tame” Marilla by undermining her and making her subservient. While Marilla lets some things slide, luckily for us she refuses to turn into a wallflower to make her husband feel better about himself.