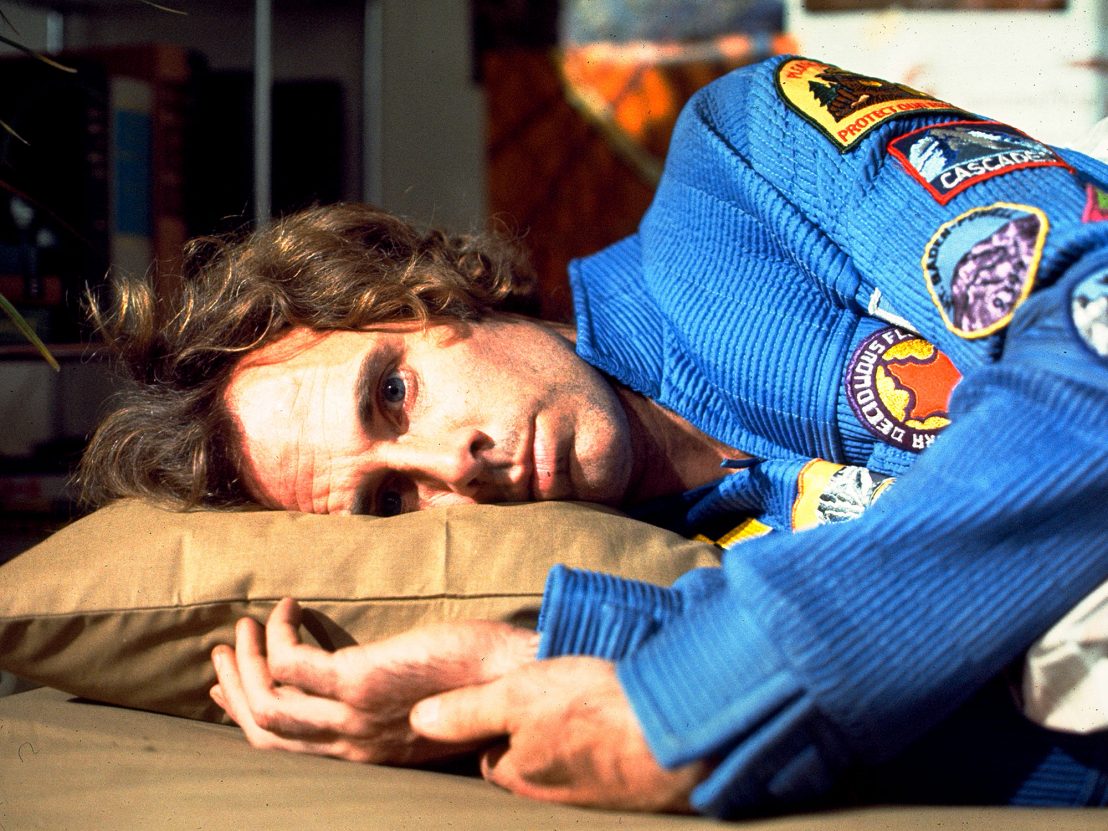 When production finally wrapped on Stanley Kubrick’s sci-fi opus 2001: A Space Odyssey in early 1968, $4.5m over budget and 16 months behind schedule, the mood was less than celebratory, with many of the crew members leaving with bitter feelings and low morale. According to Special Photographic Effects Supervisor Douglas Trumbull, “everybody was departing the movie like rats from a sinking ship… everyone was wiped out and tired of it.”

Trumbull, for his part, had every reason to jump overboard. Although the then 26-year-old was largely responsible for the film’s stunning visual effects, it was Kubrick who took sole credit, ensuring that 2001’s only Academy Award was received by him alone. Far from denting his enthusiasm, the experience convinced Trumbull that if he was going to invest his talents into a project again, he would need to be at the helm. His subsequent directorial debut, Silent Running, launched audiences beyond the stars once more – but where Kubrick explored the outer reaches of the mind, Trumbull was shooting for the heart.

The difference in approach is highlighted from the get-go. As if to directly counter 2001’s grand opening, which plays host to a cosmic ballet fit for the gods, Trumbull brings us back down to earth – way down. It’s among snails and shrubs that we first meet Freeman Lowell (Bruce Dern), one of four crewmen aboard the Valley Forge spaceship, though you’re more likely to find him picking daisies than counting the stars.

As resident botanist and all-round eco-enthusiast, Lowell tends the ship’s enormous greenhouses containing Earth’s last remaining flora. However, when command calls for the team to destroy their cargo and return home, Lowell can’t go through with it. He snaps. Finding no luck persuading his colleagues through peaceful means, Lowell tosses out the bad apples and steers his ship into the deep waters of space. 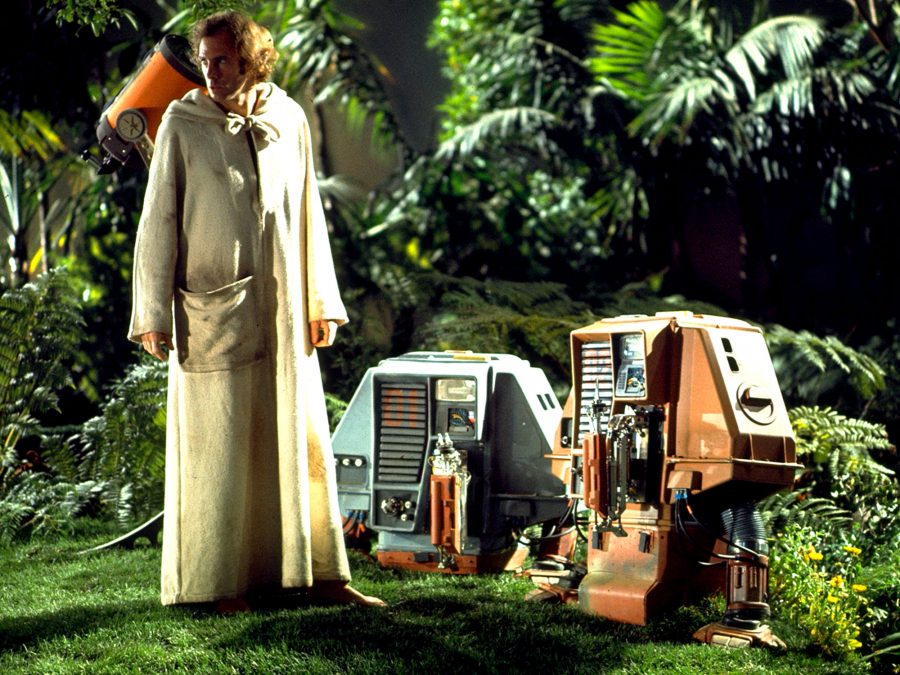 But this renegade isn’t flying solo. Close by are three stubby drones named Huey, Dewey and Louie, and unlike Kubrick’s rogue computer, HAL-9000, these bots make good company rather than devious schemes. Sure, they’re prone to mischief and melancholy, but behind their bolted exteriors rests a power far greater than HAL’s hard-wired intellect: a soul. Impossible? Then find yourself someone who looks at you the way Dewey looks at Huey, watching helplessly as his companion undergoes a risky operation in one heart-rendering scene. More affecting still is Dewey’s refusal to leave his side after Lowell, playing doctor, orders him to fetch a wrench – like his master, this drone follows his conscience over command.

Ill-tempered A.I. like HAL aren’t entirely to blame: 2001’s whole visual style is designed to alienate the viewer. Interiors are clean, cool, yet totally lacking in character; as if packaged inside a spacecraft designed by Apple, we’re desperate to be unboxed. If you’re looking for signs of life, you’re better off onboard the Valley Forge. It may be rough around the edges, but here we feel an environment lived-in and loved.

Part of Silent Running’s homespun charm stems from the production’s thriftiness. Though reaching for the stars would prove difficult on a $1million budget, in the end, limitation provided Trumbull all the inspiration he needed. In creating the spaceship’s interiors, the director found a decommissioned Navy aircraft carrier at a cut price. And rather than waste time and money in post-production, most of the SFX used were completed on set through complex model work and innovative front projection.

Trumbull’s knack for turning the ordinary into the extraordinary is a thrill in itself. Yet, as the critic Mark Kermode rightly observes, “for all the impressive special effects employed in Silent Running, none are more arresting than the spectacle of Dern making a moment his own.” While Kubrick prioritises lofty galactic vistas, making the most of the Cinerama widescreen format, Trumbull’s frame is perfectly fit for the human face.

It says a lot that 2001’s most memorable character is a psychotic computer. Its actors are more akin to lab-rats than people: indistinguishable and kept at a safe distance. Hell, even Silent Running’s mute drones have more personality than 2001’s commander Bowman (Keir Dullea). A triumph no doubt due to the four double amputees who operated them: Mark Persons, Cheryl Sparks, Steven Brown and Larry Whisenhunt. Together they breathe life into those waddling dustbins, a contribution so great, in fact, that their names appear first in the closing credits.

Approaching from opposite ends, both films explore the capacity of human potential. 2001 looks up, searching for a higher-power inhabiting the heavens, be it divine or extraterrestrial, while for Trumbull – in keeping with the film’s ecophilosophy – it’s only by looking within ourselves can we truly expect to evolve. Kubrick’s dream for the future remains a cultural touchstone of sci-fi cinema, but as Silent Running’s hero so eloquently asks, “don’t you think it’s time somebody cared enough to dream again?” 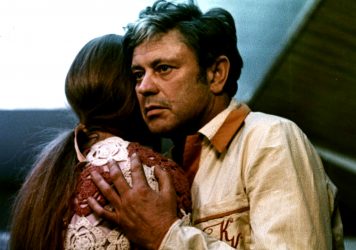