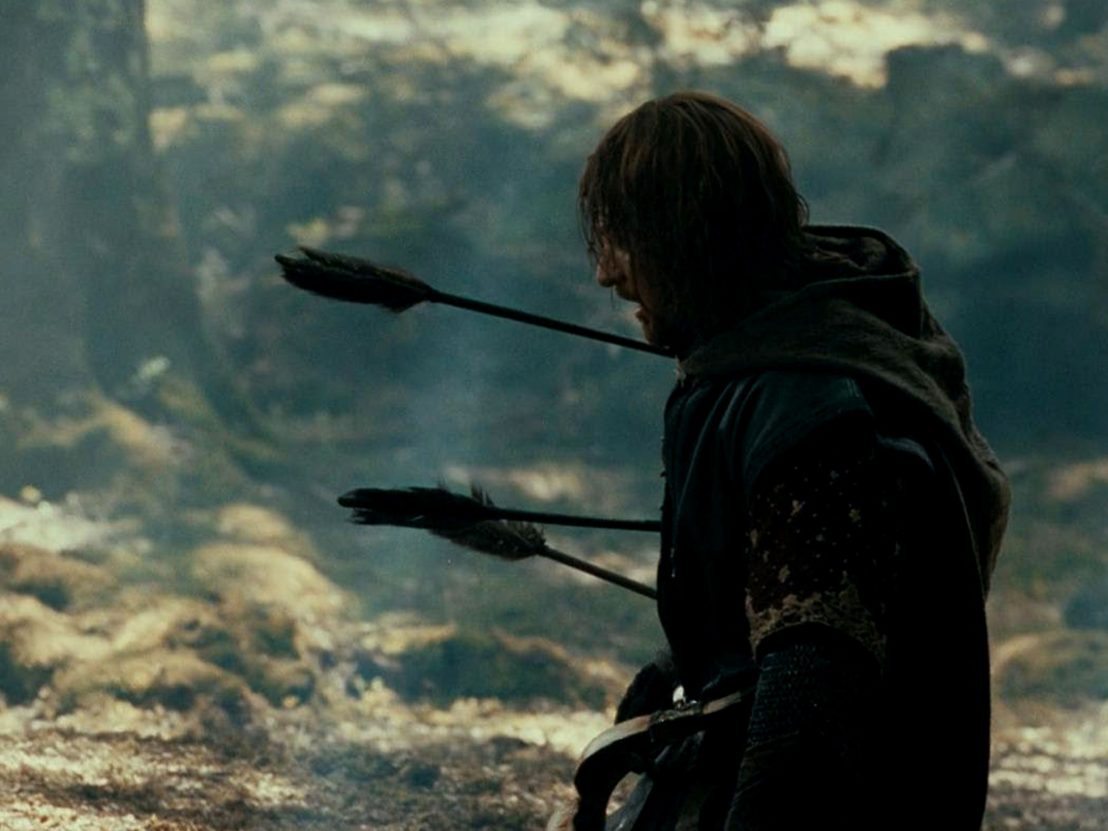 Sean Bean has had more run-ins with the Grim Reaper than you’ve had hot dinners. He’s been shot, skewered, flogged and hanged no less than 25 times. Suffice to say, Bean knows a thing or two about copping it for the camera. But what’s the secret to delivering a convincing death scene? We sat the mild-mannered Yorkshireman down and asked him to run through his five favourite on-screen deaths. (Warning: here be spoilers! Obviously.)

“I don’t think anyone was quite sure how we were going to do it up until the day. We had all these ideas about using horses and ropes, but it’s not till you actually get on set that you think, ‘Okay, how am I going to die?’ They wanted to tie me to these two horses, but I would only let them tie me to one. It was difficult because you’re working with animals and, from the crew’s point of view, filming somebody getting split down the middle, or quartered as it were, is very difficult. They were very safety-conscious, of course, but I just didn’t like the idea of being tied to two of the bloody things because there’s a chance it could actually happen!”

“This one took quite a while, but it was a big production so we had a lot of time to get it right. It happens at the end of the film, so they wanted to make a big splash – whoever was going to die was going to do so in spectacular fashion. Peter [Jackson] spent quite a bit of time on that particular death, choreographing every detail and planning how he was going to film parts of it in slow motion and what music he was going to use.

“There’s a big fight which wears Boromir down and, little by little, these ugly beasts get the better of him. That moment when I’m down on my knees and I’m looking up at Lurtz is incredibly powerful. It’s a very heroic death. I had this harness on with these arrows fixed into it which was quite heavy, but that was the only way to make it look as if these arrows are really stuck in you. If you look at that scene, there’s never a point where you see an arrow being fired directly into me. It’s done in a very clever way where the camera cuts to me at the moment of impact and I react as if I’ve been hit. It’s the reactions that make it.”

“Poor Tadgh McCabe. It’s such a sad scene, but also quite pathetic because he just can’t get away. It’s almost the way you expect him to go because he’s such a passive individual; he’s been dominated by his father since he was young and can’t really think for himself. It’s quite tragic really. I remember running away from all these cattle and getting closer and closer to the edge of the cliff. It’s real cattle coming at me and it was quite nerve-wracking in that respect. And then I’m dead in the water floating along with these dead sheep.

“We shot in it winter on the west coast of Ireland and we had to reshoot it quite a few times. They were real sheep and some of them had been dead for two weeks. They’d keep putting fresh ones in but there’d still be sheep floating past that had been dead for weeks. You can’t react or do anything because you’re meant to be dead, but you’ve got these fucking stinking dead animals drifting by right under your nose. Every time I got in the water, I had to hold my breath. I had a good shower after that.”

“I died about three times in this one, I think! I get in a big fight with Harrison Ford and eventually he manages to get me down and impales me on an anchor. Pretty nasty way to go. The producers were happy with it because in America audiences are only satisfied when they know for sure you’re dead – and you know I’m dead at that moment! Filming that scene was difficult because it was very dark and slippery on the set. We shot it on a boat in a studio with all these loud thunder-and-lightning effects and rain coming down on us. It was a long fight and it took quite a few days to get it right. It was pretty rough because Harrison’s quite handy, he gets stuck in! It was rocky, but we pulled it off.”

“I’m reading the poetry of WB Yeats in this abandoned church when I get executed. There’s something very poignant and heroic about this death. I’ve still got the book at home with the bullet hole in it. It’s an interesting one because I know I’m about to get it and I remember having to get into the mindset of accepting my fate. It’s funny… you never really get used to dying. There’s no set formula for it and no two death scenes are the same. You’ve just got to do what feels right in the moment and make it as convincing as possible. It’s an important moment, you’ve got to really think about it. I’m not an expert on death scenes though. Or maybe I am.” 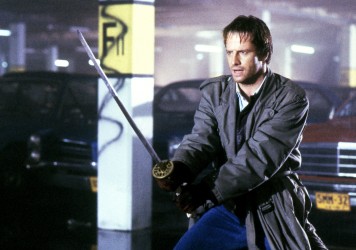