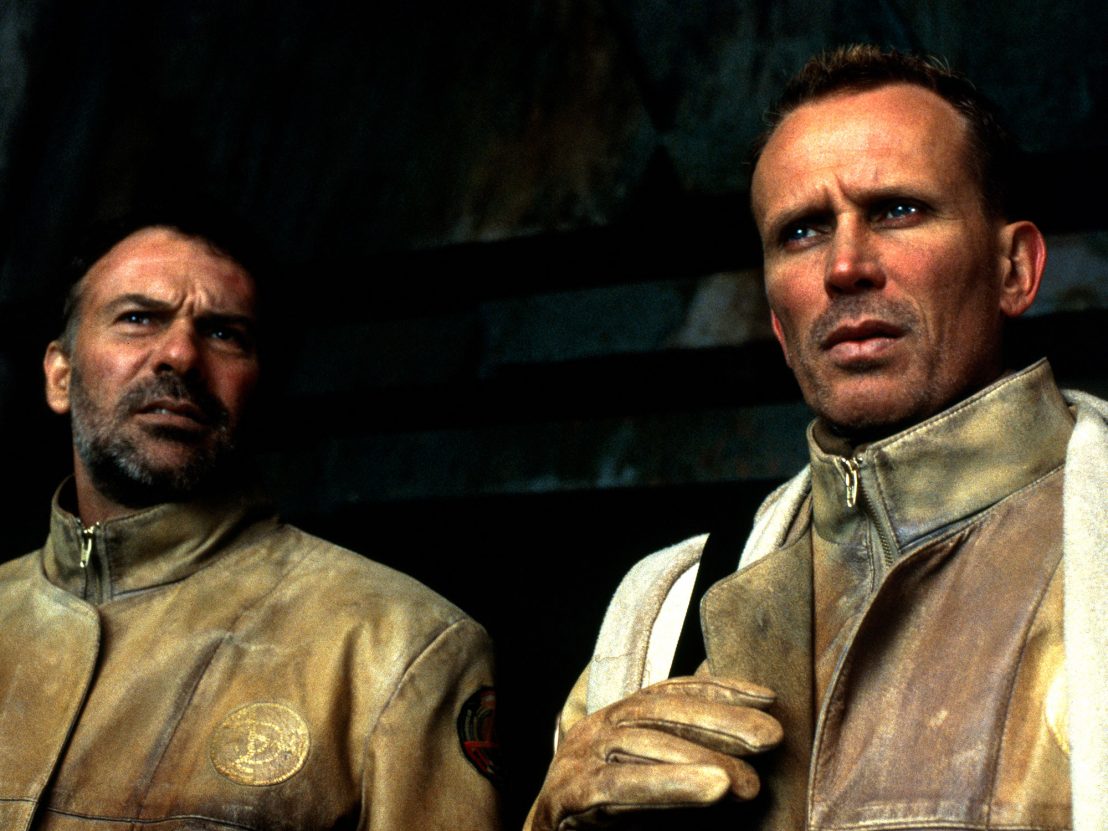 In 2058, the mining corporation known as the New Economic Bloc (or NEB) discovered a new energy source known as Berynium on the planet Sirius 6B. But when miners learnt that its extraction also released radiation and other pollutants, they organised as ‘The Alliance’ and ceased all work.

This miners’ strike led to all-out war with the NEB, who nuked the planet’s civilian populations and reduced its surface to a toxic wasteland. The only thing that saved the remaining miners was the invention of ‘screamers’, self-replicating bladed automata which tear apart anything with a heartbeat that trespasses onto Alliance-held territory.

Now, in 2078 (and after a decade of constant war), the bunkered-in Alliance Commander Joseph A Hendricksson (Peter Weller) decides to accept an invitation sent by the enemy’s survivors, and to undertake the dangerous journey to the NEB’s headquarters, in the hope of reaching a peace. The ‘screamers’, however, have changed in unexpected ways, and now represent a far greater threat to all humanity than any off-world war.

Most of this sci-fi plotting is laid out in the text (and voiceover) which opens Christian Duguay’s Screamers. But all the decades of suffering which it chronicles serve equally to figure the many years of development hell in which the production of Screamers itself became stuck after Dan O’Bannon, screenwriter of Alien, Dead & Buried, Return of the Living Dead and Lifeforce, delivered his adaptation of Philip K Dick’s short story ‘Second Variety’ back in 1981.

In those 14 intervening years, much of the dialogue had been rewritten by Miguel Tejada-Flores (although O’Bannon, who only learnt that Screamers had finally gone into production after its release, has stated that the characters and basic plot remained intact). 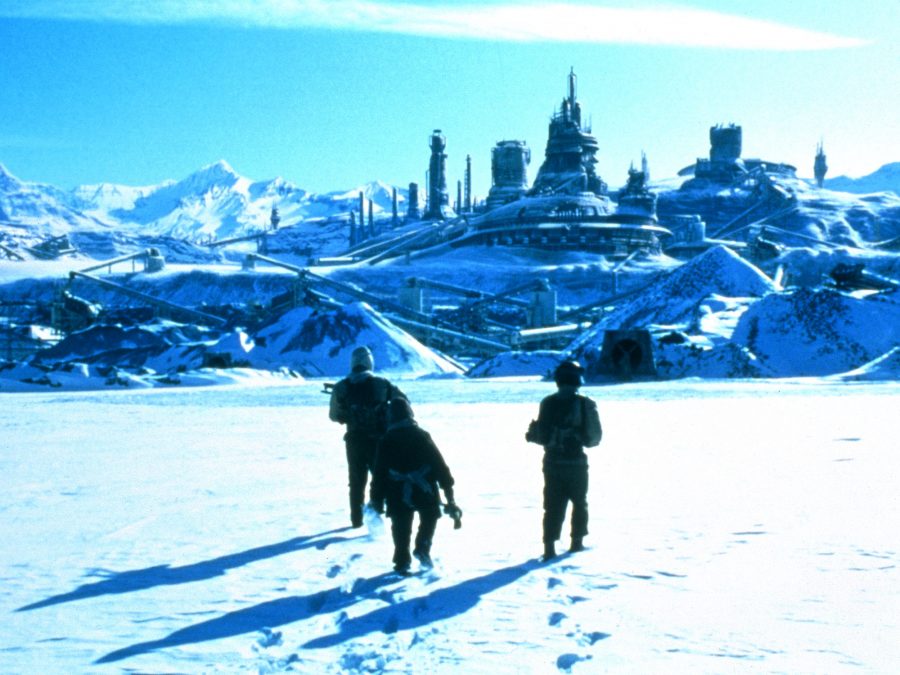 More importantly, though, between 1981 and 1995, times had also changed. The British coal miners’ strike of 1984-5 which might have made the film look prescient had long since come and gone. The Cold War which the science fiction of both Dick’s story and the film’s narrative was clearly referencing was effectively over, making the New Economic Bloc now look more like Bush Sr’s New World Order.

This political shift from endless war to what was, from the early ’90s, being termed the end of history, created a new context for the film’s preoccupations (the possibility of détente, the development of unexpected consequences). Coming at a time when the USSR had dissolved and Western liberal democracy was in the ascendant with no obvious rival, Screamers was newly prescient in its recognition that peace and stability never last, and that the buried effects of past conflicts always, in the end, return to the surface to bring new threats.

Remember that Al-Qaeda’s bombings of the US embassies in Nairobi and Dar es Salaam in 1998, and of the USS Cole in 2000, were all just around the corner when Screamers was released in 1995 – and they would culminate in Al-Qaeda’s destruction of the Twin Towers and part of the Pentagon on 11 September, 2001, bringing a decisive end to the ‘end of history’, and changing the geopolitical landscape for ever.

With the delayed production of Screamers there also came its belatedness in the history of cinema. Where a 1981 version of it might at least have coincided with the replicants of Ridley Scott’s Dick adaptation, Blade Runner, and would have directly influenced the robo-apocalypses of The Terminator and Hardware, the under-sand predators of Dune, and the Newt character (miraculously evading massacre, although here with a twist) from Aliens, in fact the influence was all now in the other direction, leaving Screamers looking like a mere ripoff of these other films.

As personae from either side of the conflict – the war-hardened Hendricksson, his lieutenant Chuck Elbarak (Ron White), the crash-landed crack shot Ace Jefferson (Andrew Lauer), NEB soldiers Ross (Charles Powell) and Becker (Roy Dupuis), blackmarketeer Jessica Hansen (Jennifer Ruben), and the abandoned boy David (Michael Caloz) – all try to determine if they can get along with each other and back to Earth, their mutual distrust is only amplified by the discovery that the Screamers have now evolved new forms, some of which are very hard to distinguish from humans.

The ensuing Darwinian struggle combines space opera skirmishes and Cold War paranoia – although the characters rarely rise above cardboard cutouts, and their dialogue involves the kind of grizzled tough guy/gal posturing overfamiliar from the sort of ’80s action movie that this was in fact supposed to be.

Screamers is available on Blu-ray for the first time in the UK from 101 Films Black Label on 25 May. 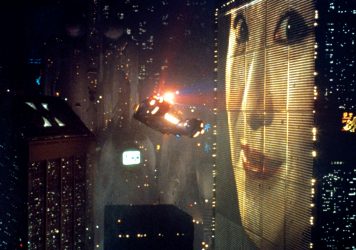 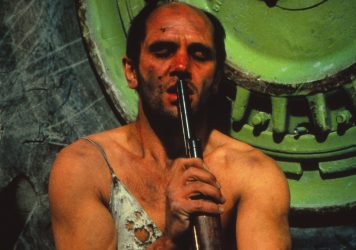