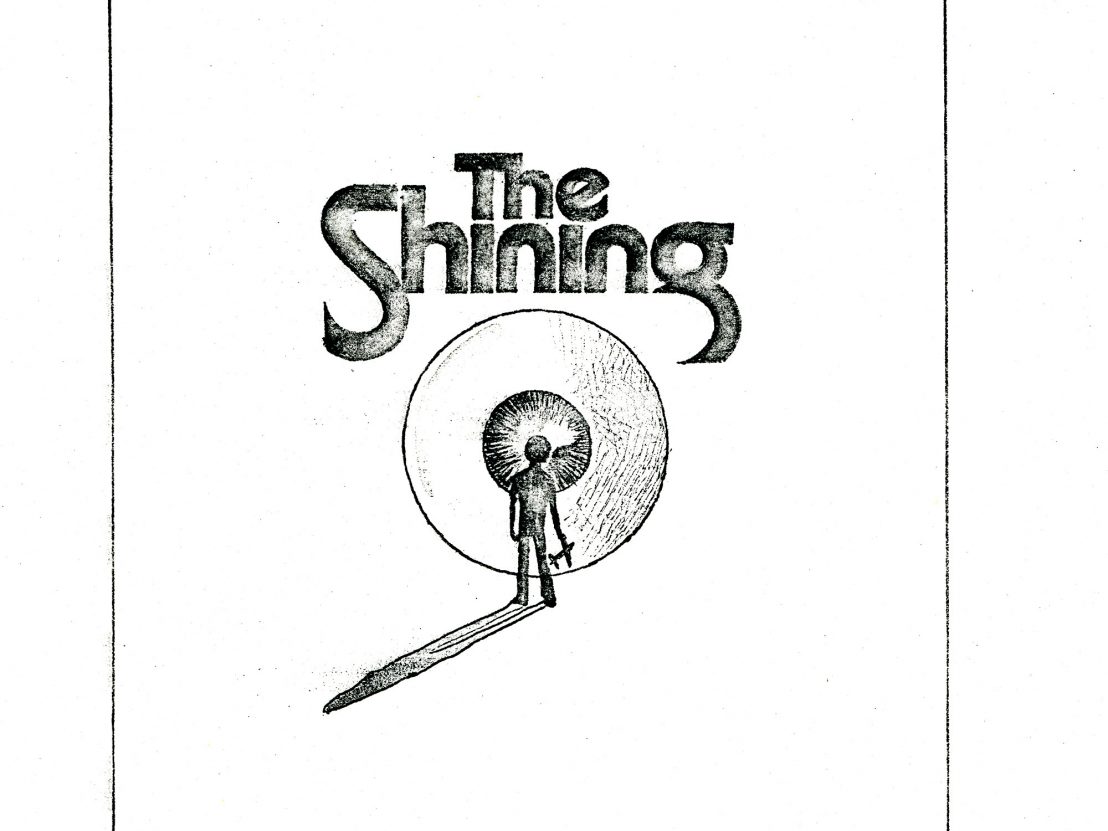 We can all agree that there are few works of film art as iconic as Saul Bass’ original poster for Stanley Kubrick’s The Shining. But did you know that this was by no means the legendary graphic designer’s first effort? In fact, it’s rumoured that he sketched some 300 different versions, many of which the director gave detailed notes on.

Only a handful of the rejected designs have been released in the years since the film’s initial theatrical release back in 1980, but we’ve managed to obtain two never-before-seen conceptual drawings by Bass which reveal something of his and Kubrick’s creative process.

It’s a rare treat to glimpse ultra rare materials related to the design of promotional materials for the film, including notes from Kubrick and Bass, and you can thank the good folk over at Park Circus for making them available for the very first time. The rep cinema specialists are bringing The Shining back this coming Halloween for one night only in over 100 cinemas throughout the UK and Europe, details of which you can read below… 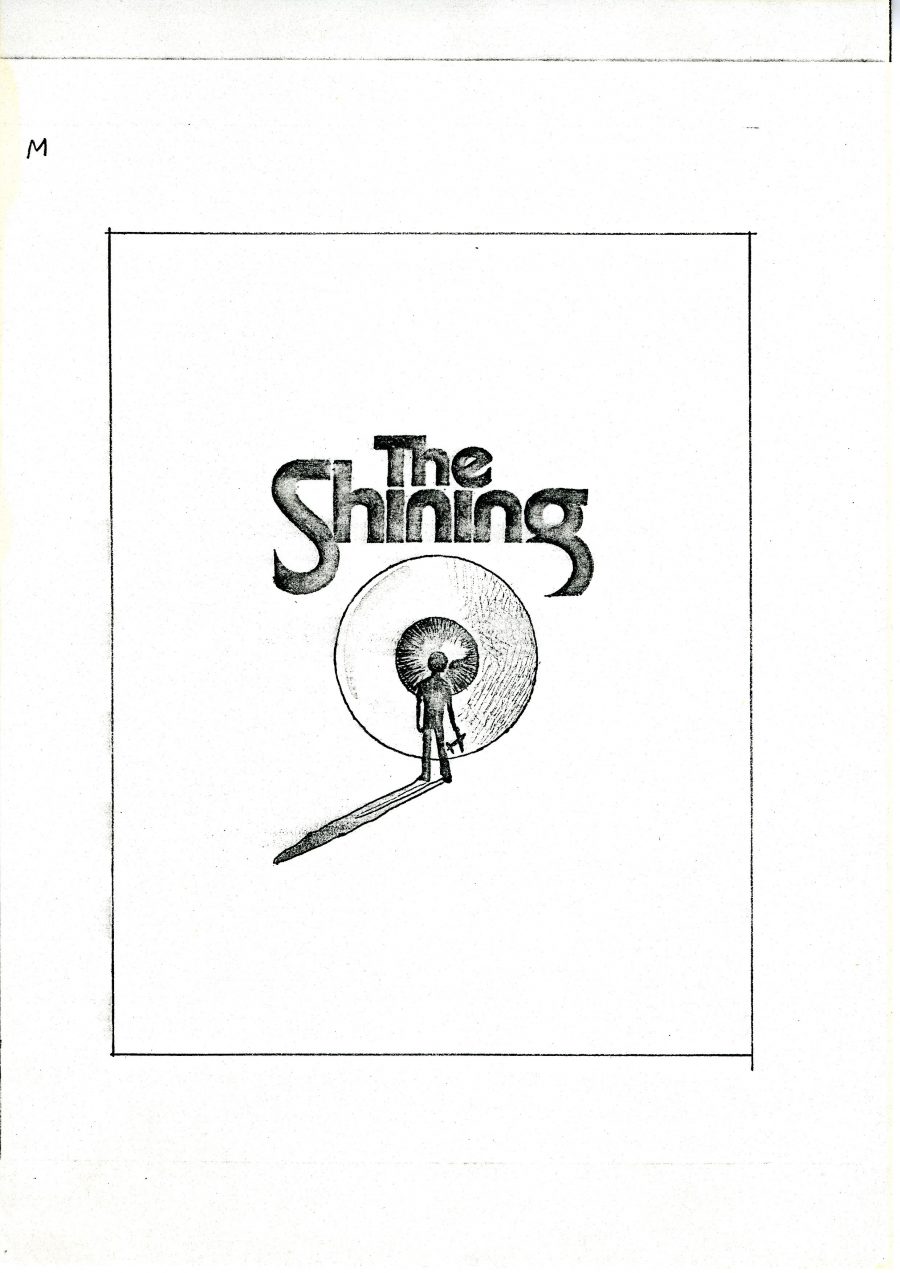 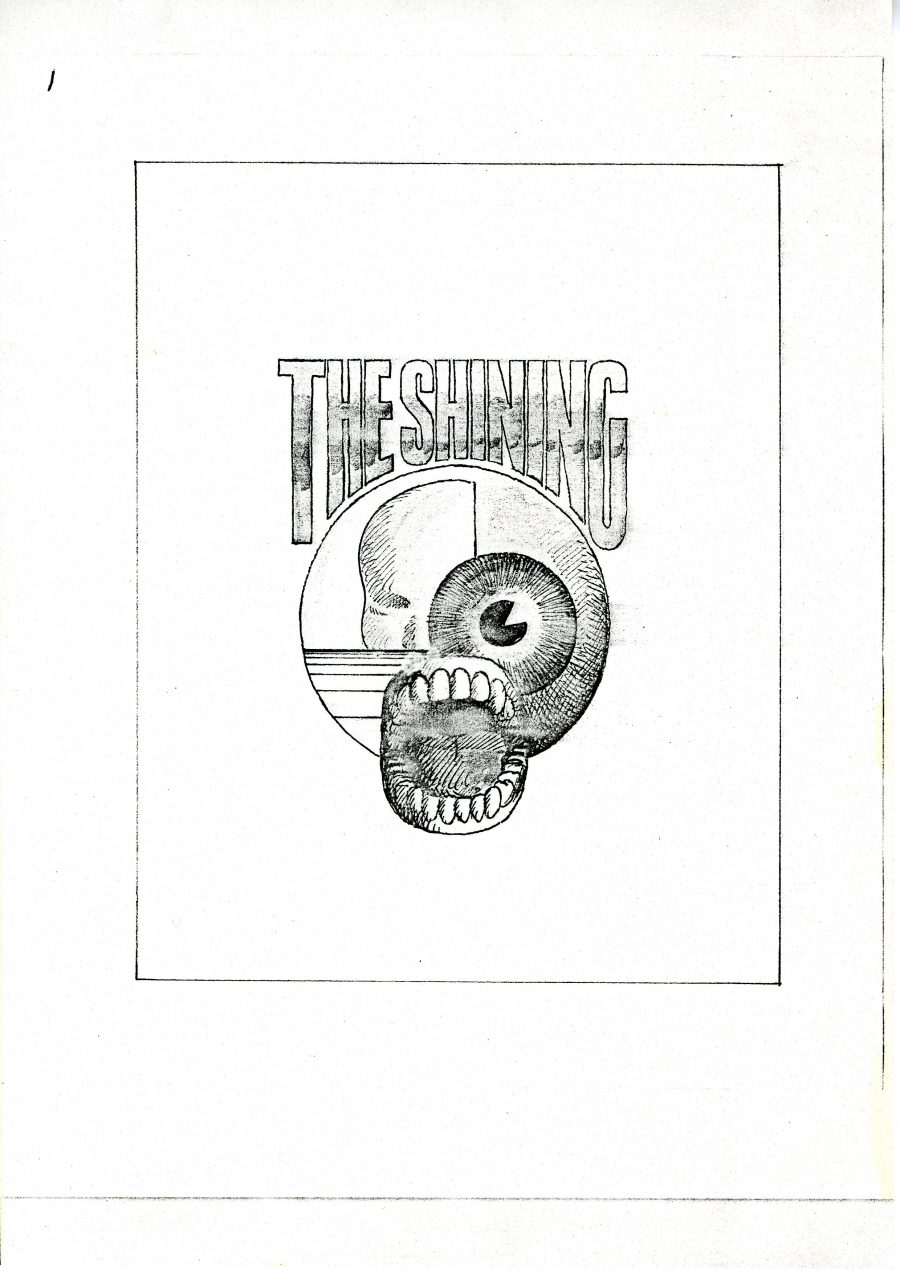 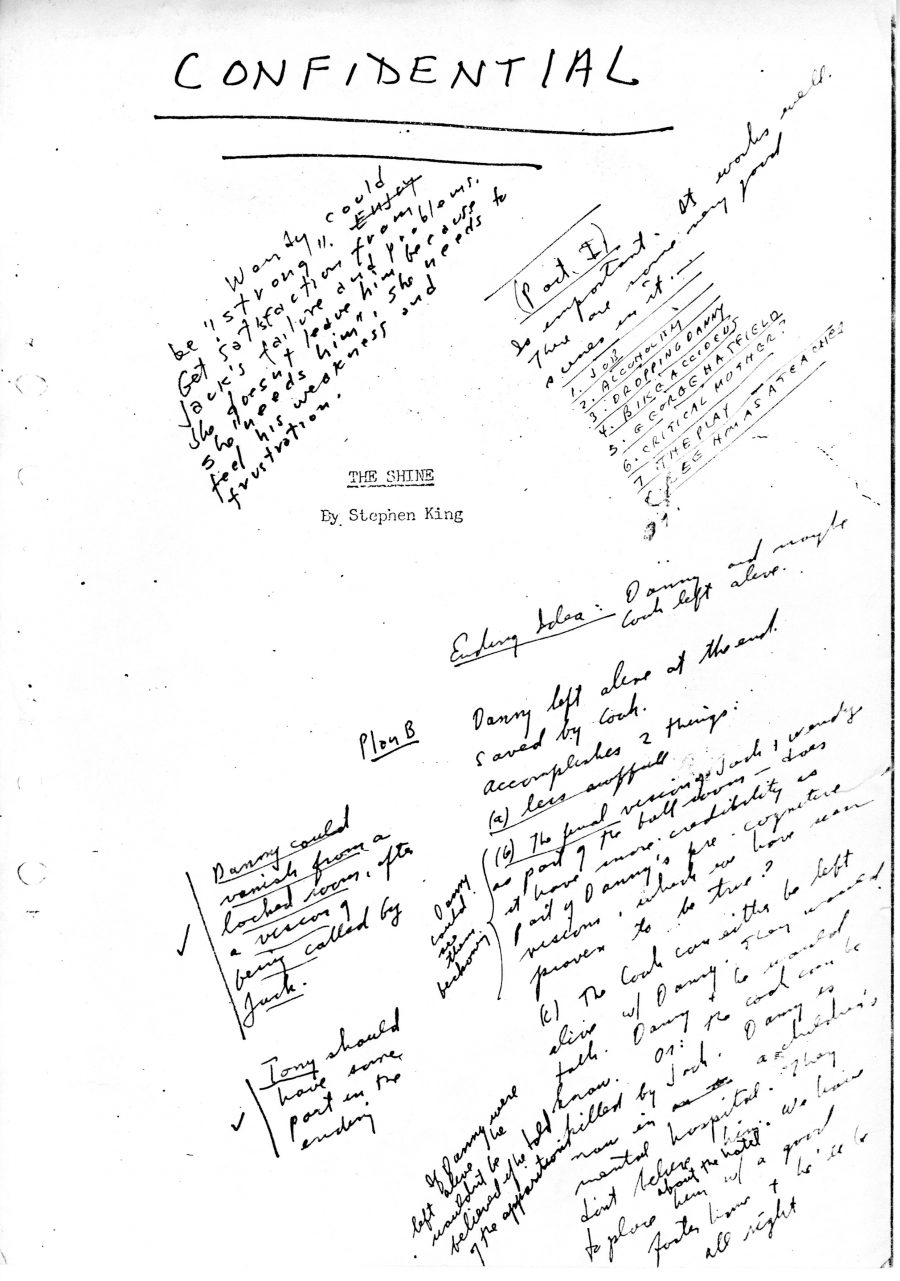 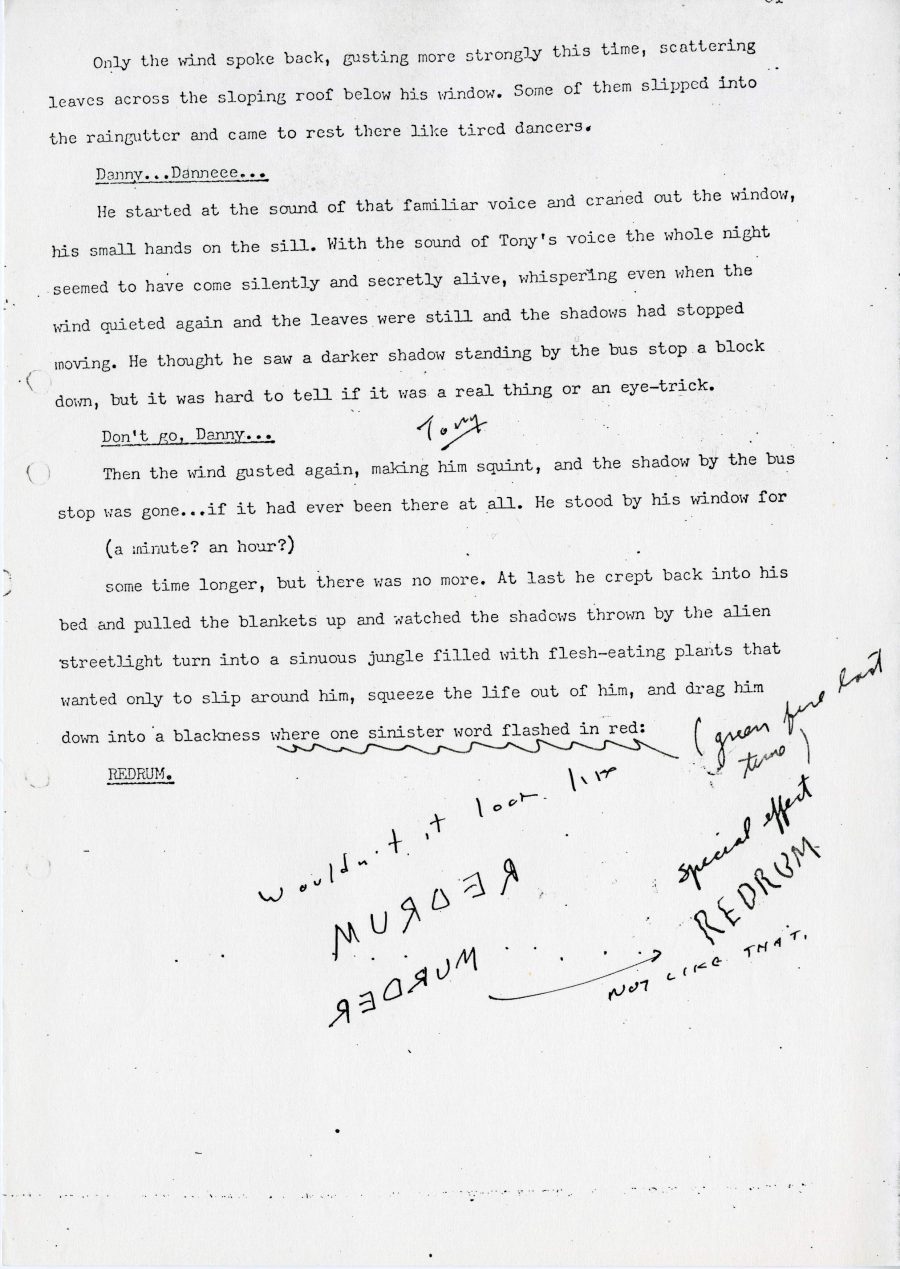 Accompanying the film on its re-release is a seven-minute bonus documentary, Work & Play: A Short Film About The Shining, directed by Matt Wells exclusively for Park Circus. The film brings together new reflections from Kubrick’s collaborators and unseen materials from his personal archives to shed light on this unique cinematic achievement.

The Shining returns to cinemas for one night only 31 October. To find out where the film is showing near you visit parkcircus.com