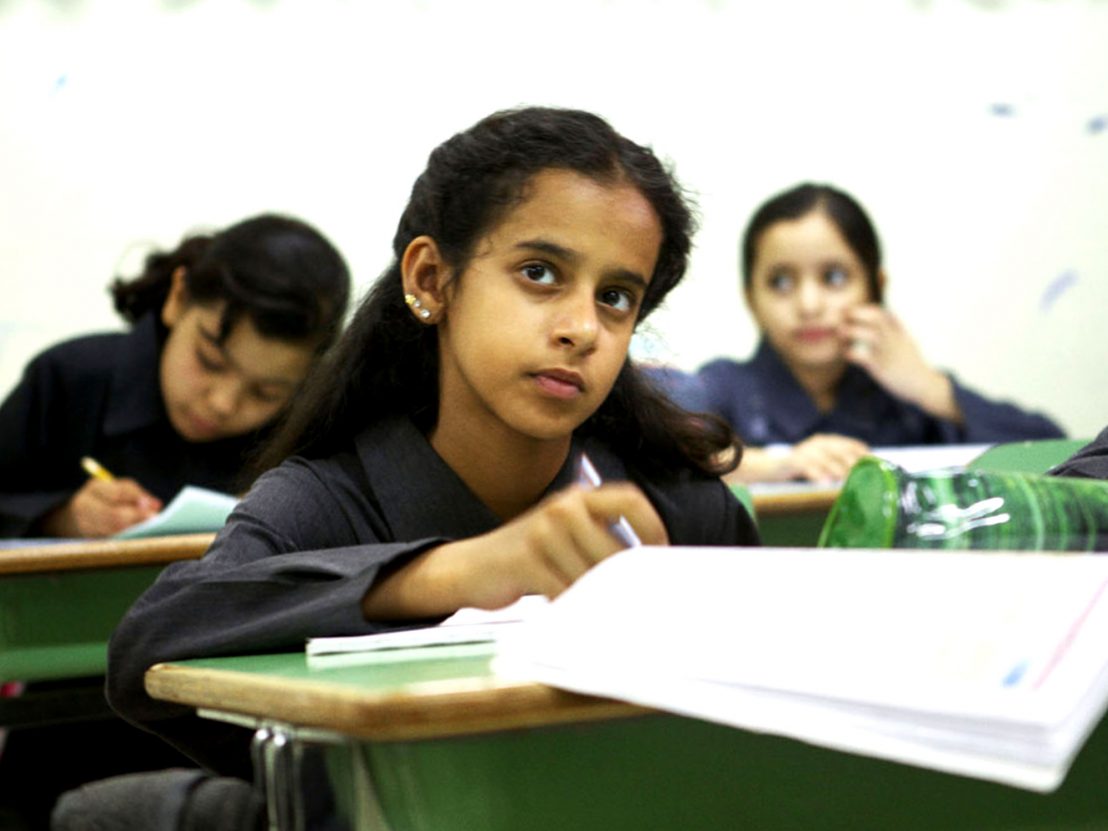 Though it commands a lower profile than a tease for the latest X-Men picture, the most significant development may have very well come from Saudi Arabia. Variety reports that the General Commission for Audiovisual Media has announced plans to pour $35 billion into the nation’s cinema economy by the end of 2020, erecting 2,500 new movie screens and essentially building an industry where once there was none.

For a long time, Saudi Arabia was among the last holdouts in the Middle East, a country with the resources to support a thriving movie business but no willingness to do so. Filmmaker Haifaa al-Mansour made history as recently as 2012 with her debut feature Wadjda, the first to be produced entirely within the confines of her native Saudi Arabia; due to governmental disapproval and the according absence of movie theaters, her film never saw the light of day in the nation she calls home. 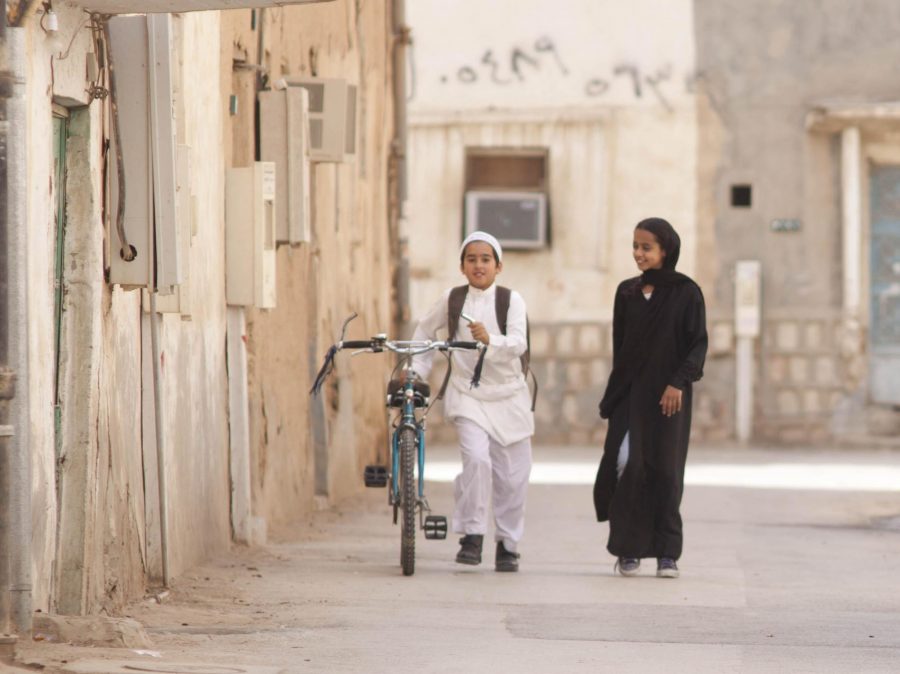 Everything changed in 2018, when officials declared an end to a cinema ban that had been in place for 35 years. AMC brought the first cineplex to Saudi Arabia shortly thereafter, setting up shop in Riyadh and creating a new precedent for companies looking to take root in the fertile market.

This morning’s news is the inevitable follow-through on AMC’s breaking of ground, and is expected to evolve further when worldwide executives convene in Riyadh later this month for the Cinema Build Forum. At that summit on April 14 and 15, a great number of very rich people will jointly figure out how to introduce the seventh art to the people of Saudi Arabia in the smoothest and most lucrative fashion possible.

When globalism seeps into a heretofore isolated market, a political dimension is impossible to ignore, but this is an especially volatile situation. The recent death of reporter Jamal Khashoggi at the hands of Saudi Arabian agents caused international friction that the Trump administration has since swept under the rug, but many American citizens have not forgotten the acrimony.

Seeing name-brand companies dealing with Saudi government apparatuses could spark a public outcry complicating this advancement. The UK-based Vue has already withdrawn from any future dealings, citing this exact concern.

But even for those interested on a purely artistic level, the Saudi plans to get in the movie game have far-reaching implications. This will open up a new channel of cultural exchange that has never existed before, bringing disparate corners of the world a little closer together. At Cannes, at the Oscars, at neighborhood multiplexes, there will soon be a bold new voice with a national story to tell.