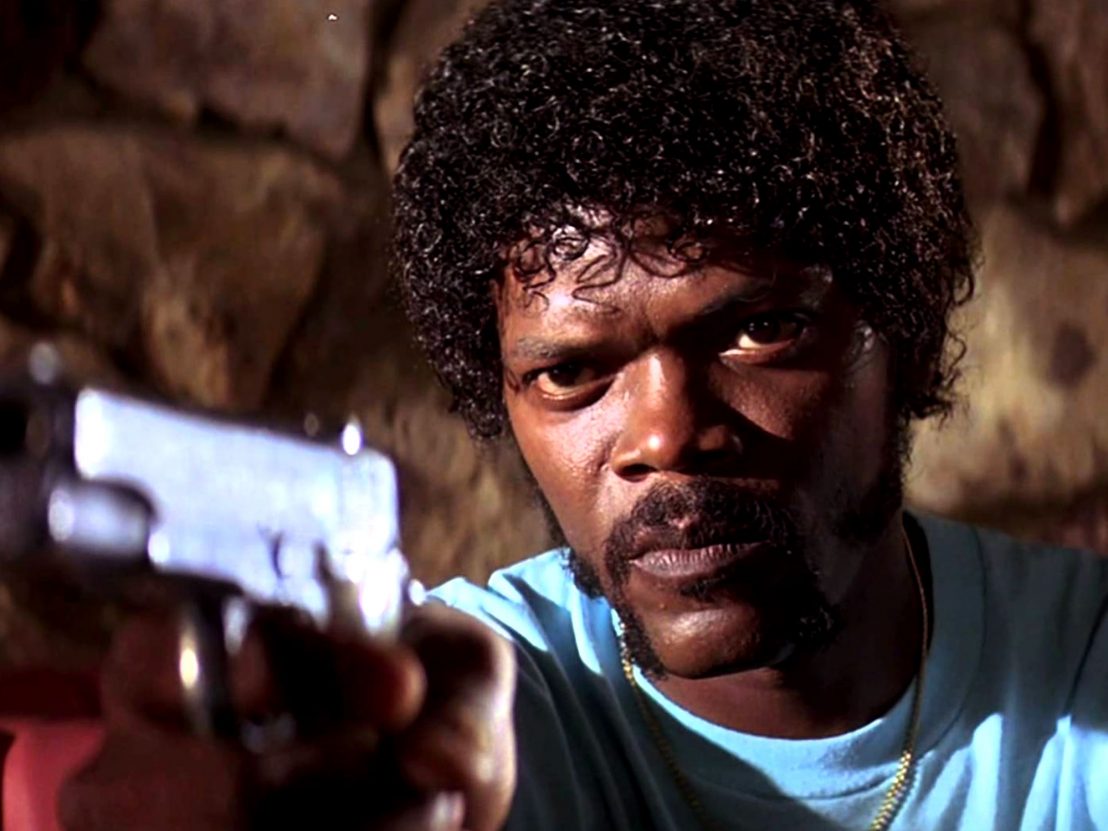 In The Hitman’s Bodyguard, Samuel L Jackson stars as an assassin protected by a top private security agent (Ryan Reynolds). It’s hardly a stretch for Jackson, who in a career spanning four decades has played everything from a gun runner to a Jedi. It does, however, bring to mind arguably his finest role to date: Jules Winnfield in Pulp Fiction.

But although this bad ass motherfucker has become a pop culture icon in his own right, the afro and catchphrases conceal a career-defining performance that is more nuanced than most people give it credit for (particularly The Academy, who drew a colourful response from Jackson when he lost out to Martin Landau for Best Supporting Actor at the 1995 Oscars).

Director Quentin Tarantino wrote the part for Jackson, and though a bungled audition almost saw him lose the role, the larger than life aspects of the character fit the actor like a glove – quite simply, no one does intense rage (or should that be fuuuurious anger?) quite like Samuel L Jackson. The prelude to ‘Vincent Vega and Marcellus Wallace’s Wife’, where Winnfield and Vega pay a visit to Brett and his associates, is a masterclass in slow build character work. Winnfield takes centre stage, controlling every action and toying with men he already knows are “dead as fucking fried chicken”.

The prolonged discussion about burgers is agonising. Both Brett, his associates and everyone in the cinema knows what’s coming, but it’s the wait that really raises the pulse – knowing the bullets could come at any time. Never has a sip of Sprite seemed so menacing.

Of course, the shouting, bible verses and bullets provide the scene’s crescendo, but more than being background for Jules’ later revelation, it establishes what world we’ve stepped into. It’s a world where hit men don’t skulk in the shadows with silencers, there’s process and performance, even if the audience will be dead once it’s finished. Jackson makes the most of his spotlight, creating the film’s most unforgettable character despite being the one with the least action-packed journey.

While a corpse clean-up and diner robbery may not be as striking as Mia’s overdose or Butch’s trip to Zed’s dungeon, Jules does end up having the most interesting arc. Framed as a revelation from God, Jules surviving point-blank shots from one of Brett’s surviving partners becomes the point at which he decides to give up his life of killing. The film’s epilogue becomes what Vincent earlier terms as “a moral test of one’s self”, as Jules negotiates with low-level armed robbers Pumpkin and Honey Bunny (Tim Roth and Amanda Plummer). Having easily outsmarted the former, he could have chosen to execute both and been on his way. However, both leave alive – and with the money they stole.

What makes this scene so special is that Jules is not appalled by killing. He’s leaving the job not because of the trauma brought on by the wrongful deeds he’s witnessed. He’s leaving because he sees a better way to be. In his own words, “I’m trying real hard to be The Shepherd”. Delivered beautifully by Jackson, he forgoes any shouting in favour of a calm, confessional style, with the internal struggle rumbling just beneath the surface. The actor was in his mid-forties at the time, his career having stalled due to problems stemming from his drug addiction. This experience adds a sense of honesty and world-weariness to Jackson’s performance.

Winnfield introduced us to “The Tyranny of Evil Men”, to a world of violent deeds enacted in self-interest (even Vincent saving Mia was done to avoid being killed himself). Then, with this scene, he becomes the film’s first selfless character. Pumpkin and Honey Bunny wouldn’t even have been his first victims that day, but he chose that point to spare them and begin again. It’s as hopeful an ending as this world can offer, where its most skilled participant can have a change of heart and seek something better.

Charisma, heart and no shortage of humour make this one of the all-time great movie characters, one that set the benchmark against which Jackson’s career would be measured. Now 68, he has made over a hundred films since Pulp Fiction, many of which contain some of the DNA of that performance. Would Nick Fury, Ordell Robbie or Mace Windu be the same without Jules Winnfield? Who knows, but the world of cinema is certainly better for having met him. 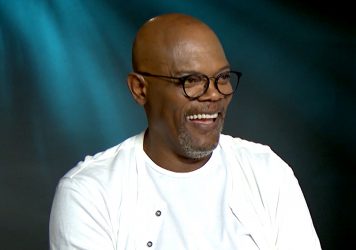