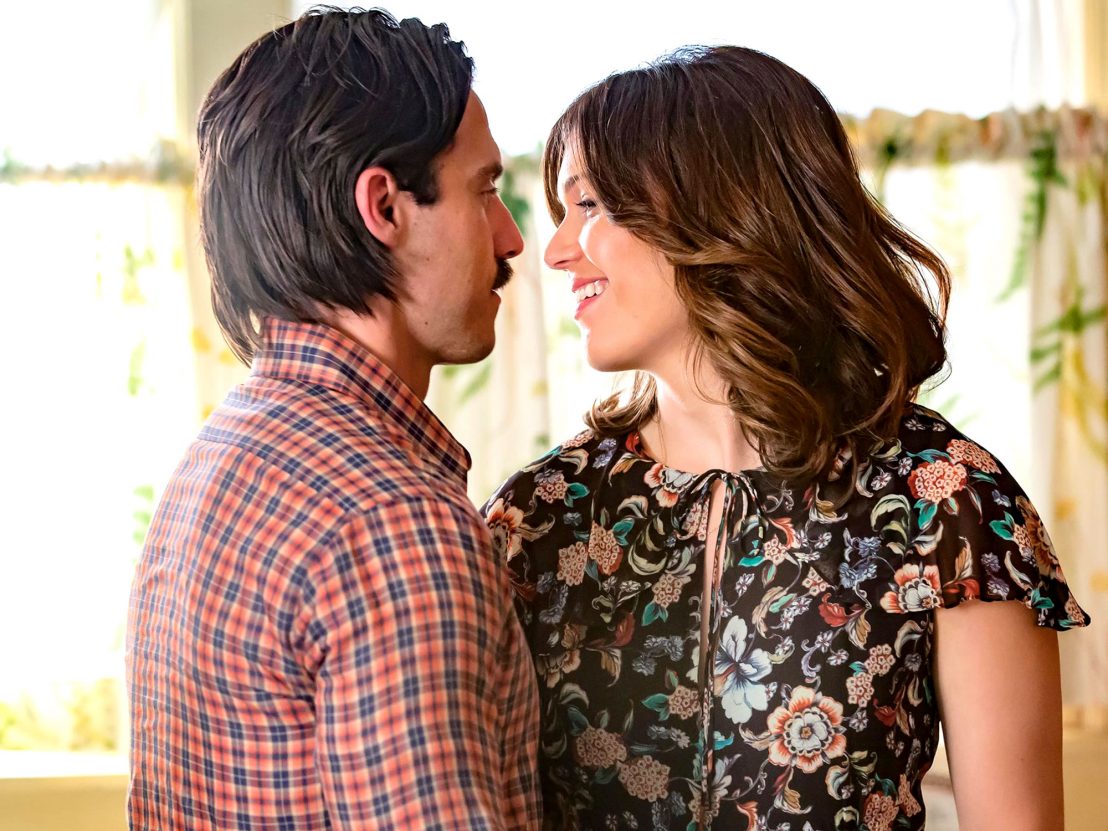 The social media revolution has given a new breed of activists various platforms from which to stand up to sexism, racism and other forms of social and political injustice by unashamedly tackling topics previously deemed public taboos. Issues like abortion and inequality may no longer elicit the same type of crucifying judgement as before, but they are still reserved for designated listeners and criticised by pugnacious purists – online as well as offline.

Ironically, the comfort of online anonymity has spawned a sense of public solidarity and empowerment. People are discarding the gags put in place by law makers and questionable hive mentalities, and are challenging important social issues no matter how uncomfortable or shocking they may seem. The shame we have been made to feel when discussing abortion, rape, white privilege, female sexuality and even death is slowly evaporating and morphing into something different altogether: outrage.

While the institutions directly responsible for this oppression have yet to prove they are willing to change the dominant social dialogue, the TV industry seems to have – at least partially – accepted this as its own responsibility. It is still biased and flawed – especially in terms of diversity and realism – but TV has established itself as a multifaceted medium that is becoming increasingly more direct, factual and unabashed in its reflection of our current social climate.

According to television producer Lauren Zalaznick, TV has always had a conscience. “It directly reflects the moral, political, social and emotional need states of our nation – the television is how we actually disseminate our entire value system. So all these things are uniquely human, and they all add up to our idea of a conscience.” In her TED Talk ‘The Conscience of Television’, she goes on to identify key television shows over the course of five decades, and how they highlight the general sentiments of their respective eras.

The ’60s were wrought with “inspirational” feel-good shows such as The Dick van Dyke Show, which focused on the proudly “independent” hausfrau, Laura Petrie (Mary Tyler Moore), and her creative working-class husband, Rob (Dick van Dyke). While it paved the way for future sitcoms to take on realistic situations and issues, The Dick van Dyke Show was still firmly rooted in a misogynistic fairy tale spectrum that shied away from uncomfortable topics, thus perfectly capturing the mentality of an era of seemingly blissful conformity.

But as a counterculture began to form and grow restless, suddenly the TV nation found itself relating more to the likes of Mary Richards (Mary Tyler Moore) as opposed to the Laura Petries of the world. The Flower Power generation longed for social commentary and genuine depictions of people navigating their way through times of political unrest, and the TV shows of this particular time address what Zalaznick calls this feeling of “moral ambiguity”.

So if it is true that TV does in fact have a conscience, what do the most popular shows of the 2000s tell us about our collective disposition? The most celebrated TV series of the decade include The Sopranos, Six Feet Under, Lost, Nip/Tuck and Dexter, and if there’s one thing these shows have in common it’s a morbid undertone that aims to provoke its viewers into questioning some of the more difficult aspects of life and relationships, particularly death and morality. Prior to the release of Alan Ball’s Six Feet Under, no other show had explored the many stages of grief as deeply as the Fisher family.

Not only did it put us face to face with our darkest fears surrounding our own mortality and shortcomings as individuals, it was also one of the first shows to steer romantic story arcs into self-sabotaging and crass directions, the kind we were familiar with in our own lives but had not yet witnessed on the small screen. When the second season of Six Feet Under aired a year after the 9/11, it attracted an average of 6.24 million viewers in the US alone, mirroring the mourning of a nation and the need to find normalcy in the wake of tragedy. 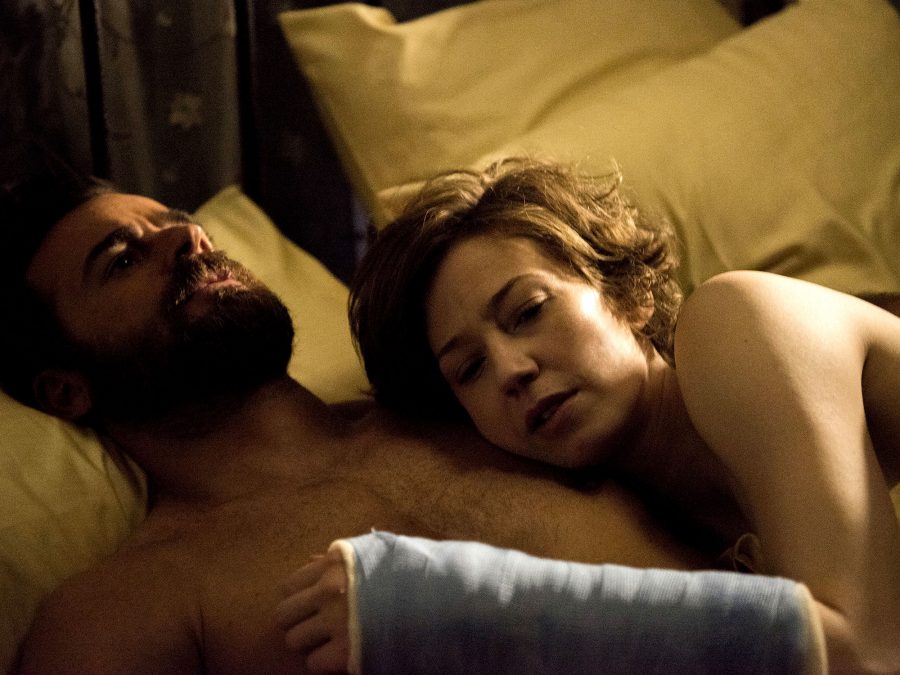 Death – like so many other uncomfortable topics – was previously only ever touched up on in a superficial manner. Writers and directors seemed too afraid to show the day-to-day development of loss presumably for fear of losing viewers to such profound realism and sadness. Recently, though, it has become clear that honest portrayals of grief are more in demand than ever. TV is not just a form of escapism but a visual, audible conformation of our desires and, especially, our fears. With the influx of shows like The Leftovers, Fleabag and This Is Us – all of which examine different aspects of grief – audiences are seeking coping mechanisms which they can apply to all areas of life.

While Phoebe Waller-Bridge’s Fleabag and even Gilmore Girls: A Year in the Life delve into the intimate realms of mourning on a personal, everyday level – often playing with spaciousness, pacing and flashbacks to accentuate a sense of loss and the lonely void left by loved ones – The Leftovers and This Is Us take a more global approach to loss and the varying stages of mourning that goes beyond the consequences of death. They present characters grieving their former selves, the loss of a united community and the dreams they harbour that will never come true. These shows capture the essence of an ever searching, infinitely dissatisfied society reaching for the nearest, the quickest fix for broken hearts and spirits – even if its leads to further disillusionment.

Shows like Fleabag and The Leftovers allow us to own up to feelings that are difficultly worded, rarely discussed and generally overlooked, and spark a kind of self-awareness that is no longer subject to silence, judgement or even ridicule. As we enter a new era of desensitisation at the hands of an increasingly politicised media, we finds ourselves grasping at relatable art forms which we can use to reconnect with personal and global truths in a comforting, if not trying, manner. Television is the creative medium that merges the healing benefits of music, visuals and storytelling into remedial masterpieces, and it will continue to act as a personal grief counsellor to a world in mourning.