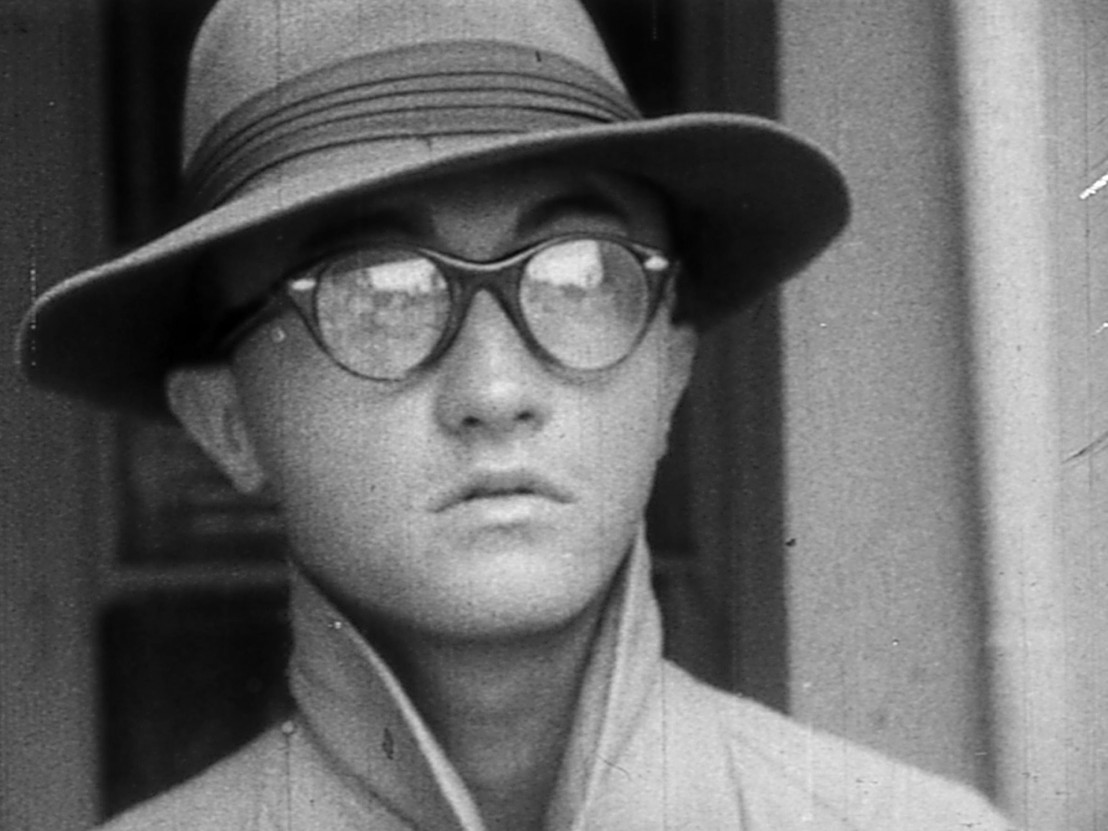 A new season comprising 23 feature and 25 short films made before 1969, the year of the Stonewall riots, provides a fascinating insight into the evolution of homosexuality and other queer themes through the history of cinema.

The selection of features – dating as far back as 1916 (Mauritz Stiller’s Vingarne) – is intriguing, highlighting the measures queer filmmakers had to take to address their subjects in a hostile climate. Basil Dearden’s Victim, from 1961, stars Dirk Bogarde (always a delight). The fears of the film centre around a blackmailer who targets homosexual men, threatening to expose them. It’s almost hysterical when viewed today, but at the time Victim was considered bold and hugely controversial simply for mentioning homosexuality.

Pier Paolo Pasolini’s documentary, Love Meetings, in which the director interviews Italians about their opinions on sex, is as frank, colourful and entertaining as it is dispiriting from a feminist point-of-view. The programme goes back to a more theatrical time in Clara Bow talkie The Wild Party, it goes sultry in Charles Bryant and Alla Nazimova’s Salome, and controversial again in Jack Smith’s Flaming Creatures. It goes inside a girls’ school in Jacqueline Audry’s Olivia and shows that Ed Wood was exploring cinematic transsexualism in Glen or Glenda long before Tom Hooper noticed Eddie Redmayne’s androgynous poise and thought, ‘Ker-ching!’

Andy Warhol is on the bill, along with Kenneth Anger, Germaine Dulac, George Cukor, Shirley Clarke and Alfred Hitchcock. For all this talent, however, the films that most captured our imagination are two shorts which, in their own distinctive, differing ways, explore desire.

A Fragment of Seeking by Curtis Harrington

Who hasn’t pursued an object of desire, only to rediscover themselves, made strange by the pursuit? At the end, the amorous muse is whisked back to the mystery from whence they came, proving that the whole episode was as much about the dreamer, as the dreamed-of. Curtis Harrington’s 16-minute film from 1946 is slightly empty. The spaces the main character silently stalks are devoid of people, save from the blonde ingénue – who flashes up here and there – with her robust beau.

Harrington himself stars, wearing bottle-cap glasses that often bleach out his eyes, a trench coat with the collar turned up and a large hat. He is a man possessed by the image of a woman. There she is, on the roof! Is that her knocking on the door of his room? Despite his obsession, Harrington’s face is impassive. He is a robot programmed to follow. Follow he does, walking alone, but always dreaming of one woman.

The film is slow and there is scope to let your mind wander, or to fill time with your own interpretation of a loose framework that is assuredly about wanting someone you can’t have. The perspective of the lead as onlooker/voyeur/fantasist, invites us to explore our own marginal instincts, and the elegantly eerie classical score dignifies the plight of this longing-fuelled wanderer.

A Fragment of Seeking screens 26 April with Willard Maas’ Geography of the Body and Reuben Siegel’s The Case of Mr Lynn.

Welcome to an overtly sexual film that is a mash-up of men’s bodies and their longing. We’re in a prison, which is possible to interpret as a metaphorical prison because of the charged way that events progress – and because wanting other men in 1950, when this film came out, was a kind of prison.

A prison guard spies on all his inmates, and then chooses one to punish with a gun-in-the-mouth act that arouses him. It feels like just more suggestive imagery in a sequence that already had a prisoner poking a cigarillo through a hole in his wall and blowing smoke through it.

The main draw is the atmosphere, which is bold, sexy and indifferent to whether anybody is shocked or not. Today, 60 years later, penises on film are a rare sight. Here there are a plethora of them, for no other reason than it suits the story (and suits the director’s appetite for this part of a male anatomy). It really shouldn’t be shrouded in secrecy, because it’s just part of the song of love.

‘An Early Clue to the New Direction: Queer Cinema Before Stonewall’ runs at New York’s Film Society of Lincoln Center from Friday 22 April until Sunday 1 May. Check out the full programme at filmlinc.org