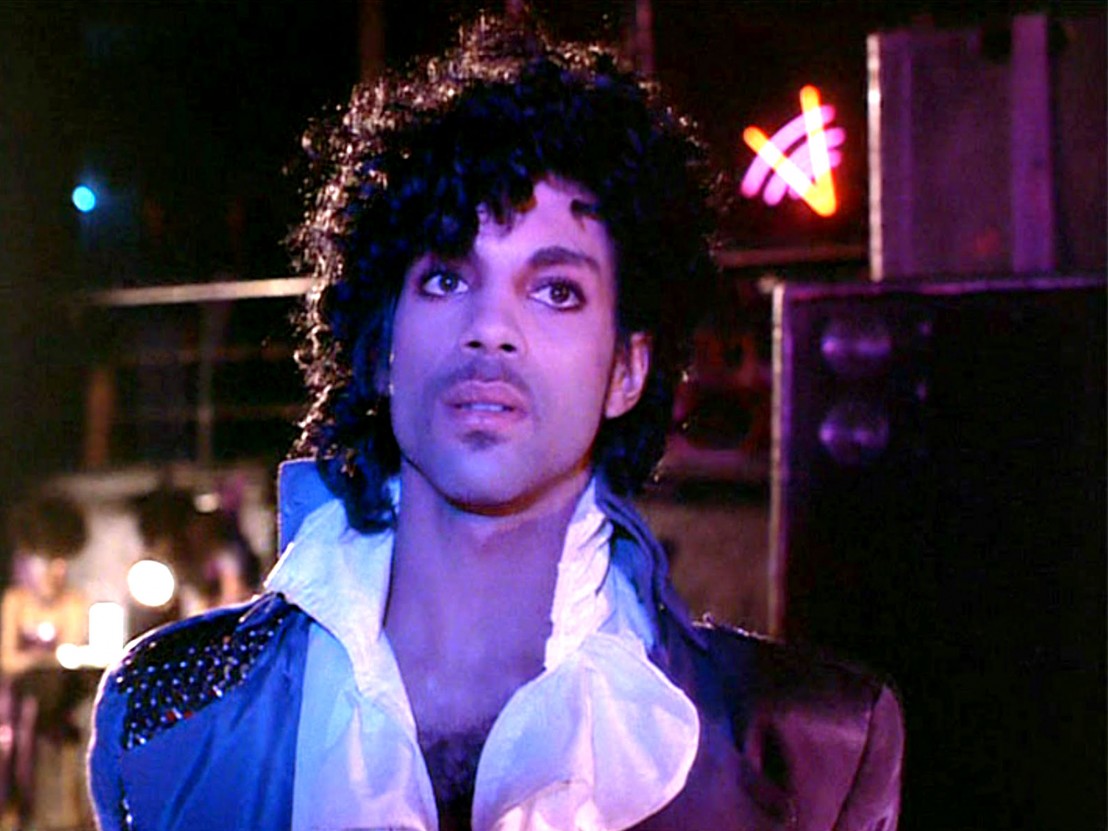 The Grim Reaper must be working a double shift at the moment. You can barely log on to one (or all) of your favourite social media platforms without fear that one of your cultural idols has suddenly merged with the infinite. News of Prince’s untimely passing still feels like some kind of gigantic administrative snafu, especially considering he remained an active performer, recording artist, and valuable member of the local community until his final day. But like all good rock deities, he too succumbed to the lure of movies, using them as a way to enhance his stage persona and consolidate his renown.

Purple Rain, directed by Albert Magnoli in 1984, is often talked about as an era-specific pop cultural curiosity, a chiffon-trimmed time capsule for Prince superfans only. Yet it was a major box office success upon its release, pulling in close to $70 million dollars and assuring the hallowed status of its star for decades to come. Without meaning to sound disingenuous, it’s a fascinating film, purely because it’s hard to believe anything like it existing again. Bob Dylan tried something similar with 1987’s execrable Hearts of Fire, playing a vague iteration of himself as a shrivelled rock walnut fighting off the evil powers of keytar-driven electroclash, exemplified by Rupert Everett. But that was likely the final rusty nail in that crooked coffin.

Purple Rain is primarily an affirmative tale of how fame isn’t attainable through mere talent, but requires hard emotional graft. This is an ode to suffering for art, and then harnessing whatever negative feelings may be bottled up inside to then produce something profound and beautiful. It says that the practical side to performing is not enough to build a connection with an audience, that being an artist is about revealing enough of your soul to expose a human frailty behind the bravado, but concealing just enough to retain that vital mystique.

Prince plays the Kid, a funk-pop prodigy with a regular slot at a swish Minneapolis music club. His performance in the film is extremely alluring, betraying a similar vulnerability and gentle shyness to recently departed brother-in-arms, David Bowie. He doesn’t have much dialogue, with the lion share of his magnetism generated from angular stares or expressive poses. A sequence in which he coquettishly flirts with a loved-up starlet offers a small what-if window on to prospect of the star grappling with more verbally-driven drama. He dashes a little half-smile between lines, but what’s more noticeable is his natural communion with the camera – he has the footwork of a featherweight boxer, shimmying and twisting to make sure that his actions are being captured by the camera lens. He wants to give what he has to his audience.

Alongside its rise-to-fame narrative, there’s a dark sub-plot where the Kid has to deal with his depressed, constantly-warring parents. In every scene, his quasi-psychotic father knocks ten bells out of his mother, hollering and screaming for reasons which aren’t fully explained until later. The Kid does his best to pull them apart, horrified by the violence and knowing that the next time could very well be the last.

But then, the Kid plants a shiner on his new squeeze after she says she wants to join a rival band. He can’t believe what he’s done, almost as if his body was being controlled by unknown forces. Seeing such brutal violence in what feels like it should be workaday singer-songwriter puff piece is truly strange and strangely radical. It suggests that being brought up in a violent family automatically cultivates the seeds of violence in younger generations, but also that abuse is hereditary, that the Kid is his father’s son for better and for worse. The violence in the film is seedy and repellant, running counter to the exultant joys of performing.

Conflicting feelings coalesce in the film’s awe-striking finale, a nuclear-powered rendition of the title song in which audience members glance on, slack-jawed in their wrap-around shades and sleeveless tunics, as the Kid/Prince surgically removes his heart on stage and serves it up an ornate silver platter in a broth of hot tears. In terms of an emotional release through song, the sequence has few equals in cinema – the one that comes to mind as reaching similar peaks is Liza Minnelli’s belting version of ‘New York, New York’ at the climax of Martin Scorsese’s film of the same name from 1977.

Perhaps too singular and powerful a presence to excel in films in which he wasn’t the star, Prince left us with a filmography that is short and bittersweet. The film encapsulates the transcendent, spiritual side to his music, but also its undertow of violence and insouciant sexuality. The time is now to break the movie out again in memorial to this departed legend. And if you have yet to see it, now you have a little weekend project.