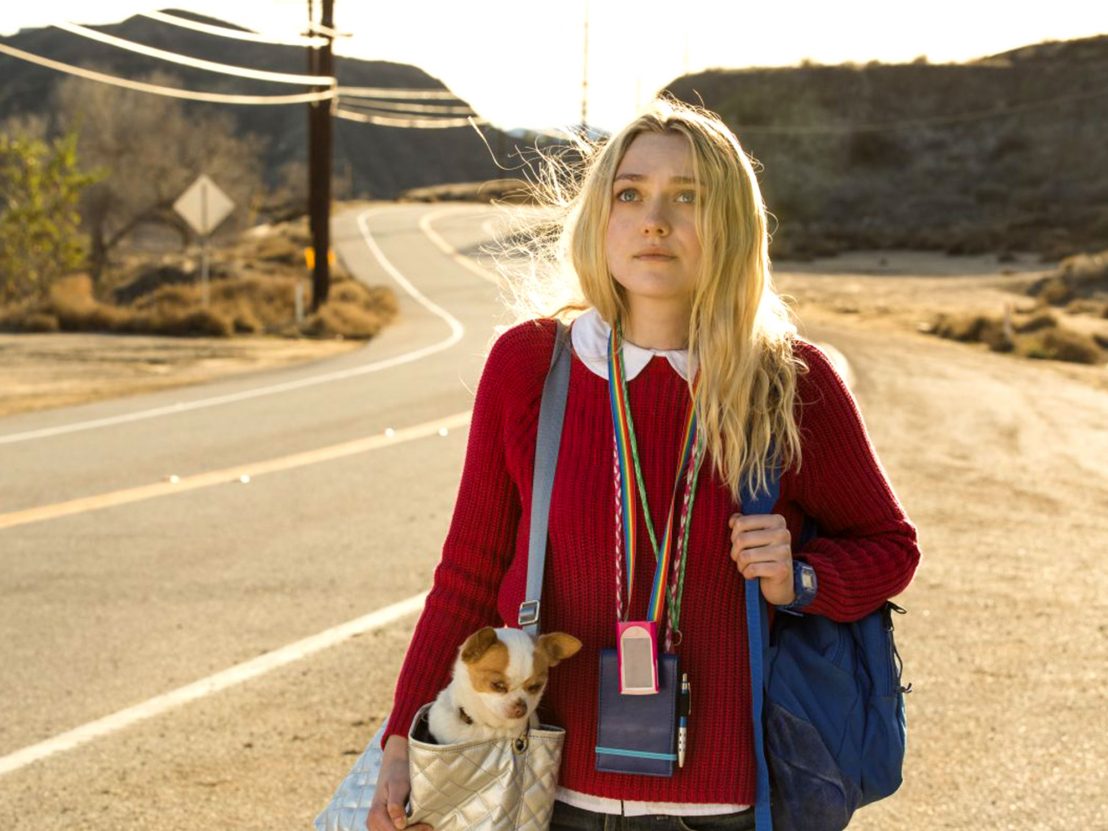 “Light. It can travel for millions of years before finally reaching its destination. It goes lonely and alone, hoping that it will reach someone. But what if it never arrives? What if it never finds a home? Because space is so vast, and time is so long, and out here it’s so easy to get lost.” So says Dakota Fanning’s Wendy during the opening minutes of Ben Lewin’s 2017 film Please Stand By.

I understand just how easy it is to get lost, as I remained this way until receiving my long-awaited diagnosis for ASD (Autism Spectrum Disorder) in February. That piece of paper allowed me to finally connect the dots, to find and better understand who I am as a person. And for months after receiving it, I spent hours trawling cinema and TV, trying to find as much autistic representation as I could to help understand myself even more, and most importantly, to give myself a reference point, out in the world, in fiction, to help me feel less alone in who I was, and my experiences, and diagnosis.

The trouble was, all I could seem to find were stories about autistic men who were prodigies, which is as far away from who I am as a person that you could possibly get. It was as if I’d gone from feeling lost to being found, and now just feeling unseen – lonely and singular in my experience, because the media seemed so devoid of an autistic character who was anything like me.

Then, a few weeks ago, I watched Please Stand By, and over the course of 90 minutes finally saw my autistic self represented on screen. The film sees Fanning play a young autistic woman who is a writer and big Star Trek fan. She writes an entry for a Star Trek scriptwriting competition but ends up having to travel to Los Angeles in an attempt to hand deliver it after she realises that sending it through the post means that it won’t arrive in time.

The film has a glorious warmth to it – while there is tension and sadness throughout, director Lewin never lingers too long on these moments. This is a rare film that delivers a happy yet realistic ending for an autistic character. Wendy doesn’t get everything she wants, but she grows as a person – and that’s the really important thing. It isn’t at the loss of her being autistic, either, there is no magical cure or fix for her being neurodivergent because there doesn’t need to be one.

She’s a happy, content person who by the end of the film has learnt so much about herself and life in general. But she’s still autistic, and Lewin shows this to be a good thing. Wendy is allowed to grow as a person while having her autism shown not only as a strength but also as a valuable part of who she is, and I can’t tell you how important that is to me, who in my search have found pieces of media that belittle and devalue autistic people as less able or valuable, just because of who they are.

The importance of family and the bond between Wendy and her sister Audrey (Alice Eve) slowly rebuilding itself throughout was lovely to see, and it was also amazing that Wendy had a caring and loving caregiver in Scottie (Toni Collette). And while it has to be said that while hiring an actual autistic actress to play Wendy would have been best, Fanning does drive the film with her captivating performance – and the supporting actors are all fantastic, too – but again, despite the great performances and the occasional focus on characters like Audrey and Scottie in the narrative, the story remains Wendy’s. She goes on this journey of independence and confidence and understanding, and no one else.

Please Stand By affords Wendy the luxury that only neurotypical characters are usually afforded. Simply put, she is allowed to be human, to be too trusting, and emotional, and messy – but also smart and creative and resourceful. Her autism is a big part of the film, but she isn’t othered as part of the narrative because she’s autistic. This is her story, and as a result, her being autistic is normalised in a way that I’ve never seen before with autistic representation, and will undoubtedly be just as educational to neurotypical audience members than the portrayal of autistic traits, while also being incredibly important to any autistic viewers

Please Stand By is the film that finally provided me with the opportunity to see myself – in all my autistic, nerdy glory – represented on screen. Sure, there are lots of differences between me and Wendy, but I found this film at just the right time, and saw a character that I could relate to so strongly, that I no longer felt so alone. And I am so very grateful. 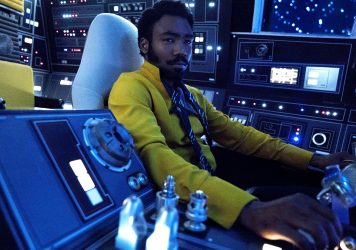 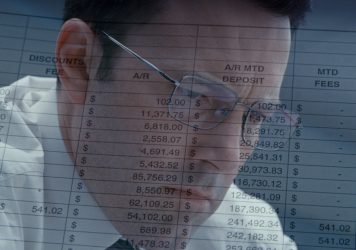 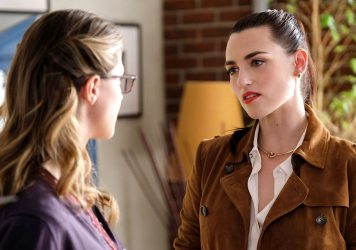