Once Upon a Time in Hollywood is returning to cinemas, longer than ever

Quentin Tarantino’s ninth feature is gearing up for its awards season run with 10 additional minutes of footage. 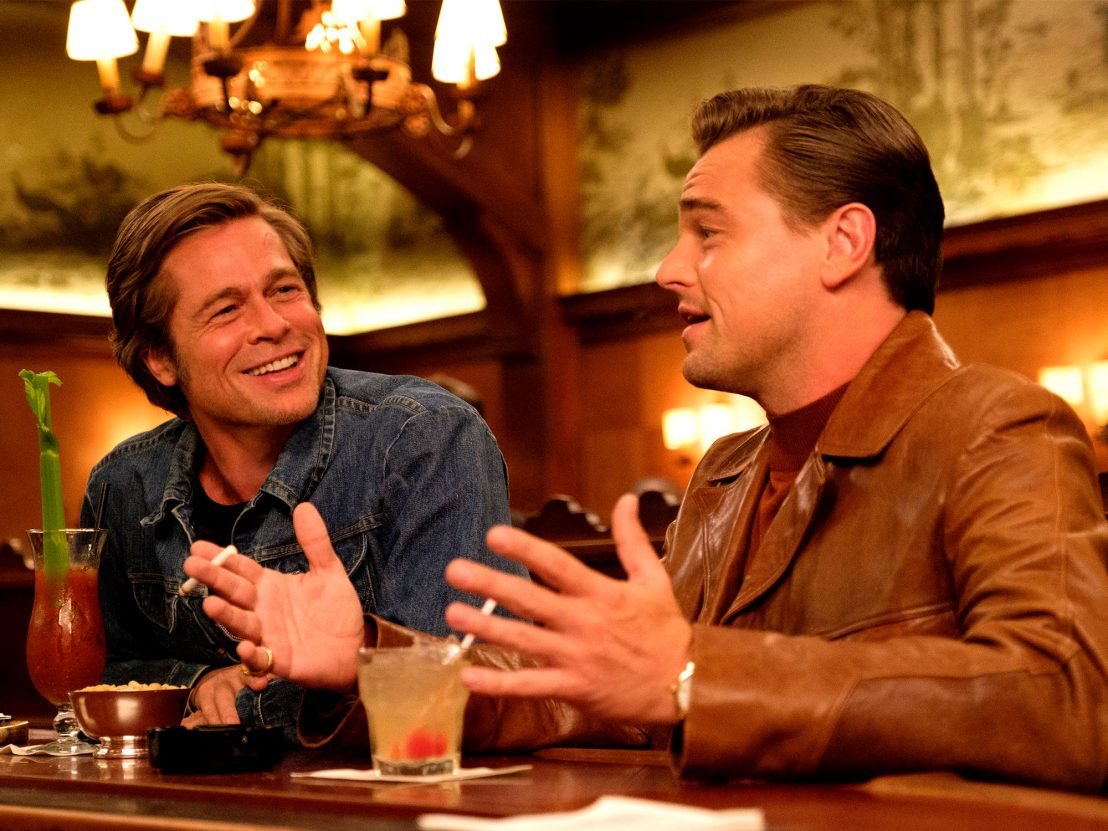 Quentin Tarantino’s Once Upon a Time in Hollywood was the film of the summer, its upbeat pop tunes and sun-dappled cinematography a perfect accompaniment to (or just an air-conditioned retreat from) the hotter months. Now, however, audiences will get the chance to see how Cliff Booth and Rick Dalton play in less clement weather.

Tarantino and Sony announced plans yesterday to bring his ninth feature back to theaters starting this Friday, and in an extended version. Having just declared that he would not trim any footage from the cut for a possible Chinese release, the filmmaker has doubled down and added ten fresh minutes for this re-release timed to end-of-year awards voting.

1,000 theaters in North America will screen the new edit, according to an item from The Hollywood Reporter. The film previously clocked in at a whopping 2 hours and 41 minutes, pushing the new run time to strafe the three-hour mark, but Sony’s not worried about scaring anyone off.

The studio’s big bet is that moviegoers undeterred by a 161-minute sit in a theater will gladly show up for a little bit more of the same, with the hope being that another theatrical run could boost the already-impressive box-office figures. (The film has raked in $139 million domestically, the sixteenth-highest total for the year and a handsome payday by QT standards.)

When Tarantino’s new picture went public, a common sentiment from viewers leaving the auditorium was a wish to simply spend more time inhabiting this rich, bustling world. In both the return to exhibition and the elongation, Tarantino’s giving the people what they want, though the question remains what footage he’s picking up off of the cutting-room floor.

More antics at the Playboy Mansion? Some additional lines for Sharon Tate? Or maybe it’ll just be further face time for the true star of movie, Brandy the Dog. 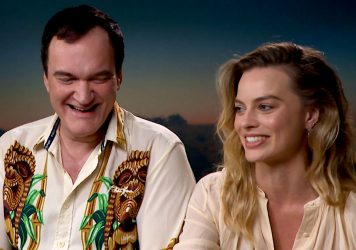 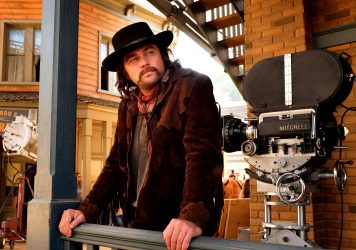