Christopher Abbott also stars in the dark comedy about a pair of friends in a suicide pact. 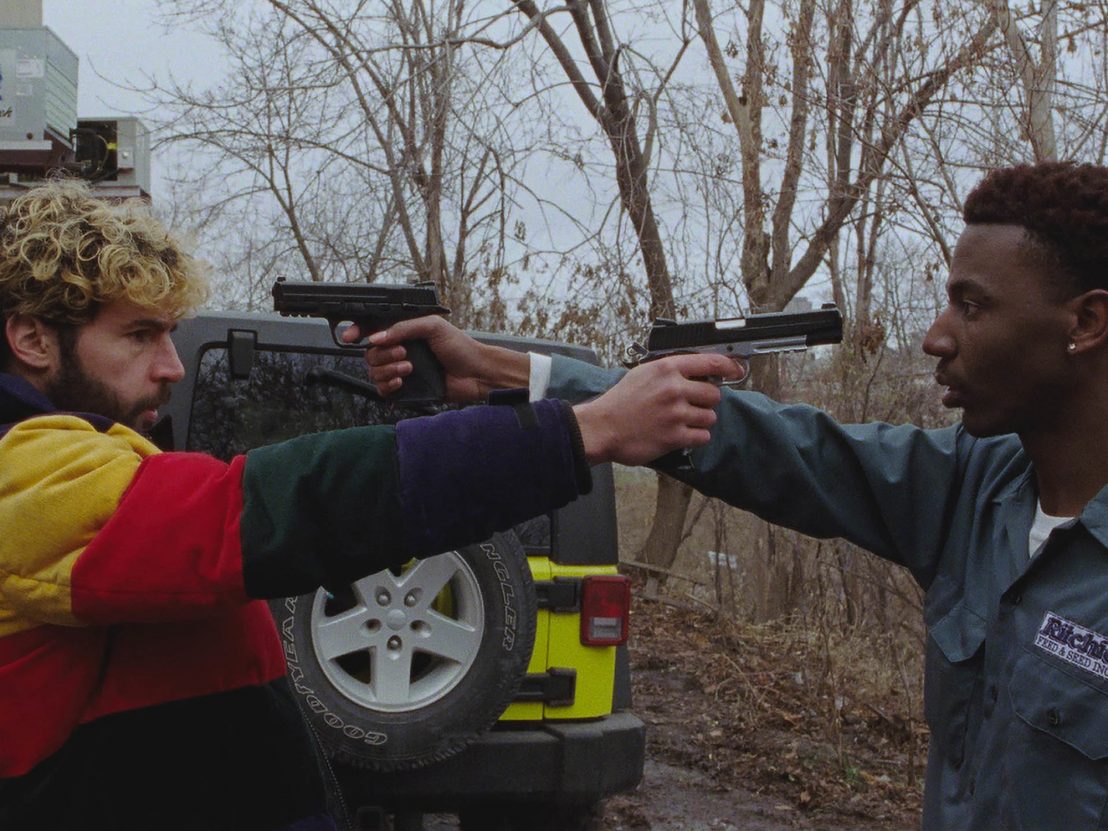 As the old actor’s adage goes, dying is easy but comedy is very hard — and doing both at once, as suggested by the new film On the Count of Three, is nearly impossible. The upcoming black comedy takes on a delicate tightwire-walk in its search for the wry humor within a bleak situation: a pair of chronically depressed friends, ground down by the accumulation of life’s many little indignities, jointly decide to take their own lives.

A redband trailer for the feature directing debut from Jerrod Carmichael (currently enjoying a wave of positive press for his confessional stand-up special Rothaniel) arrived online this morning, and showed how he’s navigated a topic so sensitive that the video link below must be bracketed by disclaimer messages about helping those with suicidal ideation find the support they need. The dicey subject matter may have spooked distributor Annapurna — the film has been on the shelf for nearly a year and a half since its premiere at Sundance 2021, and hasn’t been promoted all that aggressively — but there’s a rare frankness in its wry attitude toward death.

For starters, the trailer opens with a solid joke about the painful obviousness of listening to “Cut My Life Into Pieces” by Papa Roach as an overture to killing yourself. It’s a tone-setter for the rest of the trailer, which sees awkward moments of levity arising out of a failed effort at reconciliation with an ex (Tiffany Haddish) and squabbling over who gets to actually utter the last words before Val (Carmichael) and Kevin (Christopher Abbott) shoot one another in the head.

Our own Hannah Strong was on the scene at Sundance last year, and had a strong response to the film’s engagement with a third rail most wouldn’t dare touch. “…the two central performances are compelling, and an exploration of male mental health and suicide feels timely and important,” she wrote in her review. “But the comic glibness with which On the Count of Three starts isn’t maintained, and the ending feels like a betrayal of characters who we were just starting to care about.”

In any case, it’s rewarding to see Carmichael — who will appear later this year in Yorgos Lanthimos‘ new film Poor Things, and with Chris Abbott, oddly enough — unveiling his own directorial sensibility without concern over commercial viability. Sundance could always use a little more of that, trigger warnings and all. 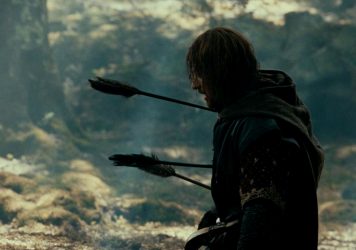