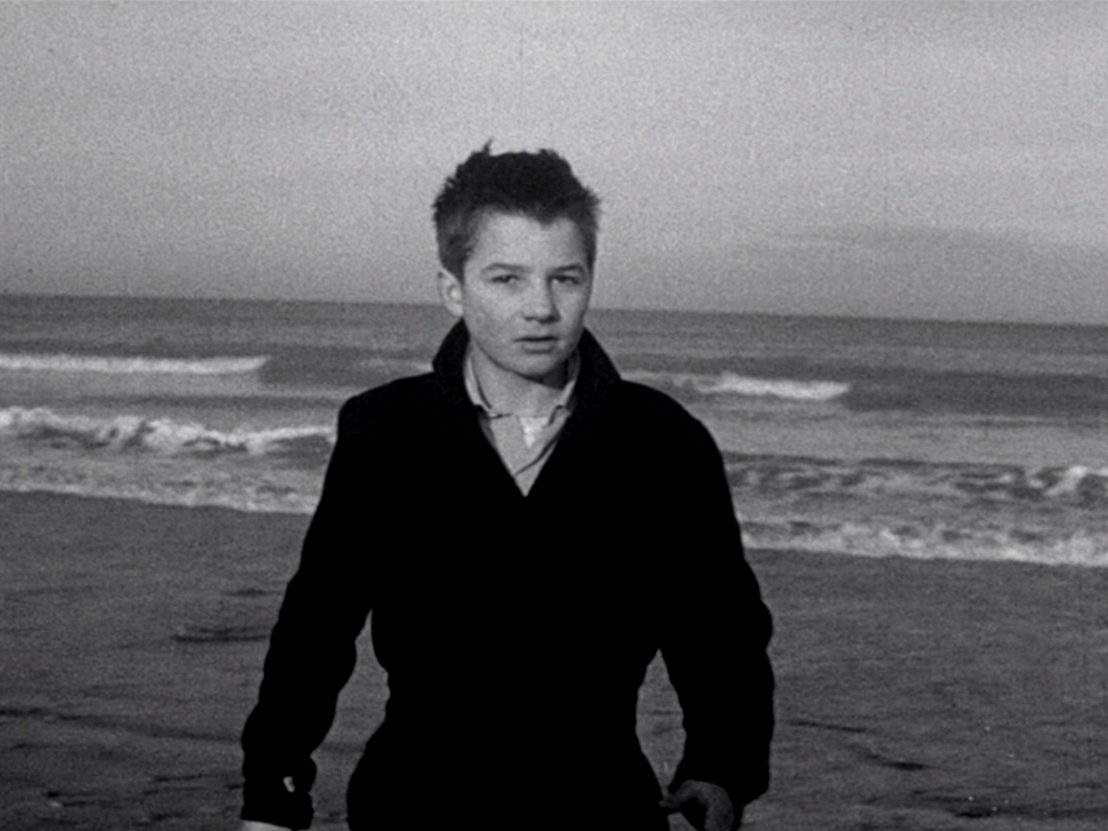 After being banned from the Cannes Film Festival as a critic in 1958, François Truffaut mischievously returned the following year to have his own debut feature nominated for the festival’s top prize. The film that earned him such a stark turnaround in career was The 400 Blows, a beautiful but devastating piece of cinema that still defies the conventions of the coming-of-age drama to tell a more deeply personal and affecting narrative.

Being a film that would change the face of French cinema in the decades that followed, the imagery of The 400 Blows is burned into the cinematic hive-mind, from viewers and critics to film students and cineastes. Due to a penchant for location filming on Truffaut’s part, these imagers are filled with real places. With the film famously boasting one of cinema’s strongest final scenes, the location of its famous final track to freeze-frame makes for a deeply moving cinematic pilgrimage.

Truffaut’s debut follows a young cipher of himself, Antoine Doinel (Jean-Pierre Léaud), a character he would return to again and again as the years went by. Struggling to fit in at school and being a social tearaway, he dislikes authority of any sort, stumbling around Paris trying to discover some meaning to his existence. With a volatile family life at home and little comfort elsewhere, except in the novels of Honoré de Balzac, Doinel soon turns to petty crime before finally ending up in trouble with the law. Essentially a biographical piece, The 400 Blows is a meditation on the early life of the director and his own troubled past, littered with run-ins with authority.

If Truffaut’s film charts anything, it is a sense of fleeing; from a crumbling family life to the bullying of teachers and eventually more official authority figures. Because of this flight, Truffaut makes extensive use of real places, one that marks location filming as a key element of the New Wave he spearheaded. Paris never looked better, from its opening montage of desperate glimpses towards the Eiffel Tower to Montmartre’s grubby streets in stark reflection to the gleaming white of Sacré-Cœur. But if a location really gets to the heart of the film then it is the final scene’s use of Normandy’s countryside and beaches. 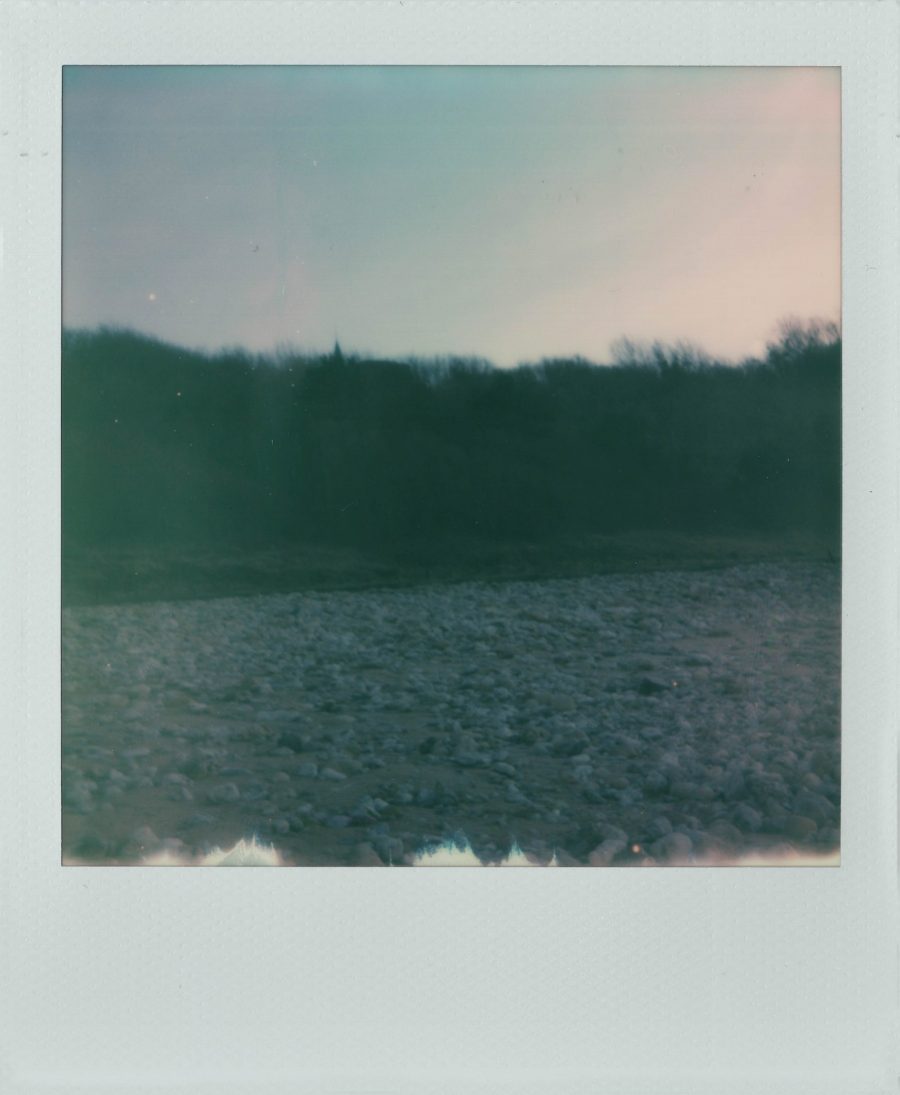 In the narrative, Doinel has just escaped a young offenders institute and is on the run again. We keep to his pace, running through the wintery country roads that eventually lead to the coastline. In perhaps what is the most famous conclusion to any French film, we follow him along a desolate beach, coldly alone and not daring to look back. He continues on until there is nowhere left to turn, except back towards us. In his attempt to escape from the world, he literally runs out of land. He turns to the viewer, as if to say “Where now?”, and Truffaut freezes the frame and zooms. The only movement left for Doinel is beyond him, within our perception of his life rather than his own.

The beach is question is in Villers-sur-Mer, a picturesque Normandy town just to the south of the more lavish Deauville where Parisians typically holiday in the warmer months. After hours of research using Google Earth, attempting to digitally follow in Doinel’s footsteps, I marked the exact spot on the beach using a particularly evocative mansion on the hillside (with a distinctive turret) and the sloping corner of land descending into the sea from the rocky hillside above as reference points. It was only to be confirmed, however, by a visit. 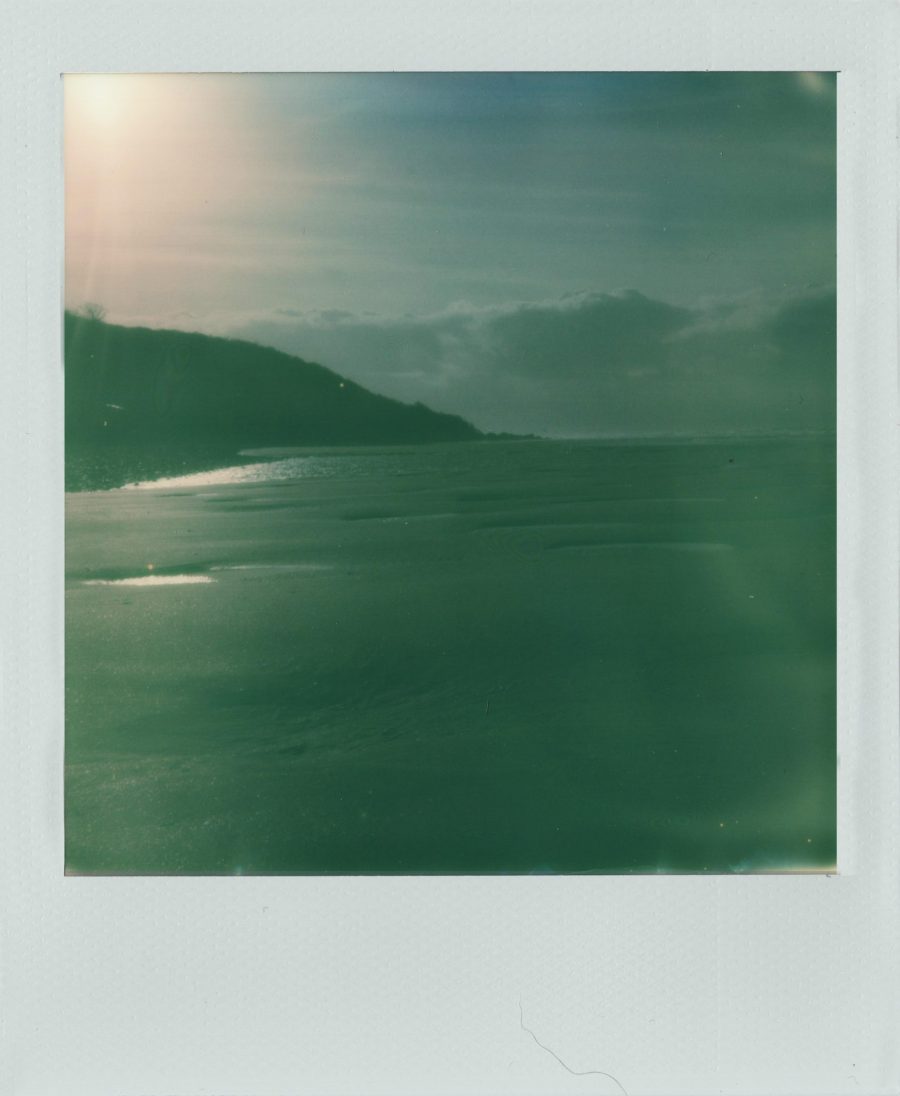 Travelling to Normandy on an incredibly gusty day, I walked from the town along the coastline in search of Doinel’s running route. With the hillside crumbling into the sea, a variety of defences have been erected since Truffaut filmed, segmenting the beach in the hope of preserving the remaining land. Much of the hillside has fallen since Doinel ran here and the steps he uses are no longer present. Walking further past the rocks, the early evening sea eventually retreated to reveal enough of the sandy beach below to recreate the shot. It was impossible to resist running along the beach myself, before wandering to the water to take a final Polaroid of the tide as it sank into the Channel and beyond.

Seeing the location heightened the feeling of melancholy from Truffaut’s scene. The blustery, empty realm was unforgiving and tricky to manoeuvre around, just like Doinel’s family life and social situation. Contrasting this landscape with the bright lights of Paris was a masterstroke on the director’s part, bringing to the fore the desperation of the character. “After this, I can’t live with my parents anymore. I’ve got to disappear,” Doinel suggests in the film after lying about the death of his mother. Truffaut could not have chosen a better place to mark such a disappearance, as the waves extend far towards the horizon before eventually tipping into the sky. 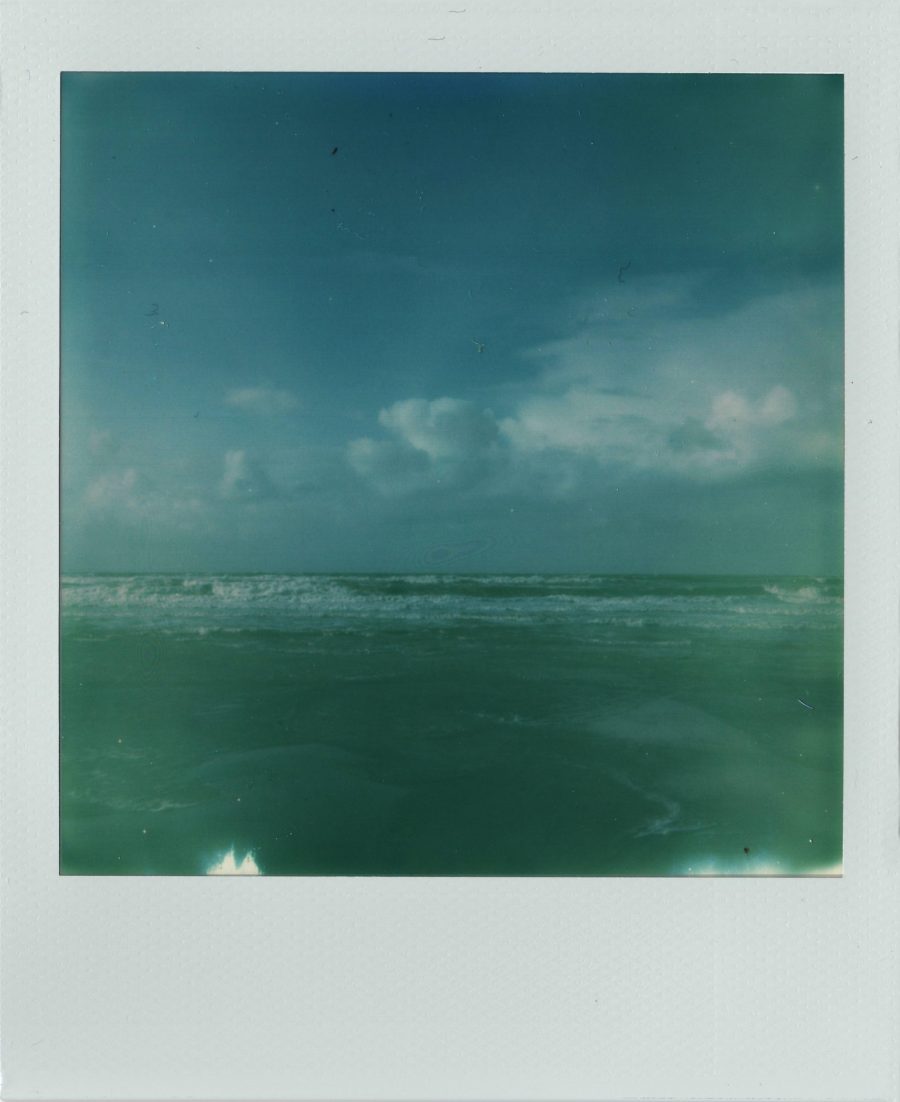