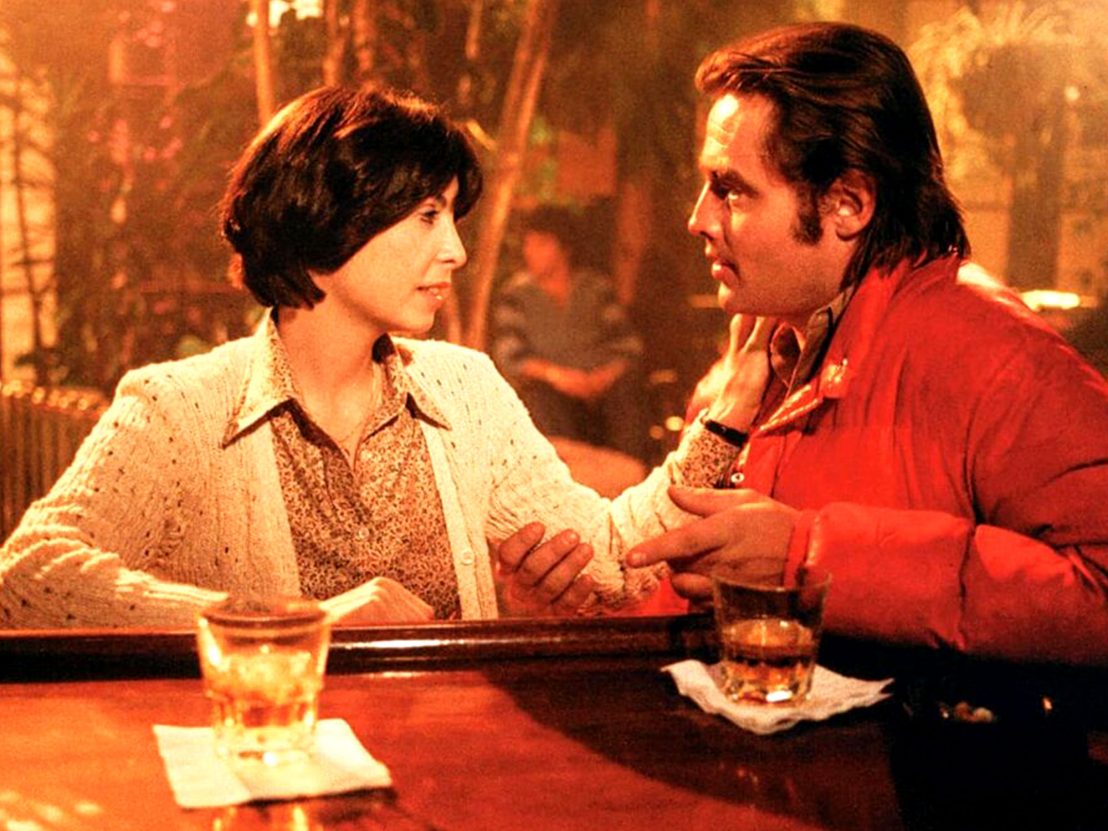 In psychology, the act of transference occurs when someone redirects their specific feelings about an individual onto an entirely different person. It is something we all do regularly, unconsciously to some degree. How we have felt about others in the past and how their actions have affected us can be easily brought forward into the present, hindering new relationships with old ailments.

Dianne Cruise (Talia Shire), the clinical psychologist protagonist of Joan Tewkesbury’s sole directorial feature, Old Boyfriends, is adept at transference. Following the breakdown of her marriage, she’s on a journey to reconnect with three former lovers – those who had the greatest impact on her life, positive or negative. She’s searching for a new sense of self and purpose; her belief in this Freudian phenomenon suggests that if she could understand better who she was when she was young and in love with these men, then she could learn who she is today. “I’m not as impressive as I thought I would be,” she admits to one.

Dianne is not necessarily a character drawn out of the filmmaker’s own act of transference, but her quest for identity in a male-dominated world feels in keeping with Tewkesbury’s own career path. She also went through a divorce and had tried to make her own film about it with a script she had written herself. A child actor and dancer, Tewkesbury broke into the industry as an adult with the help of director Robert Altman, who hired her as a script supervisor on McCabe & Mrs Miller in the early 1970s. She went on to write the scripts for two of Altman’s films, Thieves Like Us (as co-writer) and Nashville.

Despite this, as she stated in an interview for Maya Montañez Smukler’s book ‘Liberating Hollywood’, “it—was—just—hard for the girls.” Where someone like Alan Rudolph, another collaborator of Altman’s, could get his films financed, for Tewkesbury it was out of the question. She was a filmmaker who was, it seems, not allowed to realise her full potential.

“Old Boyfriends stands as a testament to all those women filmmakers who were denied the same opportunities as their male counterparts.”

Old Boyfriends, which was written by brothers Paul and Leonard Schrader (originally as Old Girlfriends), was the project she was finally entrusted with. In Tewkesbury’s hands, Dianne became an intricately flawed and volatile character; Shire is fox-like in the film, cunning at times yet lacking assurance as she tries to define her own past and future by the men she has known. There is something brazenly cryptic about her desires, but the filmmaker revels in this instability. We often see Dianne reflected in a mirror, searching for herself and a sense of identity in her own gaze. She is a shapeshifter, a woman on the verge of losing her true form as she contorts into history.

The film uses costume and scenery to further illustrate this. When Dianne visits the second of her exes, Eric (John Belushi), she floats around a daringly red hotel room in figure-hugging gowns to mimic the way he sexualised her in the past – in high school, he had lied and told their class she had “gone all the way” with him, a humiliation that Dianne finally has the chance to re-enact on him later in the film.

With her third boyfriend, who is discovered to have died in the film’s most complex and destructive narrative thread, Dianne instead involves herself with his younger brother Wayne (Keith Carradine), who has suffered severe mental health issues since his brother’s death. He is stuck in a state of dependent youth, mimicked by Dianne who, in these scenes, wears a girlish clip in her hair and a frilly collared shirt. In this return to childhood she inflicts her most violent form of transference onto him and he suffers a breakdown, unable to cope with being a replacement for the man both him and Dianne have lost.

Old Boyfriends is, admittedly, a rather odd film. It feels torn between the gimmicky revenge narrative tropes encouraged by the Schrader brothers and Tewkesbury’s own desires to consider Dianne’s interiority more closely and with greater care. As Joy Press notes in a Vanity Fair piece on women directors of the 1970s, the film’s “happy ending was tacked on,” clashing abruptly with the damaging repercussions of Dianne’s involvement with Wayne.

The result is undoubtedly muddled, yet Tewkesbury’s storytelling and directorial prowess still shine through, as does her desire to be open to challenging, unconventional female narratives. More than 40 years on, the film stands as a testament to all those women filmmakers like Tewkesbury who were denied the same opportunities as their male counterparts, and therefore unable to realise their own artistic visions. 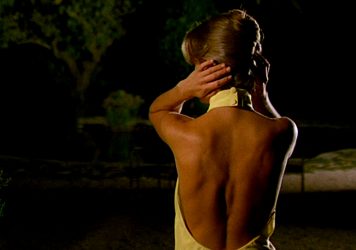 The simmering sexual tension in Jacques Deray’s 1969 film is perfectly encapsulated by the actor’s striking attire. 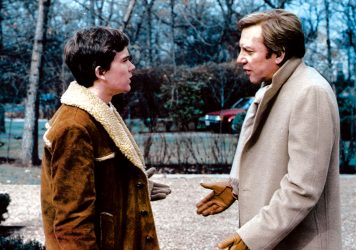 Redford’s directorial debut holds its ground as one of cinema’s most moving explorations of loss and guilt.