Why are films that take us off the grid on the rise?

Captain Fantastic is the latest in a long line of dramas to explore the allure of being disconnected from the modern world. 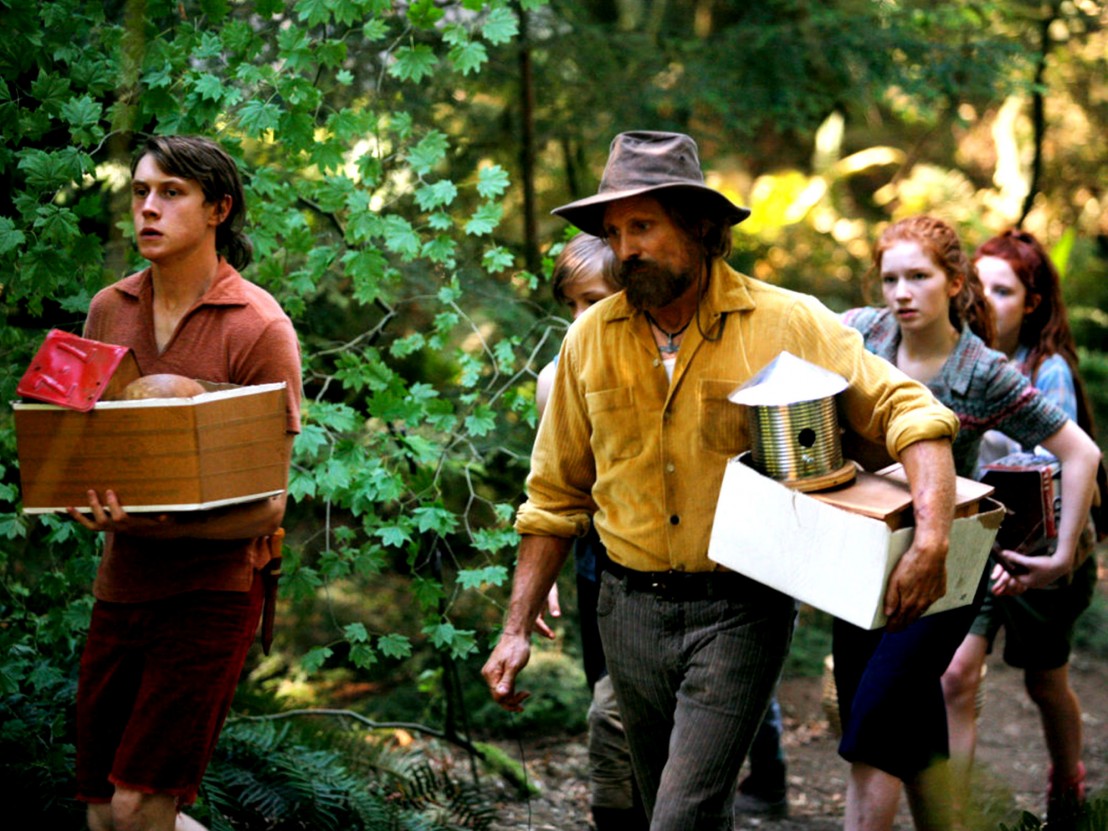 In Captain Fantastic Viggo Mortensen shows a different side to his repertoire as the leader of a family that lives a seemingly idyllic life “off the grid”. He teaches his kids to fend for themselves using basic hunting and wildlife skills, while instilling a palpable mistrust of the outside world in them. It’s a theme cinema has turned to repeatedly in recent years; rather than presenting simple tales of men and women versus the elements, these films touch on issues that speak to our everyday lives, or rather what’s lacking in them.

The tagline for 2013’s Tracks – ‘Leave everything behind’ – encouraged viewers to buy into the spiritual and literal journey taken by Mia Wasikowska’s character. Based on the true story of Robyn Davidson, the film sees her trek across 1700 miles of Australian desert, accompanied only by her dog and four camels, carrying only the bare essentials as she heads into the vast, largely uninhabited landscape. A similar journey was undertaken the following year in Wild, another true story following Reese Witherspoon’s troubled divorcee, who reconciles with her past and her future by exploring the Pacific Crest Trail. While not exactly off the grid, films such as 127 Hours, Life of Pi and The Revenant have also riffed on the idea of getting back to basics, far away from the comforts of civilisation.

There are several factors that make these films so appealing to audiences today. The digital age has afforded us unprecedented access to knowledge and made us more connected, but it has also created a world where there are very few places to hide. Most people carry a device with geo-location tools and a hi-resolution camera everywhere they go, and through social media we can tap into a global network of hundreds of millions of voices. This level of connectivity can be exhausting, as evidenced by a story from July of this year where a couple who described themselves as “off-grid parents” asked for £100,000 in donations to live self-sufficiently in Costa Rica (ironically, this plea was made online). Other less extreme incidents have led to the rise of digital vacations, where mobile devices are turned off and left behind in a bid to temporarily escape..

In a broad sense, films like Captain Fantastic indulge that fantasy. Instead of worrying about that presentation due in on Monday, or whether your train to work will be running on time, you’re building a shelter or starting a fire. Furthermore, these films explore the notion that in order to better understand the modern world we must occasionally remove ourselves from it. The emotional journey experienced by Reese Witherspoon’s grieving protagonist in Wild mirrors her physical one; James Franco’s accidental disconnect from society in 127 Hours enables him to learn the true value of human connection.

Behind all this wish fulfilment and vicarious adventures, perhaps the most vital takeaway from watching these off-the-grid characters is that real world cannot be avoided. Captain Fantastic starts off as an enticing vision of simpler life, but the draw of the outside world eventually lures the children he has protected for so long. It’s a heart breaking journey, but an inevitable one that is always behind any tale of self-isolation: that no man (or in this case, family) is an island. The greatest challenge these films present is not how to reject society, but rather how to maintain a true sense of yourself once you return. 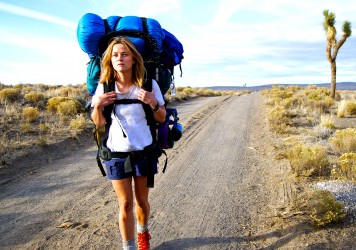