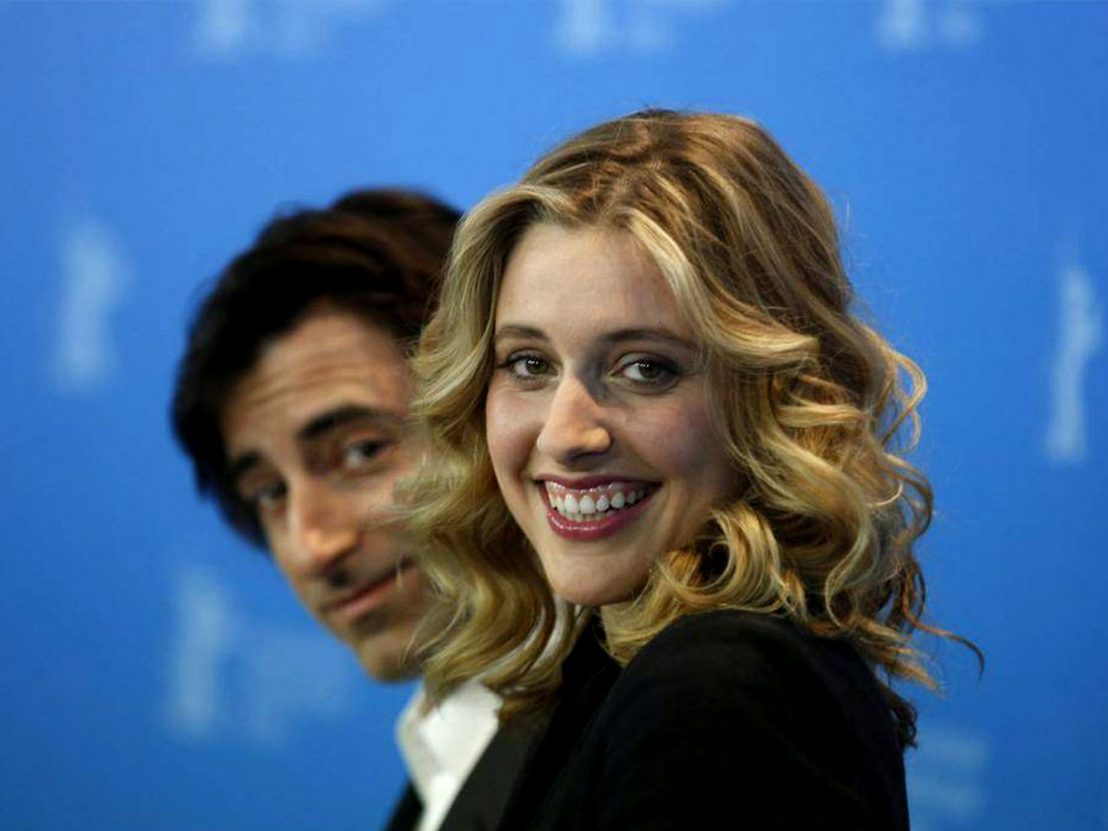 Yesterday afternoon, the news broke that New York cineaste power couple Greta Gerwig and Noah Baumbach are teaming up to pen a script for Mattel and Warner Bros’ untitled Barbie project, with Margot Robbie mooted to star. While the announcement might seem like an unambiguously positive development, Gerwig and Baumbach devotees have faced a serious bout of soul-searching.

The reactions have been largely split between two schools of thought. The first takes the news at face value, that scoring what must be a lucrative and high-visibility gig qualifies as grounds for cheers of ‘good for them!’ Success is success, no?

The second camp argues that no, success is in actuality not success when it mandates the compromising of your artistic integrity. Some contend that both Baumbach and Gerwig could put their time and energy to better use elsewhere, on a project geared more to their acerbic, human-scaled sensibilities than a big shiny studio picture about a living piece of plastic.

We’ve already seen too many distinctive auteurs flattened into homogeneity by the suits at MarvelDisneyMegaCorp. (We weep for you, Tim Burton!)

In our mission to remain cool-headed on such occasions, we’d like to stake out a patch of territory in the middle ground between these two takes. The history of Hollywood is the history of creative minds learning to work within and sometimes even master a system driven by capital. Why not allow these two talents, both of whom have strong senses of vision and names big enough to wield a bit of negotiating power, the chance to create their version of the mainstream?

Best-case scenario, they make the multiplex a more interesting place to be for a few weeks, but even in the worst-case, they’ve funneled enough money from the studio accounts into their personal coffers to fund their own endeavors moving forward.

It’s the old ‘one for them, one for me’ principle in action, where even the ‘one for them’ represents an opportunity to experiment with new parameters of writing (and, if Gerwig accepts the directing job that’s reportedly been offered to her, production) on a larger scale than usual.

After all, why would the film’s producers hire the pair if they didn’t want the classic B&G touch? Famous last words for independent operators casting their lot with the big leagues, we know, but hope has a way of springing eternal from the moviegoer’s breast.