Caleb Landry-Jones and Essie Davis star in the dramatization of a real-life 1996 massacre. 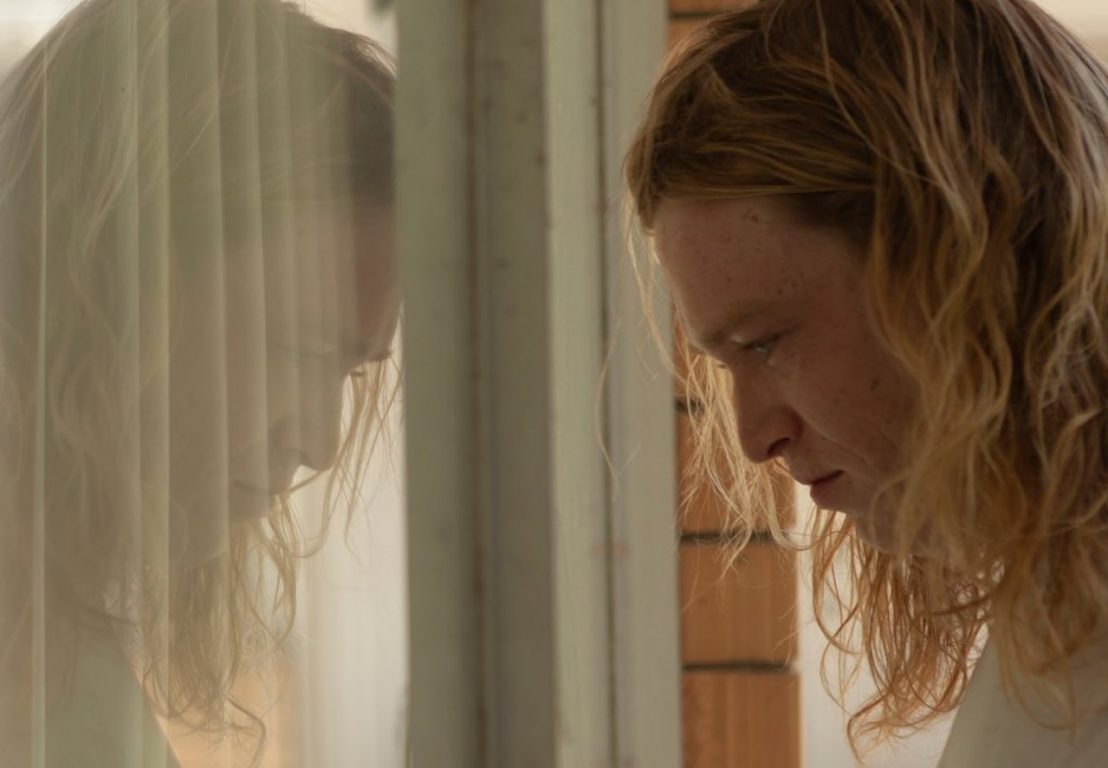 For a minute there, it seemed like up-and-coming independent talent Justin Kurzel was going to get gobbled up by the studio system, in light of the big-budget mumbo-jumbo that was his 2016 adaptation of the Assassin’s Creed video game series. But his follow-up True History of the Kelly Gang returned him to his roots in 2019, and it looks like his latest film will continue him down that path instead of the fork that once branched out from it.

Today brings the first look at the trailer for Nitram, another dramatization of real-life tragedy visited upon the people of Kurzel’s native Australia. Just as his 2011 breakout Snowtown looked for psychological insight in a string of ’90s killings, the new film focuses on a similarly tragic incident, albeit more concentrated in its devastation.

Over two days in April 1996, a young man named Martin Bryant murdered 35 people and injured 23 more during a mass shooting in his home of Port Arthur, to this day the most grievous instance of public violence in the country’s history. Americans may be surprised to learn that gun laws were overhauled in the wake of the massacre, making it a turning point in modern history and leaving Australia a safer place to be.

Kurzel’s film casts Caleb Landry-Jones in the role of Martin himself (keen-eyed readers will notice that the film’s title of Nitram is his name backwards), though it seems that the film will take the We Need to Talk About Kevin-style approach of focusing on the strife and guilt endured by his mother (Essie Davis). In looking for an explanation for his shocking behavior, the film will delve into the relationship between them and the fear a parent can have for their violent, unwell child.

Nitram is currently slated for a premiere on the final proper day of Competition screenings at the currently in-progress Cannes, on 16 July. The hot-button subject matter may scare off some, but it also guarantees a powerful reaction from those in attendance, one way or the other. At any rate, Kurzel’s getting back to basics — his gruesomely gory, bitter, frightening, intense basics. 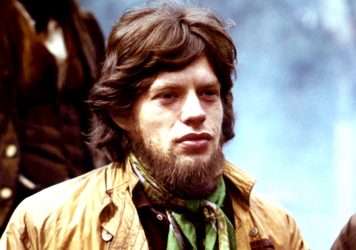