The seminal 1968 film has been resurrected with a comedic twist. 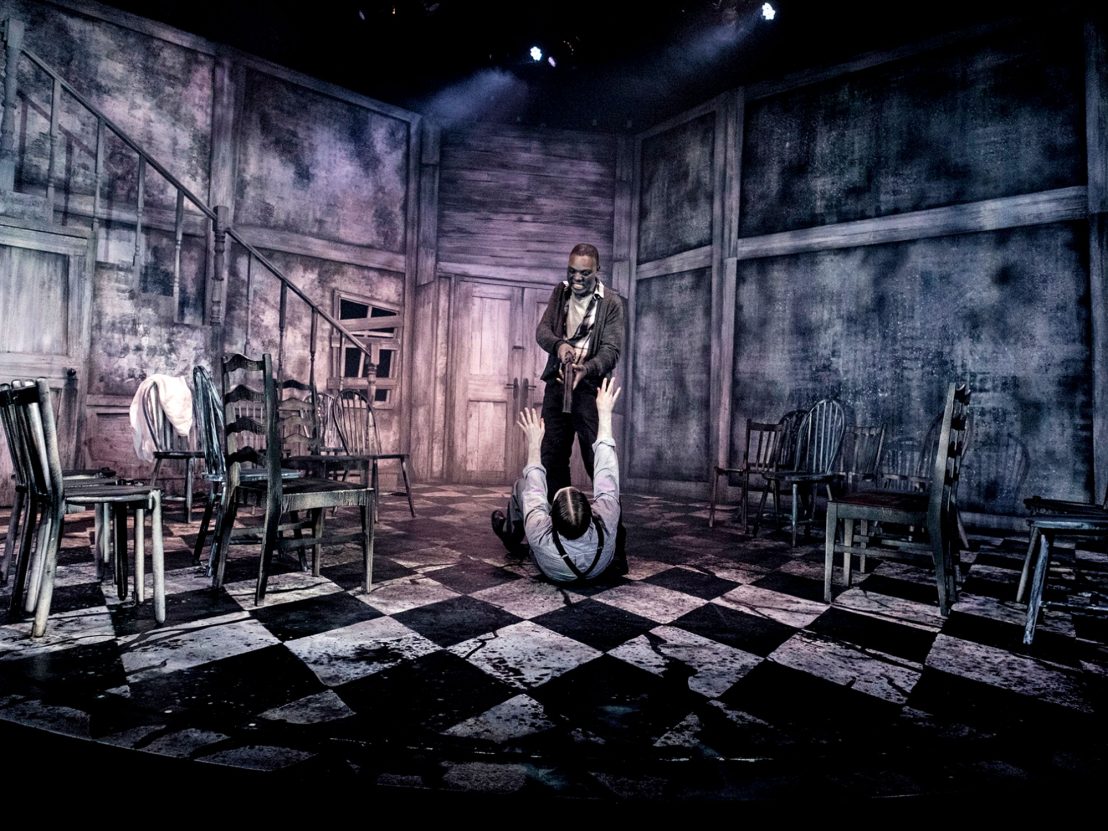 More than any other film genre, horror derives great pleasure from consuming itself, its time-honoured tropes and techniques familiar to even the most casual viewer. Yet while it may seem like there are fewer genuinely innovative, original horror movies being made these days, a number of classic works have been given a new lease of life on the stage in recent years, from The Evil Dead to The Exorcist.

The latest seminal horror to receive a theatrical makeover is Night of the Living Dead, George A Romero’s era-defining directorial debut from 1968. Following a successful North American run in 2013, Night of the Living Dead Live! arrives in London this month for the first time, recounting the story of a group of strangers who barricade themselves inside an abandoned house in rural Pennsylvania in order to evade the undead uprising.

Widely regarded as a Big Bang moment for independent horror in the US and beyond, the opening chapter of the writer/director’s ‘Living Dead’ series is also noted for its allegorical subtext. It’s no secret that Romero and co-writer John Russo wanted their low-budget shocker to reflect the most prevalent social concerns of the day: rampant consumerism; the pervasive and corruptive nature of technology; the televised brutality of the Vietnam War and violent racism against African-Americans.

Night of the Living Dead Live! retains these core themes while paying grisly homage to the film’s lo-fi aesthetic. The show’s director, Benji Sperring, who previously helmed the stage version of Troma’s cult oddity The Toxic Avenger, is fully aware of the importance of respecting Romero’s legacy. “The film is so iconic, especially the black-and-white cinematography,” he tells LWLies, “so we decided that the entire set design along with the makeup, costumes and all the props would be black-and-white. The entire show is monochrome – even the blood.” 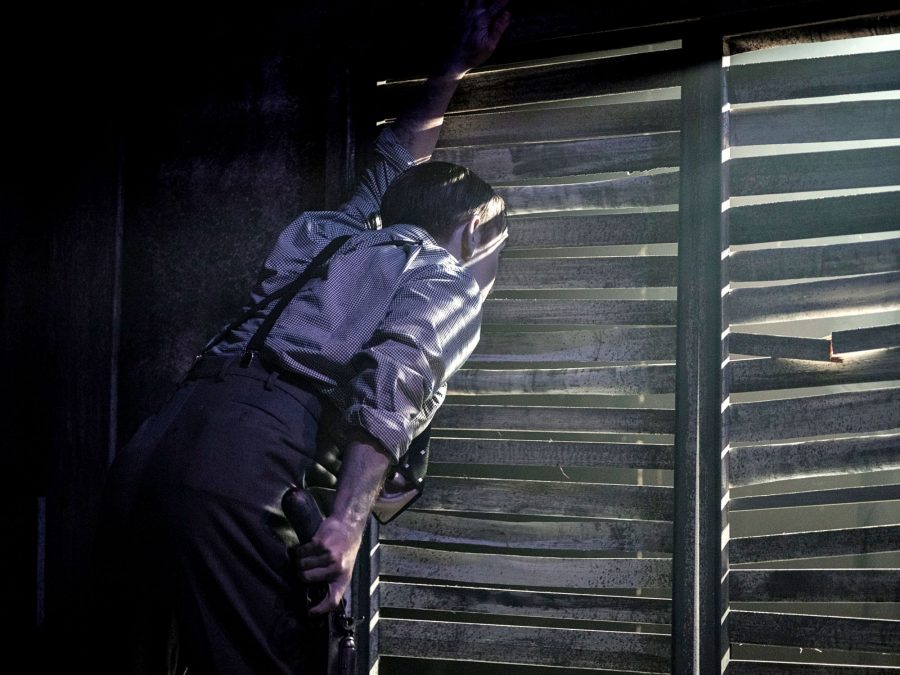 But while this is a largely faithful adaptation, Sperring explains it was necessary to take artistic license with certain aspects of Romero’s vision. “We see ourselves of inheritors of the film, so we’ve taken what he set out to do and made it a bit more contemporary, and given it a more comedic tone. In terms of the original script, there are some lines which are holy, like ‘they’re coming to get you, Barbara!’, that we haven’t messed with. Obviously the film’s script was very of its time, so we’ve updated it and made it more shocking in some ways.”

All of the key scenes from the film have been lovingly recreated, but there’s a crucial twist: the second half of the show comprises multiple alternate endings, each exploring a different ‘what if’ scenario. “It’s interesting that we’re doing this today,” Sperring says, “because it feels like we’re in a similar period of political unrest, and zombies have that element of representing uncertainty and a lack of direction. So in the piece we investigate, for example, a feminist approach, or ask what would happen if the hero was white.”

Plenty to satisfy hardcore fans, then, with a few surprises along the way (there’s even a musical number). And for those who want to test their nerves and get amongst the gore, a special on-stage seating area provides a uniquely immersive experience, with a ‘Splatter Zone’ extending to the first few rows of the stalls. “Having people sat on the stage means we can really have fun with them at different points during the show,” teases Sperring. “I think there’s something really wonderful about wanting to be scared and also watching others being scared.”

Night of the Living Dead Live! runs at London’s Pleasance Theatre until 8 June. For more info and to book tickets visit pleasance.co.uk 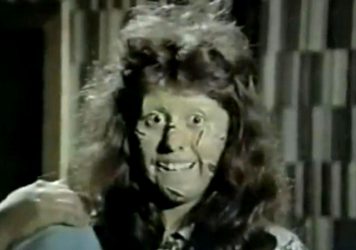