Encouraging new voices from diverse backgrounds into a stagnant industry can only be a positive thing. 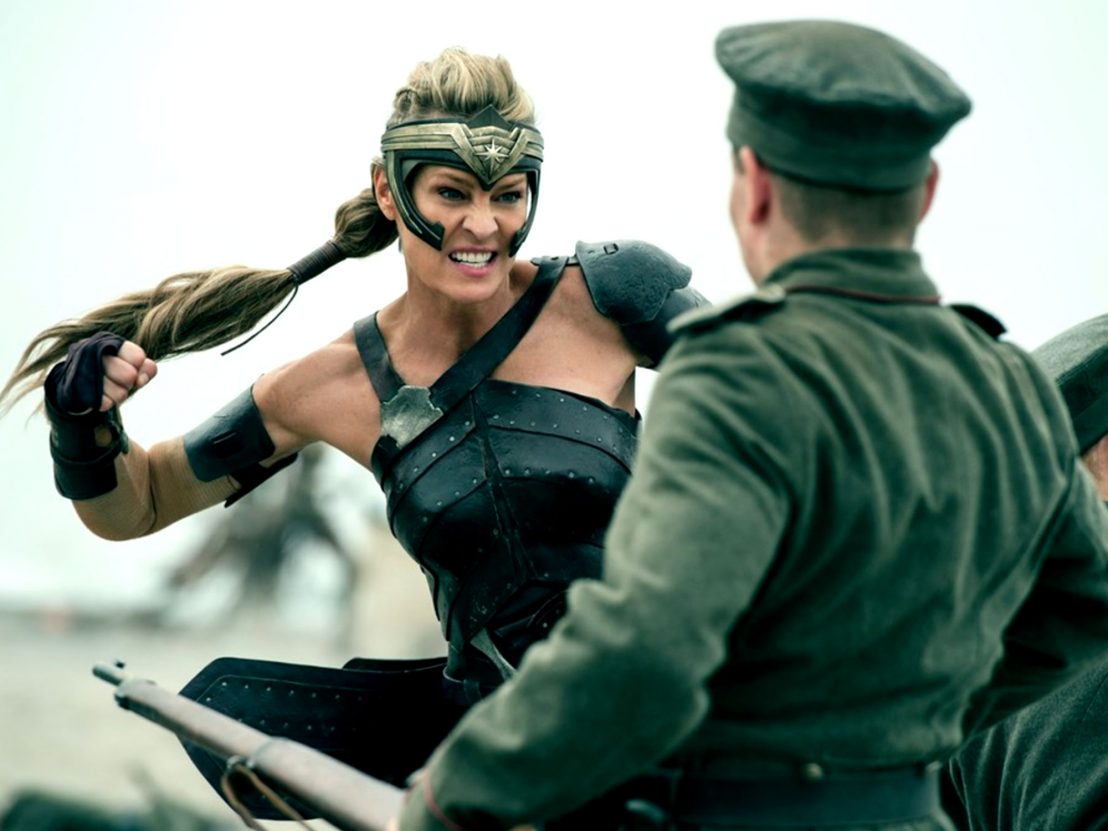 A few months ago, I was lamenting on Twitter the lack of female film critics employed by major publications, and how I always noticed when a piece was written by a woman because it was still a novelty to me. A gentleman tweeter took it upon himself to reply to me, and suggested that I was perceiving bias where there was none – that men simply write about films more because men are better at it than women. I did ask him if he could cite his sources for these interesting claims, but no data was forthcoming.

As such, I was equal parts vindicated and frustrated to read findings today from a new study by the USC Annenberg School for Communication and Journalism, entitled ‘Critic’s Choice?’ which confirm what many of us have known for a long, long time: film criticism is still dominated by white men.

Following an analysis of over 19,559 film reviews written for the top 100-grossing films of 2017, the study found that 82 per cent were written by white critics, and nearly 78 per cent of the same reviews were written by men. As the study points out, in America, 39 per cent of the population is not white, and 51 per cent of the population is female. For every single female film critic, there are 3.5 male ones. Not only does this represent a huge imbalance within the industry, it also shows that criticism in its current state can’t possibly hope to be representative of society at large.

The study goes on to note that even prominent films with female leads (citing Wonder Woman and Girls Trip as examples) which attracted predominantly female audiences were still overwhelmingly reviewed by male critics, and similarly, of 24 films with underrepresented leads, fewer than 20 per cent of reviewers were from underrepresented backgrounds. White men continue to be the perceived authority on art, and this inevitability has an impact upon not only the kind of films that are critically-acclaimed, but in turn the films that are made. Film criticism doesn’t exist in a vacuum – it’s part of a global industry worth billions of dollars.

As far back as 2013, studies were demonstrating the gender imbalance in film criticism. Amusingly, Variety reported the news of Annenberg’s 2018 study in a very similar way – right down to the lead image of Pauline Kael – to their article from 2016 on a similar Annenberg study – an article written by the same (white male) author. It’s often suggested that younger critics should accept that this is the way the industry is, and the way it inevitably will be – this is a monumental cop-out that gives Hollywood-at-large a free pass for inertia.

Having grown up in a working-class household miles away from the UK film hub of London, I was always told that I was very unlikely to get a job within the film industry, particularly in the competitive niche that is criticism. The reality of that statement is such: talent and determination will only get you so far in an industry that is resistant to change and rests on its laurels. The institutional structure of the film industry must change in order for new voices to be heard.

Dr Stacy Smith, the founder and director of the Annenberg Inclusion Initiative and one of the report’s co-authors, suggests as much in a statement accompanying the report: “The very individuals who are attuned to the under and misrepresentation of females on screen and behind the camera are often left out of the conversation and critiques. The publicity, marketing and distribution teams involved in moviemaking are in a prime position to change this quickly by increasing the access and opportunities given to women of colour as film reviewers.”

Certainly, distributors and marketing teams can do more to ensure their films are seen by a wide variety of reviewers – this means actively seeking out new networks of reviewers, and asking more of the editorial teams who work with them to promote films.

Similarly, editors and commissioners can do more, in nurturing and supporting new talent within criticism, and actively seeking to commission critics from underrepresented communities. There’s plenty that white male critics can do in assisting in the diversification of the industry, by supporting their female and POC colleagues, and by acknowledging that sometimes they should not be the person to write a review.

There are ways that the general public can help, too. The simple action of following more POC and female writers on social media, and telling them when they write something you enjoy reading, is surprisingly powerful. Not only does this give us critics a much-need morale boost against the demoralising onslaught of incels who always manage to find a way into our mentions, it shows that you’re listening, rather than just waiting for your turn to speak. If you’d like some suggestions, Pajiba compiled an excellent and comprehensive list of female film critics and Black Girl Nerds have a great list of female POC critics to follow. Cherry Picks is also championing great criticism by women through its monthly email round-ups.

It’s also important to note that by no means does this mean that only female critics should review female-led or directed films (the same goest for POC). Amazingly, women also have opinions about the Fast and Furious films, and POC writers like to talk about all your favourite white directors too. Diversifying film criticism is not about separation – it’s about affording female and POC critics the same opportunity that white male critics have had all along: the chance to write about films, good and bad, and have our voices heard.

At the most basic level, it’s boring to read endless film criticism that comes from the same – or a very similar – place. Encouraging new voices from diverse backgrounds into a stagnant industry can only be a positive thing, helping us to empathise with each other and discover films that we might have otherwise overlooked. The joy of cinema is that it moves us, confronts us and challenges our worldview – criticism should be held to the same high standard.