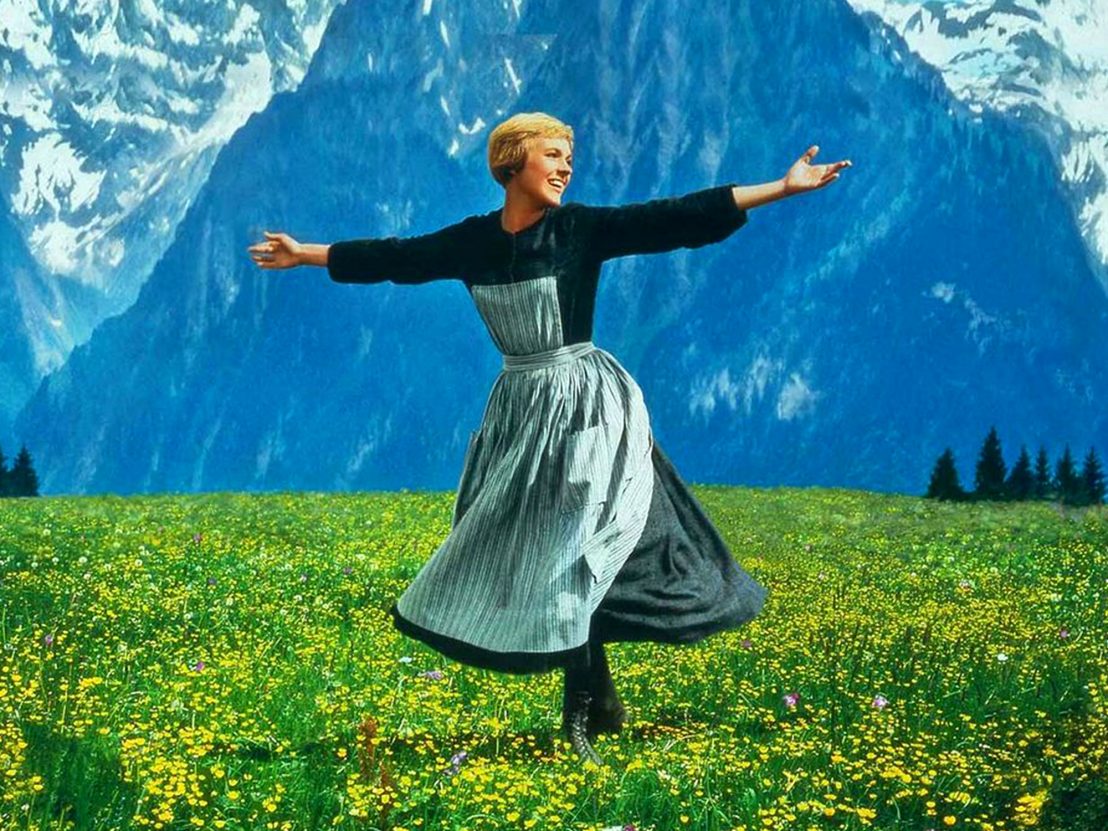 One of the great legends of 20th century film criticism is that both Joan Didion and Pauline Kael were fired from their respective jobs for trashing The Sound of Music. These women, who by this point had built up a comfortable rivalry, were temporarily bonded by their mutual hatred of Robert Wise’s Oscar-sweeping musical. Both women enjoyed the notoriety of being so vicious in print that it cost them their livelihoods, but the truth is a lot more obscure than the legend suggests.

In 1965, Didion was writing for Vogue Magazine. She got her start in the advertising department and moved up to writing captions. Before long, she was writing cover articles and briefly became Vogue’s film critic. In her inaugural film article, she wrote, “Let me lay it on the line: I like movies, and approach them with a tolerance so fond that it will possibly strike you as simple-minded.”

At the same time, Kael was building her own reputation as a film critic. She was a staff writer for a popular women’s magazine called McCall’s and also had a regular film column at Vogue. Didion and Kael would spar in alternating issues. One week Kael would praise the Jane Fonda comedy western Cat Ballou, while in the next issue Didion would review The Sons of Katie Elder, making sure to take a swipe at Ballou in the process (Vogue was a weekly until 1973).

It remains unclear what exactly inspired them to butt heads. While Kael was boisterous and Didion diminutive, it was said they spoke the same central California language, or “valley talk,” as John Dunne wrote in a diary entry. Describing their brief meeting at a New York Oscar party, he described them as “two tough little numbers with the instincts of a mongoose and an amiable contempt for each other’s work.”

When The Sound of Music was released in 1965, it was an instant sensation, topping box offices around the world. The film has only grown in prominence over the years, yet at the time of its release, the critical consensus was far from glowing. Kael’s review for McCall’s has become legendary in itself. She took particular issue with the film’s artificiality and wholesomeness, calling it a narcotic for the masses. “Whom could it offend?” she wrote. “Only those of us who, despite the fact that we may respond, loathe being manipulated in this way and are aware of how self-indulgent and cheap and ready-made are the responses we are made to feel.”

Didion’s review isn’t quite laced with same venom, but it is snide and caustic. It was rumoured by those close to her that she had grown tired of reviewing movies and The Sound of Music was a tipping point. Didion’s review implies a lesbian dalliance between Mother Superior and Maria, while also suggesting the kind of anesthetising historical take. She said of the film that it was, “more embarrassing than most, if only because of its suggestion that history need not happen to people … Just whistle a happy tune, and leave the Anschluss behind.”

Both women lost their jobs shortly after, and it’s commonly thought that it was because of their negative takes, though this has been disputed over the years. Kael’s editor at the time, Robert Stein, argued throughout his life that it wasn’t what did for her. In a letter to the editor sent to the New York Times in 2000, Stein attempted to set the record straight: “I was the magazine’s editor at the time and rather liked her trashing it as ‘The Sound of Money’. I gave up months later after she kept panning every commercial movie from Lawrence of Arabia and Dr Zhivago to The Pawnbroker and A Hard Day’s Night.”

Didion has a bit more leverage in her legend, if only because there is no loud opponent to her version of events. Some have said it was a matter of logistics; Didion was tired of writing film reviews and, having moved to California, she and Vogue simply parted ways. But it certainly is possible that the less opinionated Vogue was growing tired of Didion’s flouting of the status quo.

What is really fascinating is how Didion and Kael latched on to this legend. It’s as though they decided to position themselves in contrast to the virtuous ideal that Julie Andrews’ Maria represents. While both women were particularly resistant to the idea of being a part of the woman’s movement, as critics, they appeared purposeful in resisting Maria as a romantic model. As The Sound of Music returns to cinemas in the UK, this time in 70mm, it might be worth reflecting on the film’s place within the canon. Is it a musical classic or is it “cheap,” “self-indulgent” and “embarrassing?” 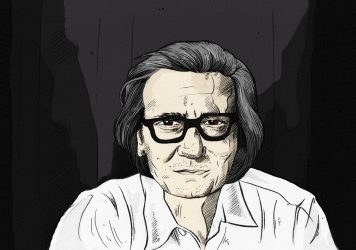 Griffin Dunne on acting, Joan Didion and his plans for an After Hours TV show

The actor, director and producer discusses his latest project and reflects on his remarkably varied career.