Could a new Miyazaki movie be on its way?

The Studio Ghibli maestro who just can’t retire is back at the drawing board with a caterpillar in his sights. 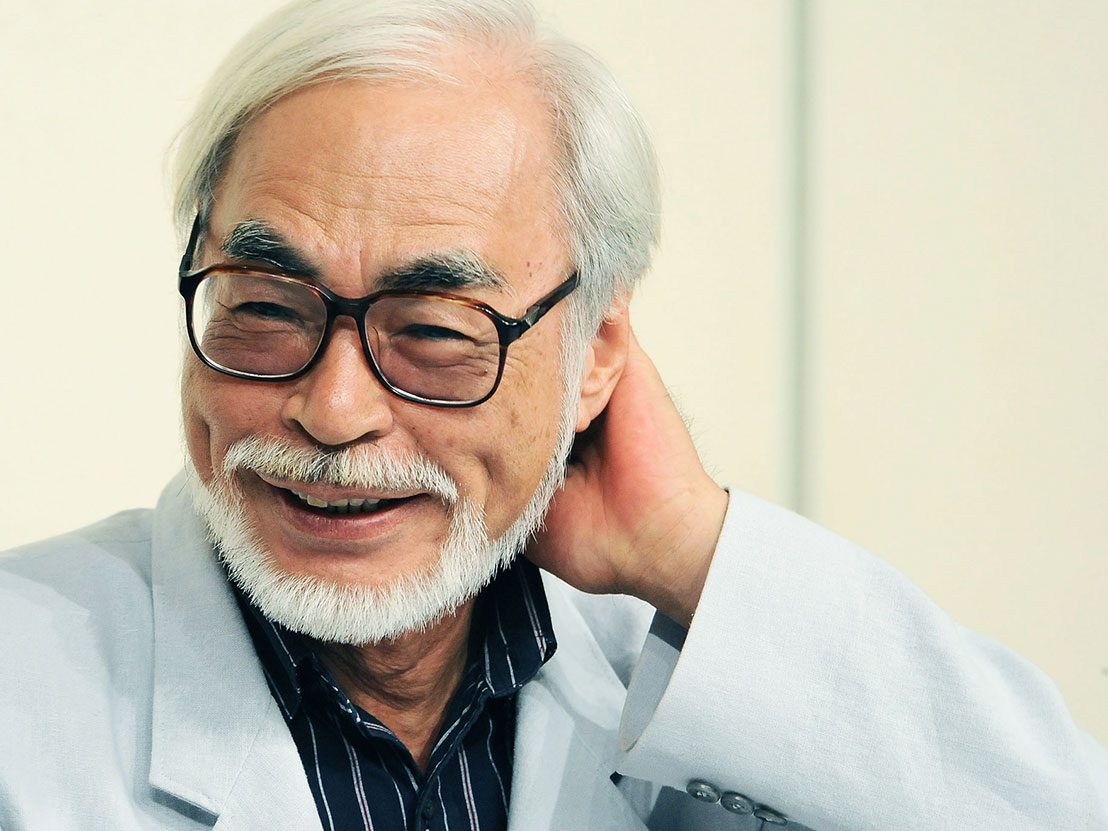 Legendary Studio Ghibli director, Hayao Miyazaki, has hinted – hinted! – that he may once more coming out of retirement. The Academy Award winner, long-dubbed the ‘Walt Disney of Japan’, has been saying he will retire from filmmaking since 1998. Princess Mononoke was supposedly going be his last movie. Six movies later, he proclaimed that ‘This time I am quite serious,’ on finishing the 2013 World War Two-era biopic, The Wind Also Rises. He even held a 90-minute retirement press conference ffs.

Yet speaking on an NHK television programme in Japan, it sounds like he’ll be back – much to the undoubted excitement of Studio Ghibli fans worldwide. He has been working on a CG short, Kemushi no Boro or Boro The Caterpillar, for the Studio Ghibli Museum in Mitaka. The film is based on a story he has been developing for 20 odd years about a tiny caterpillar that ‘may be easily squished between your fingers’. According to the NHK television special, Miyazaki is not satisfied with the resulting short and has proposed to extend it into a fully fledged feature film.

During the programme named, ‘The Man who is not Done: Hayao Miyazaki’, he spoke about sharing a proposal with Studio Ghibli veteran producer, Toshio Suzuki, saying, “I haven’t said anything to my wife yet… When I do, though, I’m ready to die in the middle [of production]”. Nothing concrete has been established. There has been no studio announcement or official release date confirmed. But the 75-year-old has estimated that the film will take an estimated five years to complete. (Perfect timing, incidentally, for the 2020 Tokyo Olympics.)

With Suzuki’s tantalising comments about Miyazaki as ‘a person who will keep making films until he dies’ and storyboards apparently underway, we have fingers and toes crossed for one final animated masterpiece from the Studio Ghibli godhead himself. 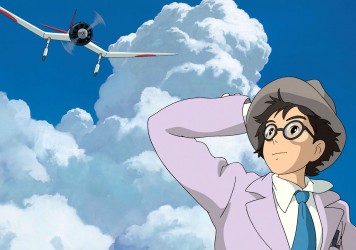