Is Neill Blomkamp about to revolutionise the film industry?

The director wants to bypass Hollywood with his experimental production company Oats Studios. 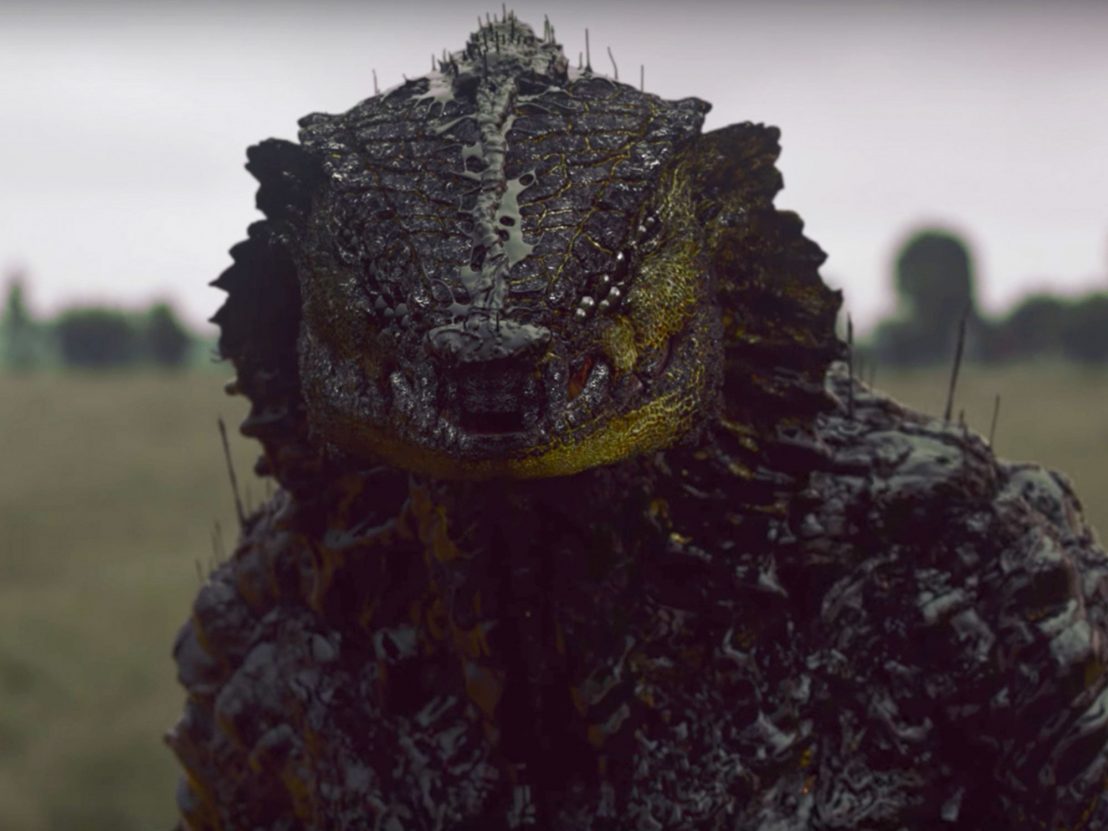 Hollywood is a business in which there are no guarantees. Filmmakers and producers pour huge amounts of time, energy and money into projects in an industry where success is measured in box office dollars. But what if you could make an entire catalogue of short films and cherry-pick the best for feature development? This is the idea behind Oats Studios, an experimental new production company seeking to take unpredictability out of the equation.

Created by South African-Canadian writer/director Neill Blomkamp (District 9, Elysium, Chappie) in early 2017, Oats Studios is a creative playground with a focus on nurturing both emerging and established talent. Oats Studios: Volume 1 is set to contain four 20-minute films, all within the science fiction/horror/fantasy genre, interspersed with shorter, even stranger films.

So far the first two main shorts have been released, Rakka and Firebase, alongside a two-minute spoof of an American infomercial. All are free to watch on oatsstudios.com, as well as Steam and YouTube. Blomkamp has also made all components of the films – from raw footage to computer-generated 3D models – available to download to encourage users to create new films or even video games.

The potential benefits of this scheme are twofold: first it enables Blomkamp to obtain feedback from a much broader audience sample via online forums and YouTube comments; second, the collaborative nature of the studio’s creative process will allow him to, in his own words, “interact with the audience directly, in a way that Hollywood doesn’t really do.”

Going further than this, Blomkamp says he wants to build up an archive of work akin to a sculptor or painter, who might typically have “three or four hundred incomplete oil paintings or half-done sculptures lying around in their house.” Clearly willing to experiment, Blomkamp’s studio has opened up the doors to such possibilities.

This doesn’t feel like a vanity project but a genuine attempt to do something radical within a risk-averse industry. In terms of his own filmmaking career, Blomkamp is hopeful that Oats Studios will enable him to deliver his next feature to a ready-made fanbase. Yet while the prospect of a mainstream director effectively bypassing Hollywood is certainly intriguing, at this early stage it remains to be seen just how practical it is.

It’s worth noting that Blomkamp has previous when it comes to transitioning from shorts to features, having developed his 2005 viral hit, Alive in Joburg, into the critically acclaimed District 9. Although this is common practice for filmmakers nowadays, what Blomkamp is attempting here is much more ambitious than your average upscaling project.

One glaring problem, which Blomkamp has openly admitted, is that Oats Studios’ “business model is to set fire to money right now.” Funding the company out of his own pocket is clearly unsustainable in the long term, so a steady revenue stream will need to be established soon. One option (and possibly the most viable) is that after Volume 1, all future films will be released behind a paywall. With enough audience support to eventually fund the first feature that could in turn fund follow-up Volumes, Oats Studios could feasibly become self-sustaining within the next few years. This is a fairly big gamble, however, and is being treated as such.

Of course, streaming services such as Netflix and Amazon have already proven that traditional theatrical distribution isn’t necessarily the safest model. Oats Studios’ trial and error structure, on the other hand, is a lot more unstable – but if Blomkamp’s next feature is a success, it will be interesting to see whether or not other filmmakers and studios follow suit. In any case, we’re excited to see what kind of impact Blomkamp’s latest venture will ultimately have on the industry.