Meet the next generation of genre filmmakers 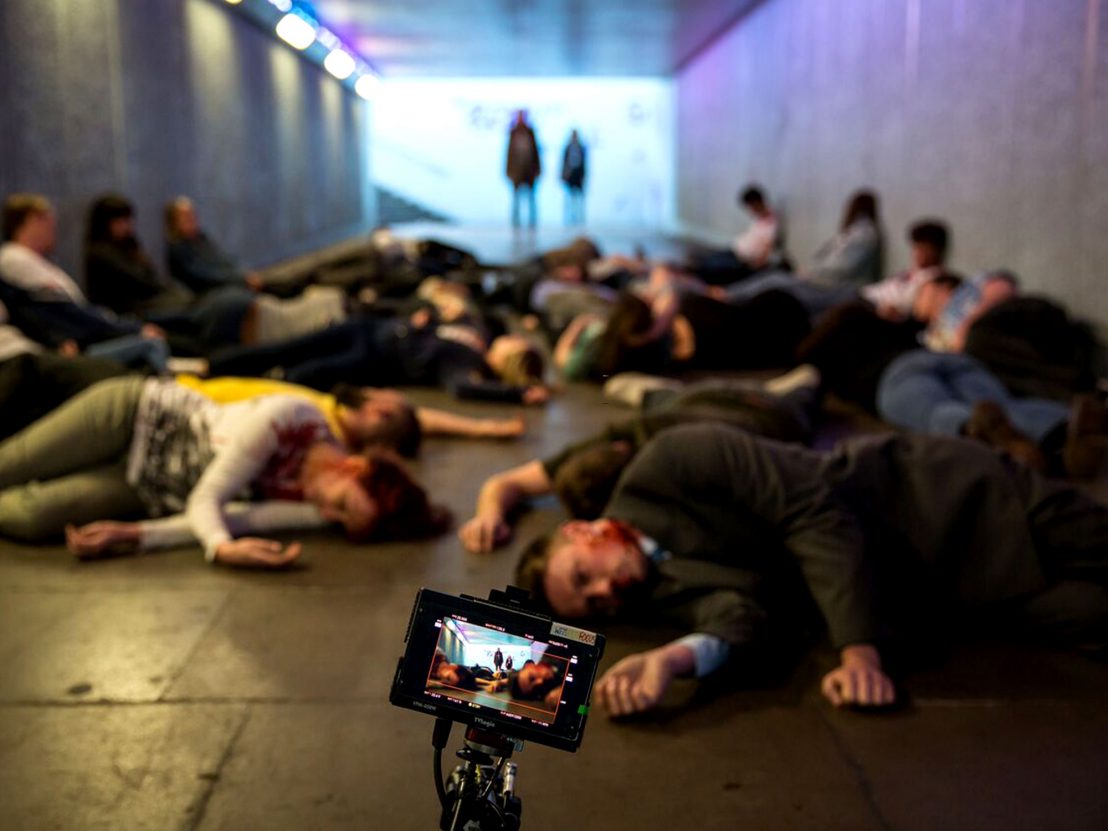 Short film is and always will be its own thing. With its own dedicated festivals, awards, masters and movements, it’s a whole lot more than just some diluted footnote to the feature-length scene. But there’s no denying that short form content can be a vital training ground for feature filmmakers – everyone from Andrea Arnold to Martin McDonagh, to blockbuster directors like Patty Jenkins and Rian Johnson, cut their teeth on tiny budgets and snipped-back runtimes, allowing them to hone their craft, find their voice, and prove to the film world that they haven’t just wandered in off the street.

Even before it shot its way over to Sundance last year, Rob Savage’s new-wave zombie film Dawn of the Deaf was the stuff of legend – the opening set-up to a very 21st-century horror. Both a 25-minute ode to George A Romero and a modern British character drama, the film crams everything from the politics of disability to sexuality and sexual abuse into a familiar undead framework. And while there’s no escaping Savage’s technical brilliance (the character work alone is seriously good), what sells him as a real voice to be reckoned with is just how malleable he understands the genre nuts-and-bolts to be.

“Genre doesn’t need to do anything,” says Savage, “but it can be an incredible means of discussing or distilling an issue. Attacking a real-world topic through parable is often a much more impactful way of engaging with the idea. Horror specifically has the ability to bypass the brain and hit you right in the gut. That’s how opinions are formed – not through facts but emotion.” Dawn of the Deaf is a film that screams diversity, in both its characters, and the very way it handles old-school horror. It’s built from the ground up not to titillate, but emote, and in the process, it reanimates the familiar, though fairly struggling, socially-conscious zombie movie, in a very contemporary way.

And if it’s these attempts to reshape and update genre that we’re ultimately looking for, then Kate Herron’s positively bonkers short Smear sits at the very top of the pile. A bright-eyed, bright-green, flamenco-infused madhouse of tentacle-laden (and very, very funny) vagina monsters, it’s the total antithesis of safe, by-the-book genre filmmaking; absolutely the last thing you would ever expect from a monster movie, or a body horror, or even just a feminist comedy. Yet it remains the very best of all of these things.

“There are certain conventions that you can pay tribute to which genre fans will love,” says Herron, “but for me, the fun part in writing in genre is twisting those rules to your voice and updating them. It’s like a campfire story you can pass down from generation to generation, it keeps some of the same structure but then each new storyteller puts their spin on it.” There’s certainly no denying that Smear plays with those rules, entertaining some and ripping others to total shreds. It’s a stage for Herron’s own, much kookier and well-refined comic touch, and the result is an absolute masterclass in silliness – a sarcastic dig at feminine worries cranked all the way up to 11.

The buck doesn’t stop at the border line either. As much as British talent is leading the charge, across the globe it’s a similar story. And it doesn’t get more primed and ready than Santiago C Tapia and Jessica Curtright, alums of the 2017 SXSW Film Festival. A Peruvian-American Harvard grad, and a world-renowned stage costume designer respectively, the pair nabbed the attention of Blumhouse president Couper Samuelson (exec producer on Jordan Peele’s Get Out) to produce their latest short, and it’s easily one of the most unhinged things you’ll see this decade.

It Began Without Warning is just six relentlessly bloody minutes long, and starts right slap bang in the middle of its main event. It’s totally unapologetic in its genre grounding, but happily bins the classic build-reveal structure, throwing in instead, a wandering camera that’s constantly slamming face-first into the action. It’s nothing but non-stop, hardcore, domestically-framed violence, because there is quite literally, no time or money for either of them to allow for anything else. The very structure of the duo’s film is what’s doing the talking, so it’s impossible not to listen.

Some even seem to be drifting beyond just the cult scene too. Moin Hussain’s kitchen-sink chiller Real Gods Require Blood – another genre-studded standout that lumps Andrea Arnold with Clive Barker in ’90s working-class Manchester – reached the sunny heights of Cannes last year. It goes to show that this next generation of genre filmmakers are anything but predictable – they’re not so much tearing up the rule-books as they are writing their own addendums.

“Having a range of diverse voices is not only vital in representing the world we live in but also for challenging our perspectives on how we understand it,” Herron riffs on the tipping scales of representation, rounding off what is sure to be the battle-cry of this new class of Cronenbergs, Carpenters and, dare we say, Yuznas. New voices, with bigger, more socially-relevant stories to tell, in the same old battlegrounds we all know and love. 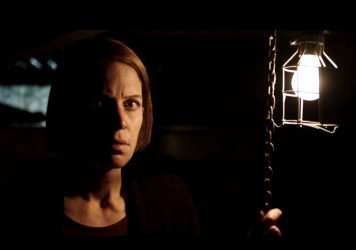 Why the future of genre cinema is female