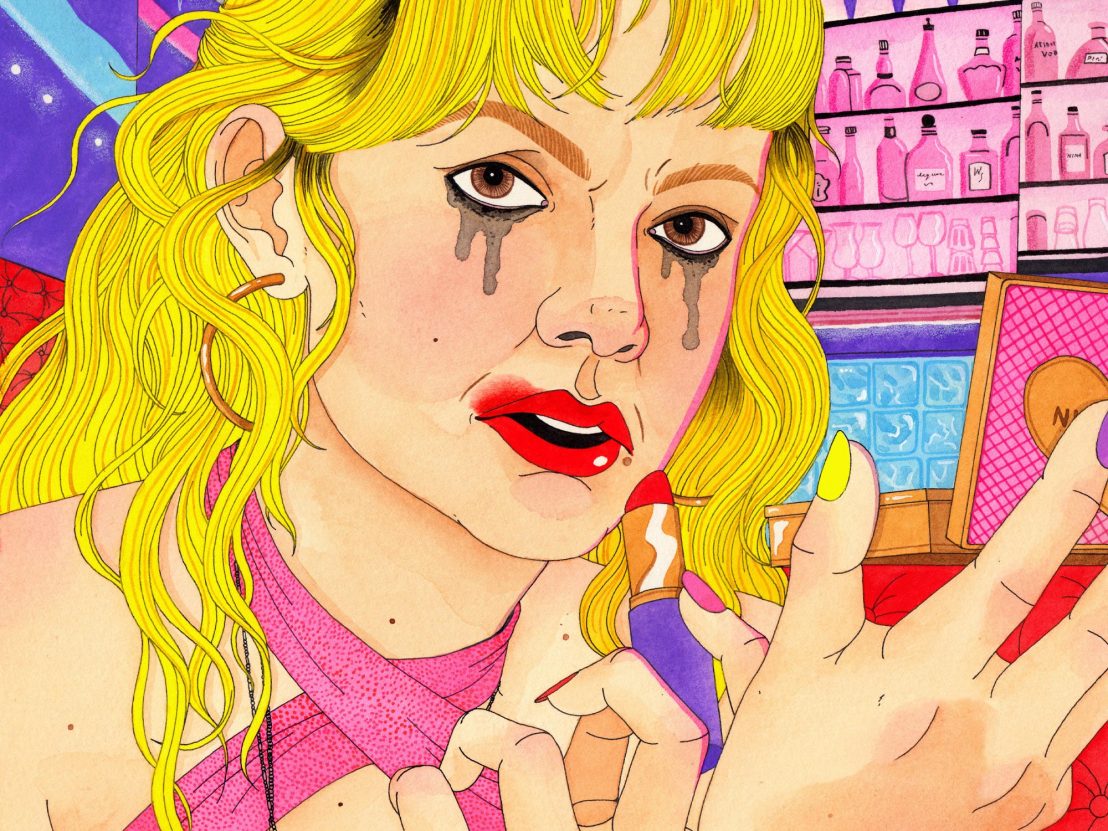 Being angry is exhausting. It saps your time, your energy, your resources – it eats away at you until all that’s left is a vibrating husk of barely-concealed rage. I’ve been so angry for so long at so many injustices that blight our society, it’s often difficult for me to really get a handle on that all-consuming wrath, and more importantly, channel it into something more productive than impotently raging at the general machine. It’s some 30 years since John Lyndon shouted “Anger is an energy!” in Public Image Ltd’s ‘Rise’,  but the sentiment remains. As cathartic as a primal scream can be, I’m all for finding ways to harness my disgust at the current world order for good.

Even before I joined team LWLies, I really believed in its strapline: ‘Truth & Movies’. That’s what we strive for here, and I strongly feel our latest issue, celebrating Emerald Fennell’s incendiary feature debut Promising Young Woman, reflects this editorial aim. It’s not often we get to showcase a debut feature (the last one was Mike Cahill’s Another Earth) but we’re excited to be championing Fennell’s fiercely original film, which feels particularly pertinent given the fraught cultural moment we’re living in.

In Promising Young Woman, Carey Mulligan is a woman driven to take drastic action relating to an “incident” that occurred some years previous during her time at medical school. It’s hard to ignore the relevance of Fennell’s film to the ongoing movements around #MeToo and Time’s Up, but conversations around female trauma at the hands of a male-dominated society didn’t start with these movements and won’t end with them either. Fennell’s pitch-black comedy is hard to stomach at times, but a piercing, vital addition to the growing canon of films that allow women to speak for themselves rather than through the gaze of men.

We reached out to Belfast-based illustrator Laura Callaghan to provide our cover and endpapers, and she definitely delivered. Her hand-painted portrait of Carey Mulligan as femme fatale Cassie Thomas certainly packs a punch. We previously featured Carey on the cover back in 2009 for An Education. She joins the illustrious ranks of Robert Pattinson and Joaquin Phoenix in our Two Covers Club. 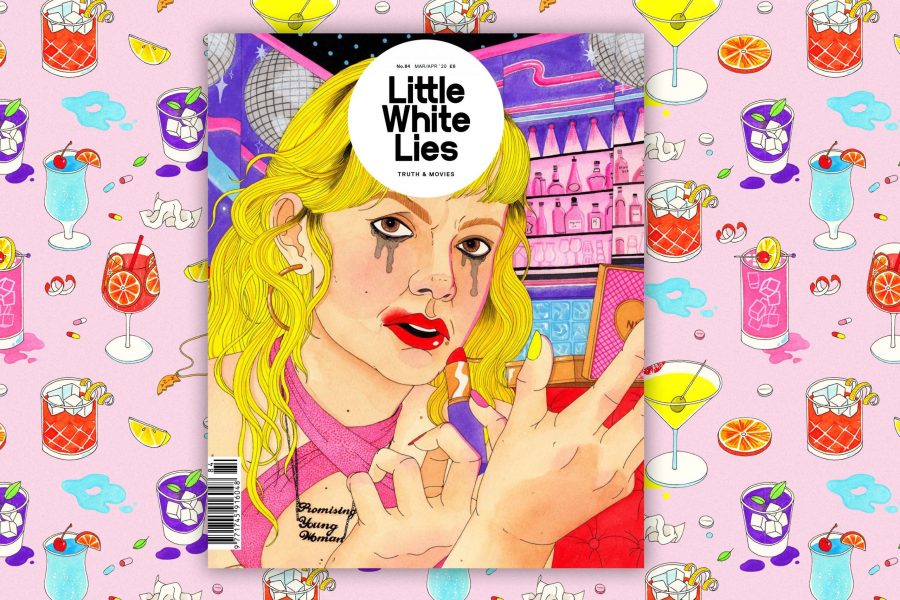 Toxic Avenger
Emerald Fennell reflects on the experience of creating her debut feature and offers an impassioned defence of Paris Hilton’s singing career.

Fight Starter
One of the most fascinating actors working today, Carey Mulligan sits down to discuss smashing the patriarchy and why it pays to be picky when it comes to her work.

The Lost Careers of Difficult Women
Emma Fraser investigates the women whose careers were damaged at the hands of Harvey Weinstein, and how they’ve tried to rebuild them since.

A Female Rage Manifesto
Co-founder of The Final Girls Anna Bogutskaya offers up a compelling outline for women on the verge, both on and off-screen.

Experiment in Terror
42 years since its original release, Elena Lazic screens Meir Zarchi’s I Spit On Your Grave for an assembled audience, and appraises their response.

What is Thirst?
Ahead of her anthology She Found It at the Movies and the BFI: THIRST season, author and programmer Christina Newland provides a primer on female desire.

Like Gangbusters
To coincide with the release of her wonderful portrait of youth in revolt, Rocks, filmmaker Sarah Gavron speaks to Hannah Clugston about the representation of girl gangs on screen.

Threads
In her regular column on fashion and film, Christina Newland investigates the film history of Polyvinyl chloride – better known as PVC. 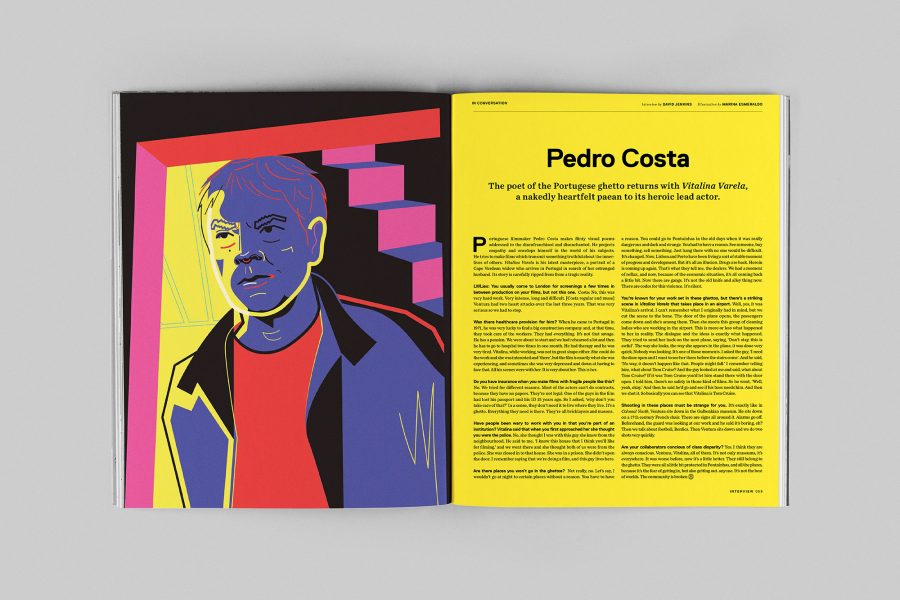 Kleber Mendonça Filho explains the difficulty of navigating Brazilian politics as a filmmaker to David Jenkins.

Haifaa Al Mansour offers insights into her brand of feminism and the difficulties of being one of Saudi Arabia’s few female filmmakers to Fatima Sheriff.

All illustrations by Marina Esmeraldo