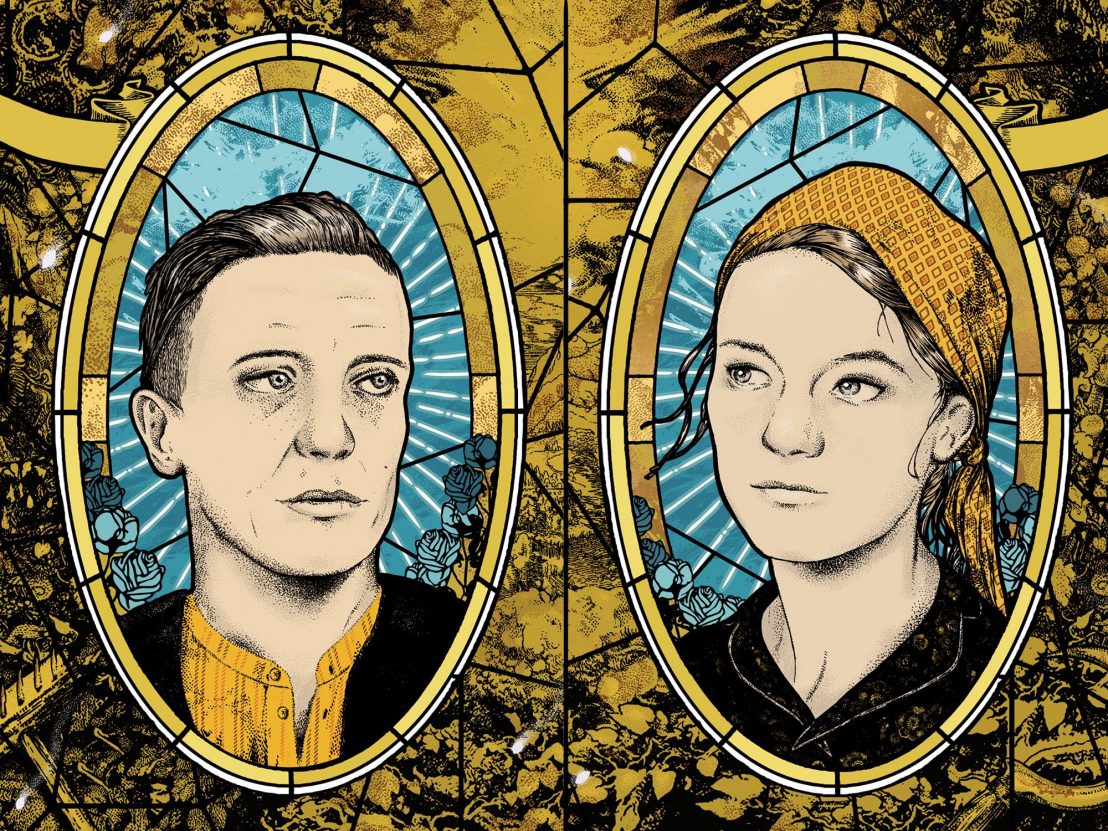 Since working for this magazine I’ve been waiting for the stars to align and to be able to splash a Malick movie on the cover, and frankly I’d have been happy with any of those he gifted us since The Tree of Life. Finally, everything slotted into place and so here is an issue celebrating the lonesome genius of modern cinema’s foremost poet-philosopher.

A Hidden Life is the story of an Austrian conscientious objector in the era of Hitler’s rise to power, but this theme of personal and political sacrifice is set against a simple and pure love story. London-based illustrator Niall Grant has created a double cover in a folk-gothic style that features Franz and Fani Jägerstätter (played by August Diehl and Valerie Pachner respectively) which connect at the centre to emphasise a human bond that can never be broken. 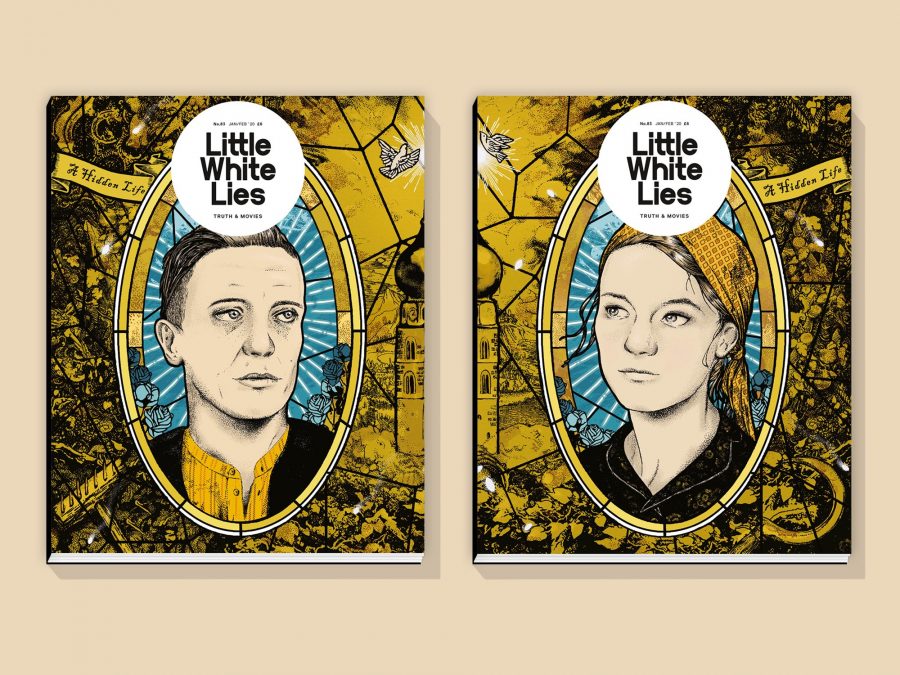 No Regrets
August Diehl and Valerie Pachner reveal to Hannah Woodhead what it was like to make art on a movie set with Terrence Malick.

Young God
Malick is known for the high seriousness and cosmic expansiveness of his work, but that wasn’t always the case argues Nick Pinkerton.

Threads
In her regular column on clothes and film, Christina Newland traces the rich iconographic history of the priest’s habit. 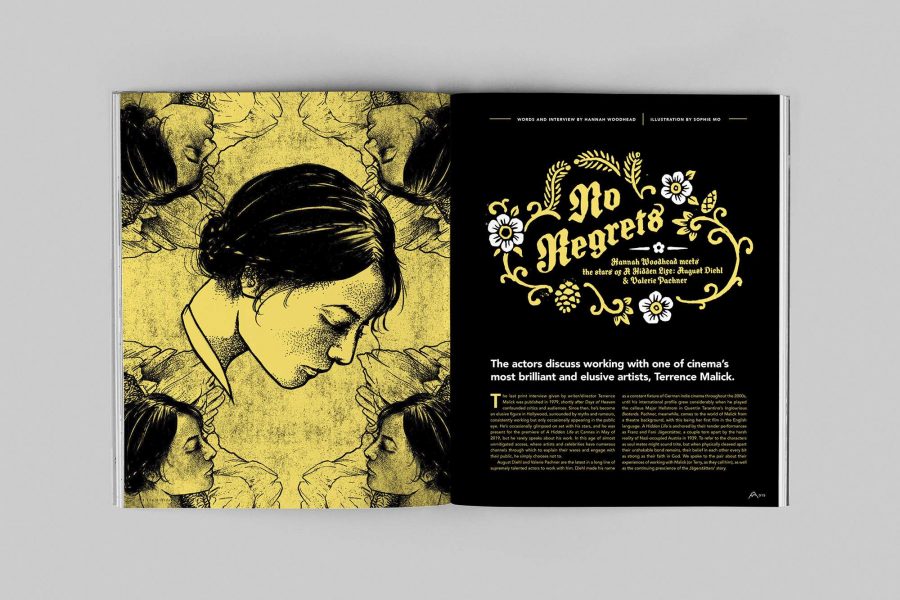 Dev Patel is revealed to be the one of the loveliest people in film as he discusses his lead role in A Personal History of David Copperfield with Hannah Woodhead.

Todd Haynes has made his first legal thriller in Dark Waters, and David Jenkins meets him to rake over the results.

Trey Edward Shults is the young turk of the American Indie scene, talking up his new musical-driven family saga, Waves, with Hannah Woodhead.

All illustrations by Iris Hetzfeld

LWLies 83 will be with subscribers on 11 January and on-shelf 13 January. Pre-order or subscribe now from our shop.