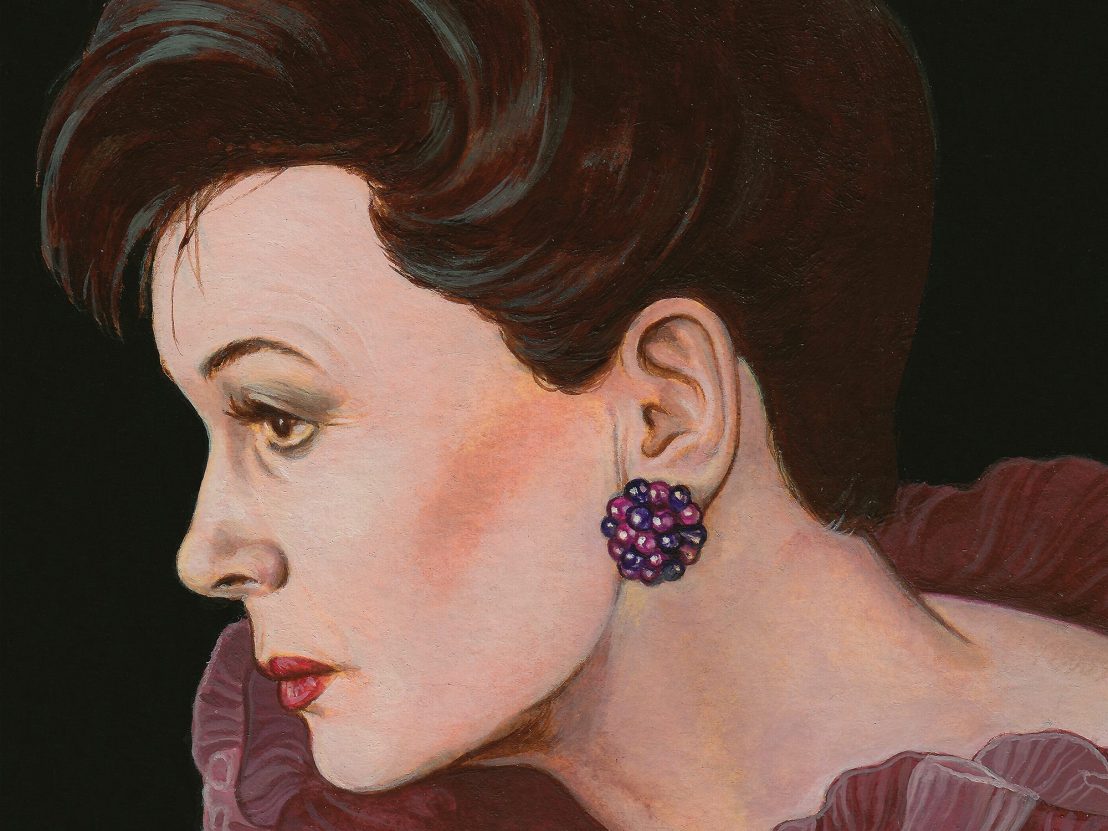 I’ll be deadly honest with you: if you told me a year ago that we’d be putting out an issue of Little White Lies with Renée Zellweger on the cover and celebrating a brand new music biopic, I’d look at you with a quizzical eye and chuckle nervously. We often hear people say things like, “it’s a Little White Lies movie”, which usually translates that it’s got a indie flavour, slightly left field subject matter, visually very stylish.

It’s a very certain type of film. But the view from the inside is that all movies are Little White Lies movies, or at least have the potential to be. Is there anything more amazing than the feeling of going to see a film for which your expectations are somewhat muted, and then being completely swept off your feet by it? You’re just left there, gawping at the screen and hoping your seat neighbours don’t spot the tear tramlines when the lights go up.

This is exactly what happened to me at a screening of Rupert Goold’s Judy, the story of Judy Garland’s haphazard residency at London’s Talk of the Town at the tail end of 1968 and through to 1969 – the year that would end up being her last. In the lead role is Renée Zellweger, taking up the task of representing a real celebrity – one of the most beloved of the modern age, no less – and making her Hollywood colleagues look like rank amateurs. Hers is not a performance powered by affectation and conspicuous showboating, but one which is blessed with the weight of history and an understanding of deep sorrow. When a film feels right, then it’s right. And Judy feels right for this moment, and out 81st cover film.

Pierre Mornet is a Parisian illustrator who mixes melancholy with a dash of surrealism. For this portrait of Renée Zellweger as Judy Garland, he used acrylic paint on paper. You can see more of his work at pierremornet.com 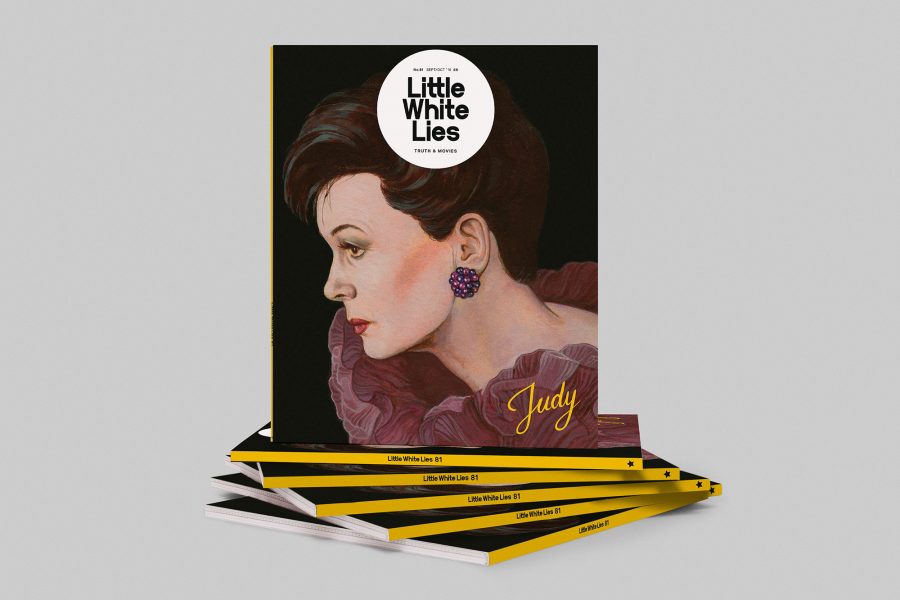 The Story of a Scene
Judy director Rupert Goold breaks down the process of filming the first big music number.

2. Andy Loves Judy
The story of Andy Warhol’s obsession with Judy Garland and how she eventually became a facet of his art.
Words by Justine Smith.

3. The Photoplayers
The story of Hollywood fan magazines and how they operated as little more than propaganda outlets for the film studios.

Munchkinland: A Wizard of Oz Gift Shop
A visual spectacular of gifts and tattoos inspired by the fantasy epic that started them all. Created and curated by Sophie Mo. 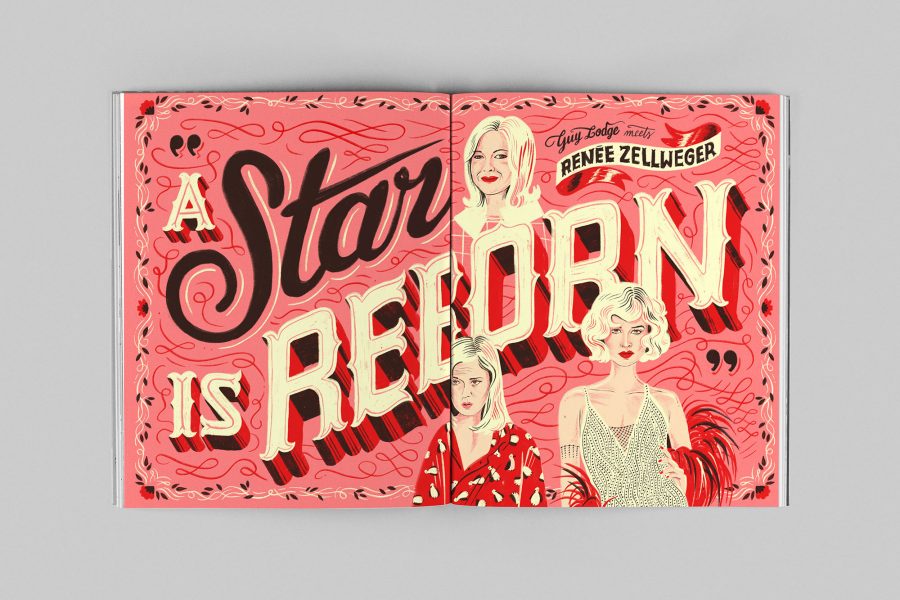 John Waters does not have any time for adult baby fetishists, but will happily allow you to eat dogshit in his presence. Interview by Sophie Monks Kaufman.

Mariano Llinás has made a 13.5 hour epic called La Flor which tips its hat to history’s greatest genre cinema. Interview by Charles Bramesco.

Waad Al-Kateab is director of one of the year’s most vital and heartbreaking documentary releases, For Sama. Interview by David Jenkins.

All illustrations by Laura Hope

Alex Ross Perry’s Her Smell, Harmony Korine’s The Beach Bum, Lulu Wang’s The Farewell, Chris Morris’s The Day Shall Come, François Ozon’s By the Grace of God, Roberto Minervini’s What You Gonna Do When the World’s On Fire? Aaron Schimberg’s Chained for Life, Shola Amoo’s The Last Tree, and more.

LWLies 81 will be with subscribers on 4 September and on-shelf 5 September. Pre-order or subscribe now from our shop.