A tale of astronauts, love affairs, and betrayal. 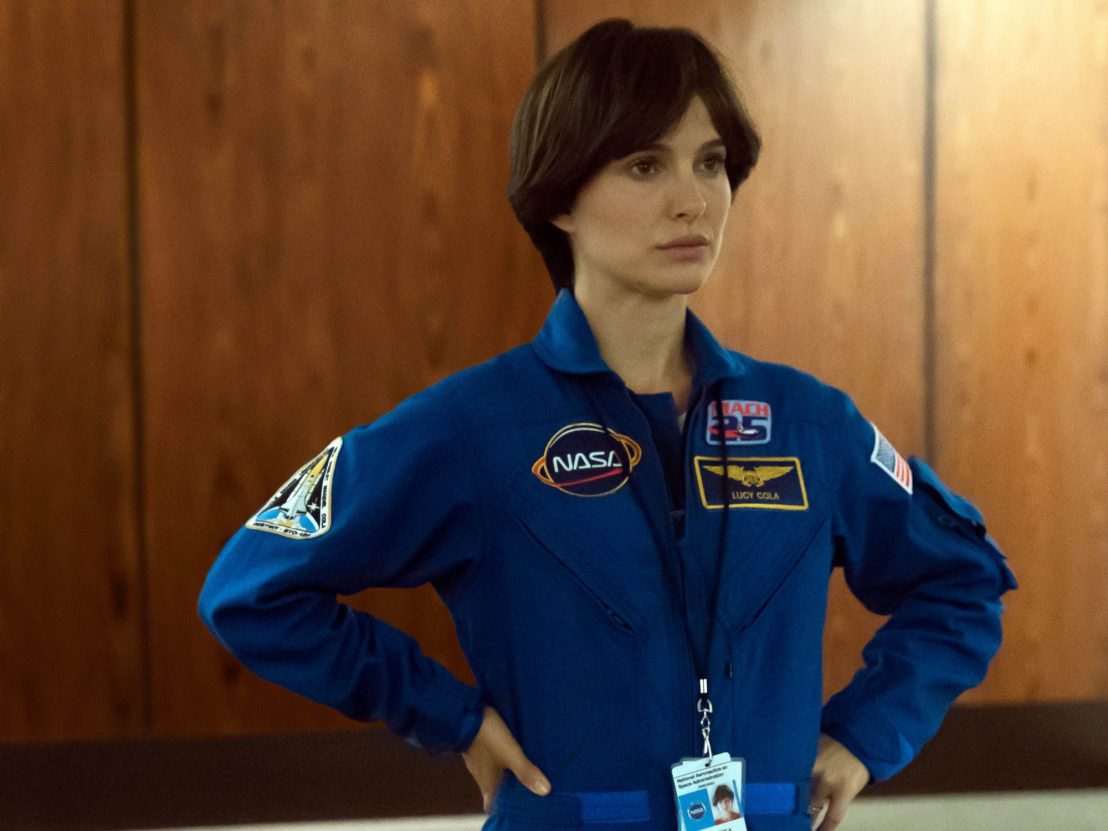 Noah Hawley has made TV a weirder place with his much-touted work on the Fargo spinoff series and the comic-book adaptation Legion, mixing mordant humor with fits of surrealism and dense symbology. Where’s he got left to go but to the final frontier of cinema, and the other final frontier of outer space?

His first feature film stars Natalie Portman as astronaut Lucy Cola, who’s got a Bucky Larson haircut and a libido to match. Though she may be married to the good and decent Drew (Hawley favorite Dan Stevens), she feels transformed by the intense experience of outer-atmosphere travel, and the only person who seems to understand is her handsome colleague Mark (Jon Hamm).

Of course they strike up an forbidden romance, but what Lucy doesn’t see coming is the affair within the affair, or the rage that turning from the jilter to the jilted awakens her. Destabilized a bit more with every passing hour, she grows volatile and perhaps even dangerous.

Perhaps you remember the story of Lisa Nowak, the astronaut who notoriously donned an adult diaper so that she could complete a bathroom-break-free trip from Houston to Florida in record time. She has since denied making use of Depends or any equivalent undergarment, and the item in question makes no appearance in the trailer, but the interpersonal dynamics of the premise clearly mark her as the basis for the Lucy character.

While this film represents a milestone in Hawley’s career, it also marks a major turning point in the oeuvre of Portman. In the thick Texan drawl of Lucy, she completes her informal Really Going For It With These Accents Trilogy begun by Jackie and Vox Lux. Many actors fret about finding their voice; Portman frets about the public remembering what hers sounds like.

Lucy in the Sky has yet to set a release date for the US or UK. 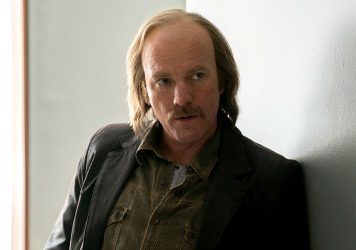 Ewan McGregor is unrecognisable in this teaser for the returning Coens-based crime-thriller.