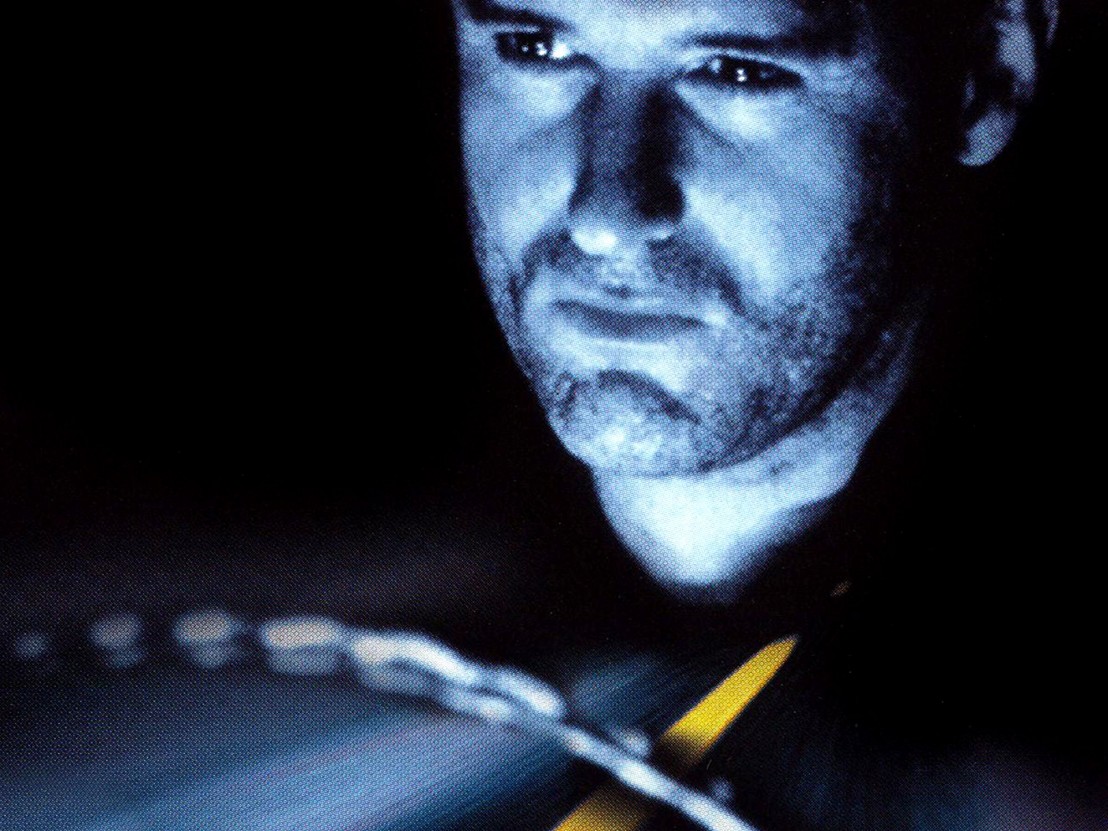 How does a murderer kill his wife in a jealous rage and then go and play golf? David Lynch and Barry “Wild at Heart” Gifford wrote Lost Highway around the time of the OJ Simpson trial, during which Lynch had become fascinated with the potential of the human mind to protect itself from an horrific, self-inflicted trauma like murder.

A jagged noir thriller where the protagonist is not the detective but the villain, Lost Highway stars Bill Pullman, Patricia Arquette, Robert Loggia and Balthazar Getty, and featured the final performances of Robert Blake, Jack Nance and Richard Pryor. Lamenting the cinematic trend where every single element had to be understood at “the lowest common denominator”, Lynch told Rolling Stone magazine, “there are so many places that people could go if they weren’t corralled so tightly with those kinds of restraints.” Released in the winter of 1997, the film marked a return to Lynch’s love of the danger and intensity of an unsolved, unsolvable mystery.

A disorienting narrative of murder, obsession and the relative nature of reality, Lost Highway pulls together disparate threads of betrayal, jealousy, memory and madness. Lynch creates a fractured and fuzzy context where his ideas feel at home and fully realised. The same could be said of the film’s music. Produced by Trent Reznor, the popularity of the soundtrack for Lost Highway eclipsed the film itself and it reached Gold status in the US.

Reznor had been courting Lynch for years to make a music video, but it wasn’t until Lynch heard Reznor’s cut-up collage soundtrack for Oliver Stone’s Natural Born Killers that he finally approached him for a collaboration. “I took a lot of the things I liked and kind of recycled and hopefully added something to them” Reznor told Rolling Stone, “maybe that hook that they didn’t have before – and maybe that might reel in a listener who wasn’t as in-tune with that sort of sound. Maybe it opens their eyes to a new thing.” 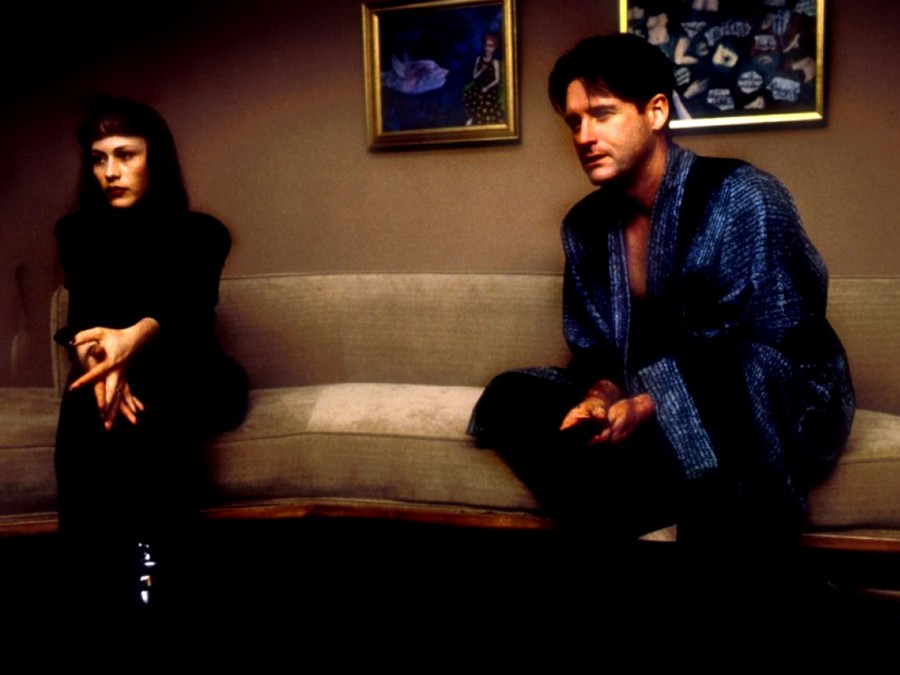 The Lost Highway soundtrack illuminates the importance of context. With Smashing Pumpkins sitting next to Angelo Badalamenti and Marilyn Manson rubbing shoulders with Antonio Carlos Jobim, bookended by David Bowie; the Lost Highway play list might look incongruent on paper but in the context of the film and as a stand-alone listening experience, Reznor’s assembly makes perfect sense.

For Music on Vinyl, reissuing Lost Highway was an easy decision. As brand manager Toyah van der Stel explains: “This film is a cult classic. We all loved watching it and we still do.” Van der Stel also reveals that the colouring process on this release took a little longer than anticipated. “We wanted to produce a specific colour and so the pressing company Record Industry had to try different mixes,” she says. “We tried to make them the same, but it’s handcrafted and because of that, every copy will have its own unique colour pattern.”

Lynch has said that “music has to live inside the film,” admitting that while he enjoys listening to a lot of music, putting them in a film involves a different mind-set. Responsible for the inclusion of the two Rammstein tracks, Lynch would have also had a hand in bringing his long-time collaborator Angelo Badalamenti along for the ride, but it was likely Reznor who enlisted British musician Barry Adamson to contribute to the score. As Gifford bought the noir element to the film, so Adamson bought it to the music with sleazy, bold and brassy jazz on ‘Mr Eddy’s Theme 1 & 2’, ‘Something Wicked This Way Comes’ and ‘Hollywood Sunset’.

Badalamenti delivers some moody and mellow jazz reminiscent of his work on Twin Peaks, in particular ‘Red Bats with Teeth’ and ‘Fats Revisited’, along with a few tracks radiant with his signature style and orchestration that haunt and soften the edges of Lost Highway’s jarring menace. Mixed in with the industrial gloom of Smashing Pumpkins, Trent Reznor, Marilyn Manson and Rammstein sits the jewel in crown of this soundtrack, Antonio Carlos Jobim’s ‘Insensatez’. An understated and heart-breaking version of this bossa nova classic, ‘Insensatez’ acts like a release valve on the tension of this grinding and epic soundtrack.

The Lost Highway soundtrack vinyl reissue will be available from 7 November courtesy of Music on Vinyl. 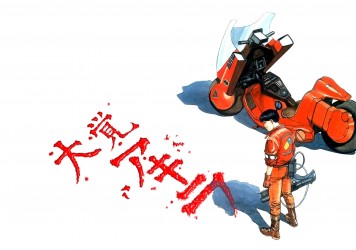