She’s only been cast as the lover of Love Lies Bleeding’s musclebound protagonist... but still. 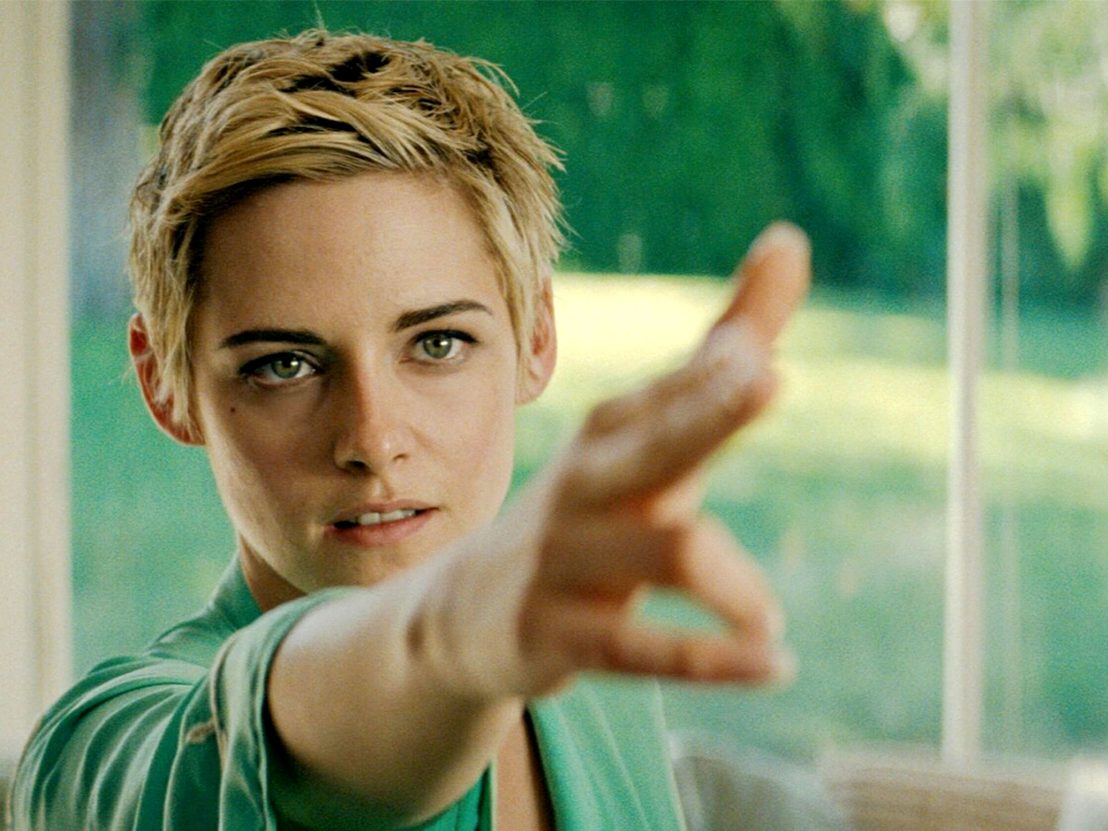 The mere mention of the name “Kristen Stewart” is enough to send her legions of fans, both the former Twilight teenyboppers now well into adulthood and the community of queer women proud to have her among their ranks, into full-body paroxysms of rabid desire. So just imagine, if you will, how much more intense this fixation will get when the actress is re-introduced to the world in swole form.

An item posted to The Hollywood Reporter this afternoon hints that we may soon see a newly ripped, shredded, and/or jacked version of Stewart in the upcoming Love Lies Bleeding, the next feature from Rose Glass. The THR bulletin also specifies that the production will reunite Glass with A24, the US distributor for her buzzy debut Saint Maud, now handling global rights for the new film.

The film will delve into the competitive, intense world of female bodybuilding, though Stewart has been tapped to portray the musclebound protagonist’s “protective lover.” The official statement from the producers describes the script as “a romance fueled by ego, desire and the American Dream” — an unlikely move for the English-born Glass.

Though her first film did prove her facility with portraits of womanhood in extremis, as she pushed a nun to the limits of her own bodily capacity as she tortured herself in an effort to get closer to God. And the treatment of Catholicism as another insular subculture with its own set of unspoken rules and internecine rivalries would seem to sync up with the broad contours of the weightlifting set, so it could be an apter fit than the national difference would suggest.

In any case, the K-Stew loyalists will turn out in droves for the chance to see their graven idol in a nurturing sapphic relationship with a beefcake to put Napoleon Dynamite’s Starla to shame. Glass’ freshman film announced her as an exciting one-to-watch in horror and in general; her name should have just as much draw. 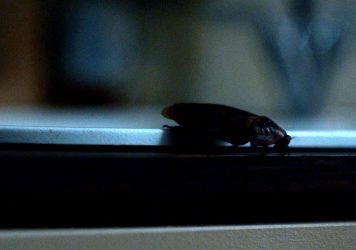