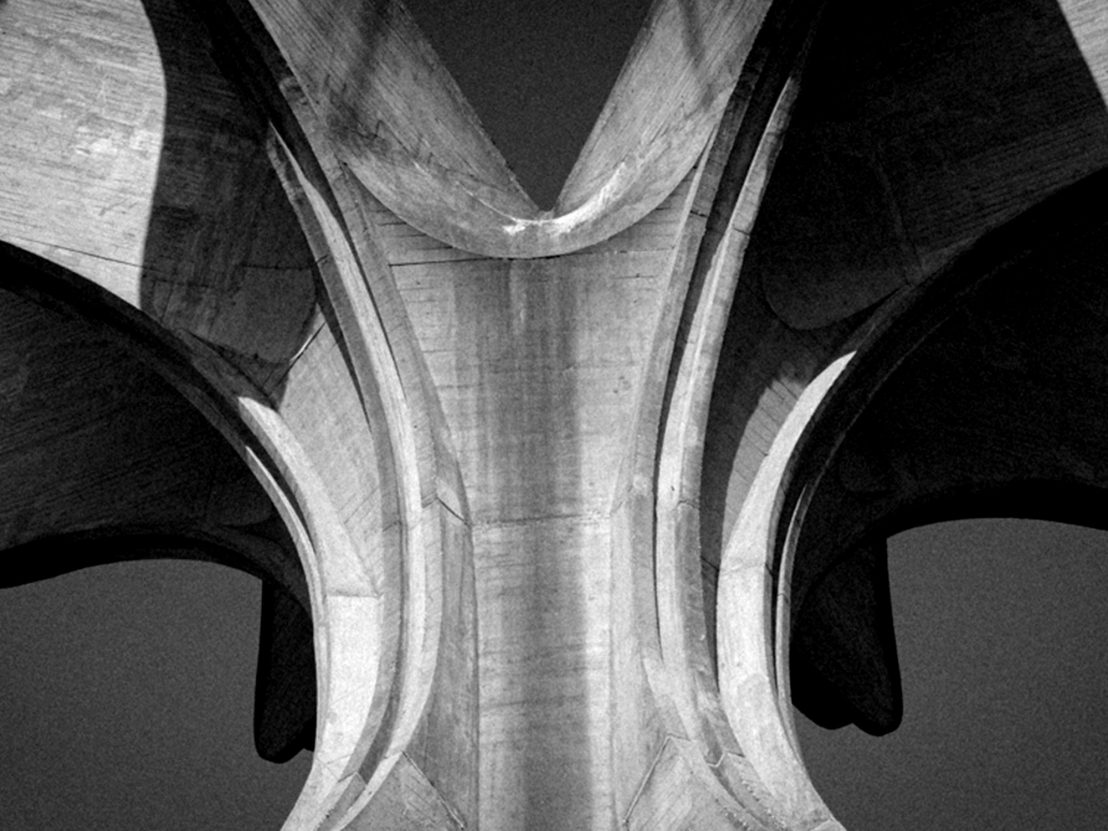 When he unexpectedly passed away in 2018, Jóhann Jóhannson left behind a massive legacy as a composer of music for film, television, dance, and theatre. He was one of his nation’s brightest lights to shine on the global stage, and now even in death, his reputation will continue to grow.

He spent his final years working on his first feature film as director, but left it sadly unfinished when he departed our mortal plane. His closest collaborators completed his labor of love posthumously, and the finished product will soon premiere at this year’s Berlinale. But before everyone else gets an eyeful of Last and First Men, we have an exclusive clip to share.

Architecture and abstraction inform this experimental debut, a loose adaptation of Olaf Stapledon’s science-fiction short story about a race of humans two billion years in the future. The 70-minute film, captured on sumptuously grainy 16mm, combines narration of Stapledon’s text courtesy of Tilda Swinton with an original score from Jóhansson, and a series of brutalist stone monuments erected during the communism years in the countries that once made up Yugoslavia.

It’s a dense effort, tracing connections across eons between the 20th-century decline of utopian hopes and the eventual end of our species. In the clip below, Swinton says, “Every successive culture has expressed itself in one or more of these supreme monuments. In their summits, work the hosts of our astronomers, the essential eyes through which our community peers across the boundless ocean of space.” For the more austere among us, this will be an intense form of ASMR.

The rest of the film will screen in Berlin next week, doubling as a striking statement from an emerging artist gone too soon, and a tribute to his memory. Like the granite behemoths on which he trained his camera, Jóhansson leaves behind a body of work that is massive, towering, and undeniably impressive. 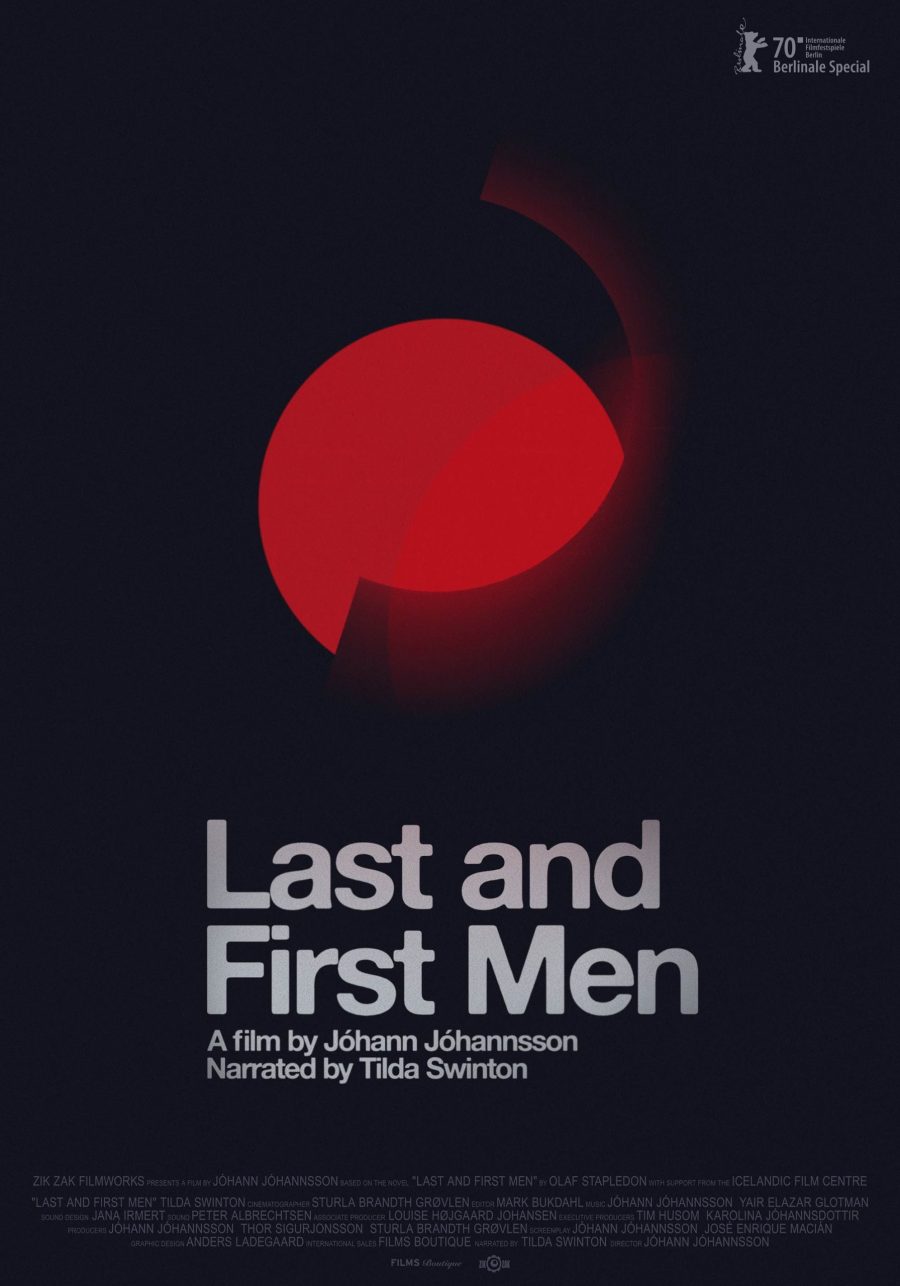