Why we love Jim Carrey in A Series of Unfortunate Events

The actor’s shapeshifting turn in the 2004 adaptation will always have a special place in our heart. 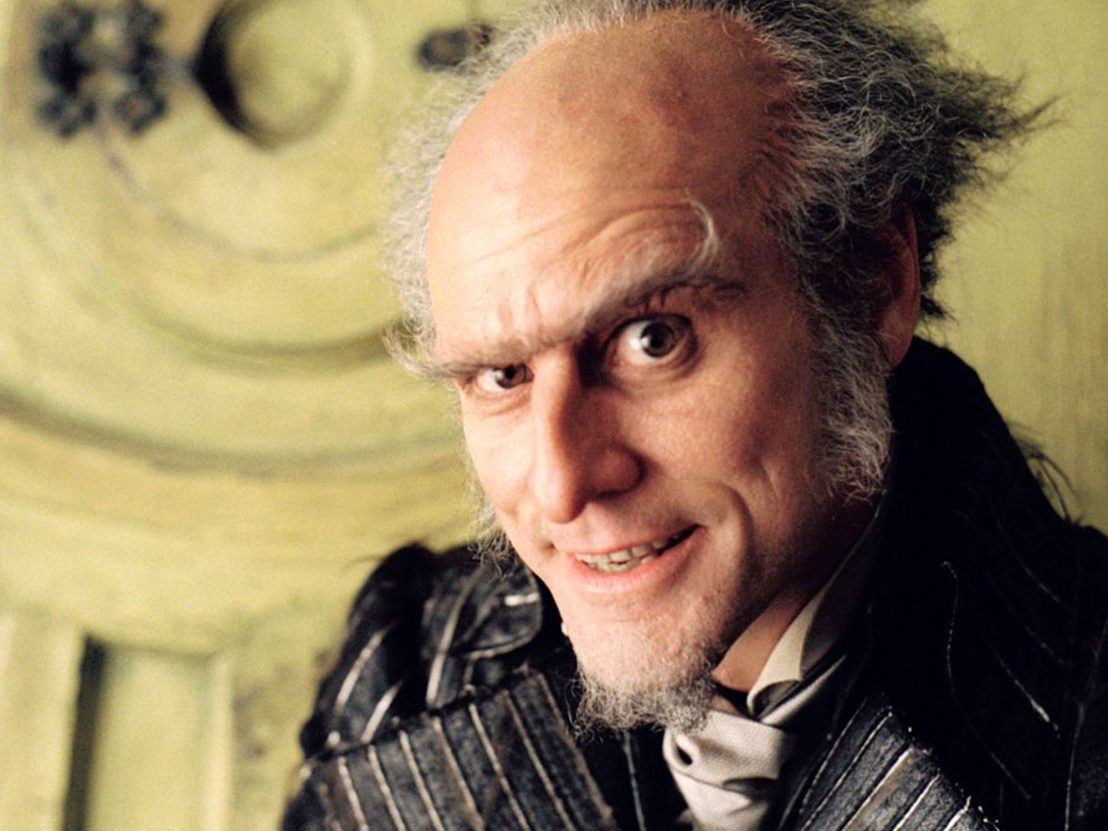 Jim Carrey’s sensationally unhinged performance in the 2004 adaptation of Lemony Snicket’s A Series of Unfortunate Events should be remembered as one of his very best. Not least because it contains elements of many of his greatest comic characters, from Ace Ventura to the Mask and the Grinch.

The film was originally intended to be the first part in a franchise but failed to make back its $140m budget, which perhaps explains why the legacy of Carrey’s Count Olaf now feels somewhat diminished. As the preposterous, conniving Count, however, the Canadian actor delivers some of his strongest work, commanding scenes as only he knows how. It’s fair to suggest that Neil Patrick Harris has his work cut out for him in the new Netflix mini-series.

Director Brad Silberling’s adaptation captures the events of ‘The Bad Beginning’, ‘The Reptile Room’ and ‘The Wide Window’, the first three novels in Snicket’s 13-part children’s series. Violet, Klaus and Sunny Baudelaire are siblings who’re suddenly orphaned due to an ‘inexplicable’ blaze that wipes out their parents’ mansion. They are consequently thrown into the care of Olaf, their “fourth cousin three times removed”, whose cruel eyes are fixed on the Baudelaire’s inheritance. The plight of the orphans is a strange experience indeed, simultaneously offering us sorrow and dark humour, grief and glory. If that wasn’t enough, there’s Jude Law as the fourth-wall breaking narrator of the piece, playing Snicket himself.

Throughout the film Carrey adopts a variety of guises, some that can be best described as wizened birds of prey. Much like Tom Shadyac and the Farrelly Brothers before him, Silberling completely opens the floor to Carrey’s rich application, clearing the stage for the actor’s unique brand of improvised lunacy. Count Olaf’s alter egos Dr Stephano and Captain Sham provide some of the film’s darkest moments, including the downfall of both Uncle Monty (Billy Connolly) and Aunt Josephine (Meryl Streep).

The onscreen peril is often soothed by the comic nature of both Stephano and Sham, they’re so utterly false that it seems Olaf himself doesn’t quite believe his ruse at times. Carrey’s crow-featured antagonist regularly emits menace, manipulation and childishness, yet perhaps this is the first time in the actor’s career that he feels genuinely sharp-edged. 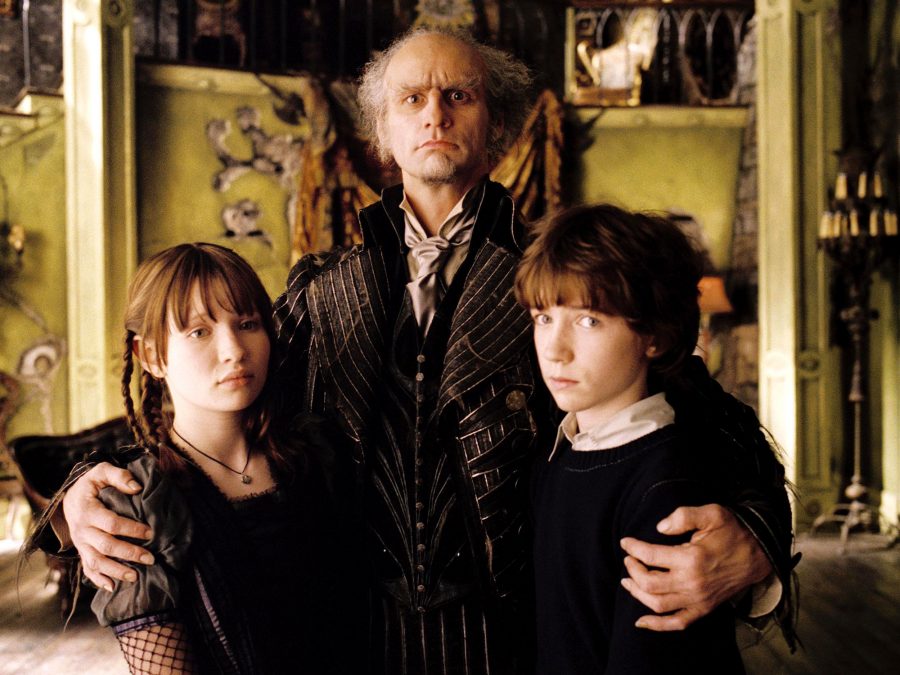 After the film’s initial release, Carrey – an actor known for his anti-sequel stance – gladly conceded, “I wouldn’t mind doing a sequel, although no deal is in place. I mean, it’s just so much fun and there are so many characters!” Interestingly, during talks regarding a follow-up, author Daniel Handler and Silberling even considered doing an animated stop-motion feature, although their plans apparently went no further than that initial conversation.

Seemingly inspired by Tim Burton’s Sleepy Hollow, Silberling collaborated with cinematographer Emmanuel Lubezki on this project. With its expressionistic visual architecture, Snicket’s world breathes and rattles just like on the page, but there are even more jewels to this crown. Shepherding the gothic imagery along, Thomas Newman’s fantastical score uses a mixture of keys, synths and strings to create a touching accompaniment for Lubezki’s work. Although Lemony Snicket’s multiple storylines have yet to reach the big screen, there’s a certain charm to this particular adaptation which has long been overlooked.

Count Olaf is a colourful shapeshifter with a black soul, and as we witness him weave his way doggedly through the narrative, his cartoonish, glutenous performance is almost reminiscent of Wile E Coyote, in turn adding a more child-friendly dimension to the film. In a role that demands its performer to mercilessly bully children and murder the innocent, it is testament to Carrey’s natural comic touch that Olaf is ultimately as memorable as he is monstrous. 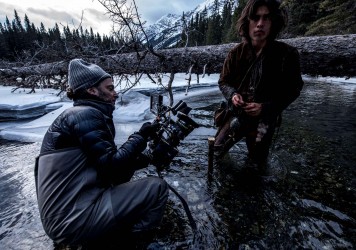