Jessica Chastain gets spy thriller 355 up and running

The US star is producing, and she’s doing it her way. 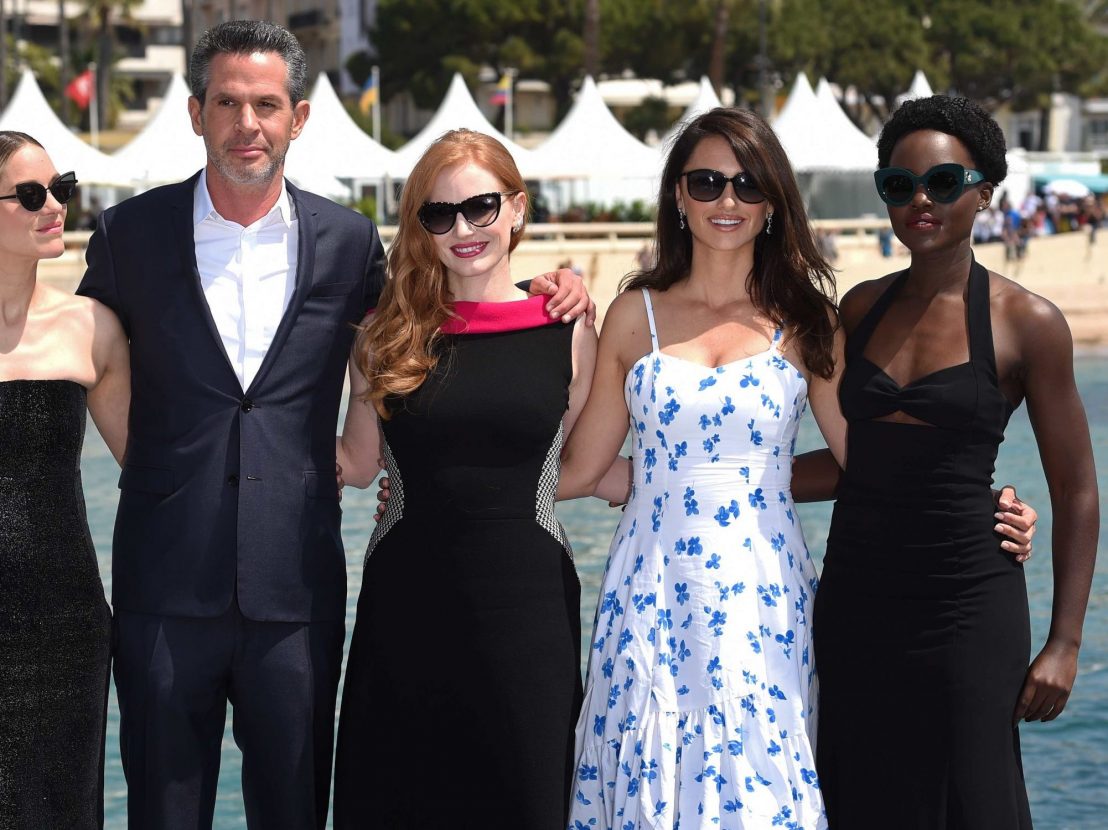 To quote the great Aretha Franklin: sisters are doin’ it for themselves. For years now, Jessica Chastain has been on a mission to make the film industry a friendlier place for women, through the roles she chooses and her advocacy for fairer treatment. She’s now taking those efforts to the next level, and placing herself in the seat of authority.

Chastain posted to Instagram yesterday that production has officially begun on her latest starring vehicle 355, a spy thriller with an unusual behind-the-scenes story. From top to bottom, the project has been personally conceived and executed by the Hollywood powerhouse: she hatched the concept, found a director, rounded up costars, and gave herself the green light.

As Chastain explains in the video that sees her and director Simon Kinberg (her former collaborator in the recent, dismal X-Men franchise) cavorting around Paris, she had the idea for a film about an international team of female espionage professionals and ran it by him while they were both on set. He took to the notion, and she began assembling a star-studded ensemble that then included Lupita Nyong’o, Penélope Cruz, Fan Bingbing, and Marion Cotillard.

After a pair of shake-ups — Cotillard departed the cast and was replaced by Diane Kruger, while Fan Bingbing’s troubles with the Chinese government jeopardized her involvement for a time — everything’s back on track. The video shows that combat training and screen tests are fully underway, though details of what this impressive lineup of stealthy characters will actually be doing in the film remain under wraps.

Most curiously, however, may be the unique financing scheme supporting this production. Chastain mentions that “we are the studio” and that “everyone owns the film,” referring to the strategy by which the actresses independently funded the shoot. In other words: eat your heart out, Steven Soderbergh. 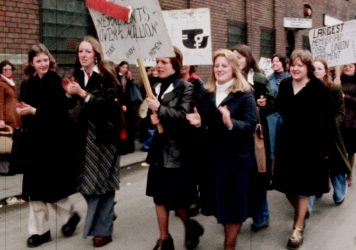