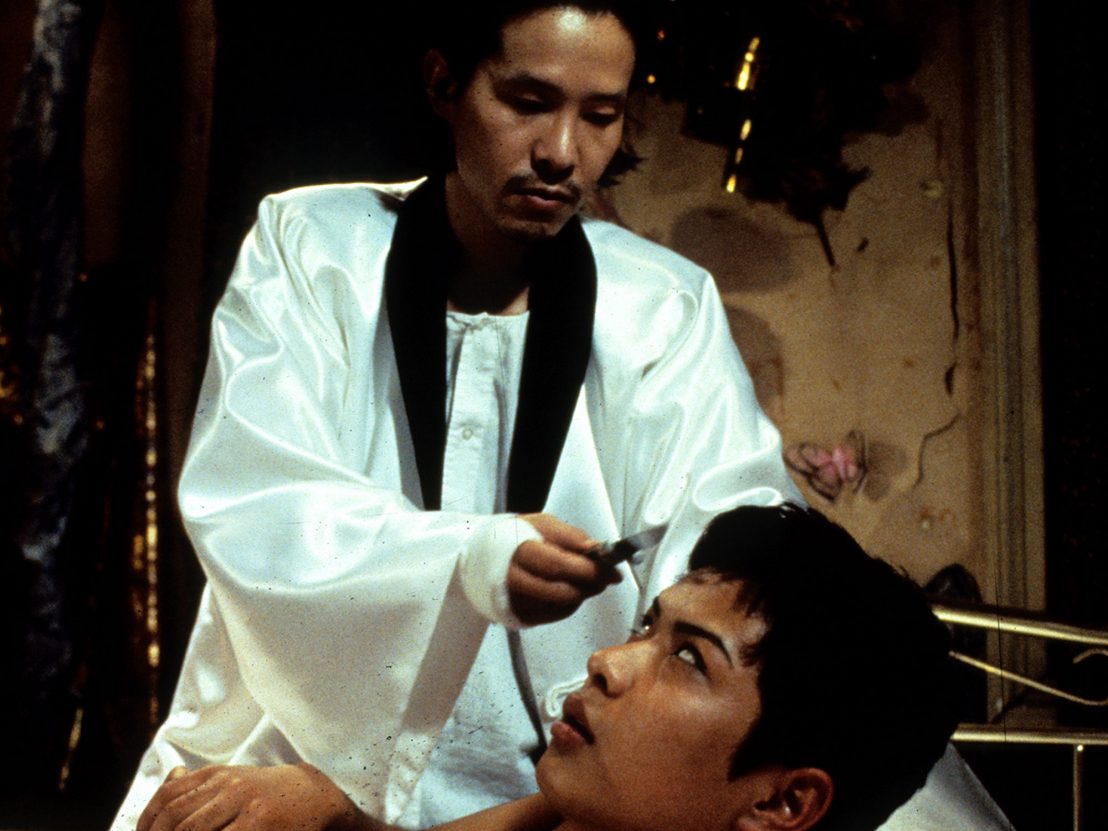 The 1990s were a golden decade for indie filmmaking. In America, the emergence of Quentin Tarantino, Richard Linklater, Larry Clark and others signalled a new breed of auteur less dependent on big studios for financing, and hungry to offer audiences something exciting and fresh.

Over in Japan, Takashi Miike’s Shinjuku Triad Society represented a different kind of independent cinema – one which, for the most part, didn’t screen in cinemas at all. V-Cinema was the training ground for a new generation of creative talent, a booming straight-to-video market that gave plucky young directors like Hideo Nakata, Shinji Aoyama and Kiyoshi Kurosawa a chance to hone their skills.

By the turn of the century they had become the faces of Japanese cinema: Nakata’s box office sensation Ringu inspired a US remake and a global interest in J-Horror upon release in 1998, while Aoyama and Kurosawa would bag top prizes at Cannes just a few years later, for Eureka and Tokyo Sonata respectively.

But it’s Miike who embodies the spirit of V-Cinema more than anyone. His prolific output and transgressive style, riddled with gritty yakuza violence and gung-ho camerawork, was endemic of a brand of filmmaking focused more on small-screen thrills than cinematic prowess.

Japan’s film industry was on the brink of collapse by the time the bubble economy burst in 1991. With the advent of home video transforming the means of consumption, the major studios found themselves unable to recoup on big-budget investments – the failure of Akira Tomono’s The Setting Sun forced the 80-year-old Nikkatsu studio into receivership, while veteran director Kon Ichikawa’s jidadekei belly-flop 47 Ronin hammered a nail into the coffin of the once-dependable period drama.

The studios were forced to take drastic measures to try to stimulate the box office. Tickets were block-booked and sold in advance in the hope that film budgets could be offset to the public ahead of filming. Third-party investors were brought in to reduce the cost of production. And Toei even threatened to stop producing their once-popular yakuza dramas in an attempt to inspire a renewed public interest. None of these methods amounted to anything that resembled a reliable success.

But away from downtown theatre screens, Toei struck gold with a bold new venture. Inspired by the explosive home video success of Akira  and other OVA (original video animation) titles, the studio launched its V-Cinema imprint in March 1989 with Crime Hunter, a 60-minute video feature that skimmed on dialogue and exposition in favour of pure genre spectacle. It was an instant success on the video store shelves, and Toei’s rivals cashed in almost overnight, setting up their own home video labels and churning out as much genre schlock as possible.

The industry was now rife with opportunity as big-name directors were pushed aside in favour of assistant crew members eager to work. ‘Shoot first, think later,’ became the overarching philosophy of a new group of genre-by-numbers filmmakers confined by low budgets and tight deadlines. But it also inspired unknowns like Miike to have fun. “If fans are not going to come, you might as well make something interesting,” he said in 2003.

With little censorship in place, imaginations ran wild as logic, structure and taste were foregone in favour of sex and bloody violence. In 1991 Miike released his debut Eyecatch Junction, a comedy about leotard-wearing policewomen who catch criminals using gymnastics, swiftly followed by Lady Hunter: Prelude to Murder, an action thriller starring a pop singer and a TV stuntwoman. As quick-profit yakuza yarns like Bodyguard Kiba, Shinjuku Outlaw and Osaka Tough Guys kept Miike in work in the early ’90s, Toei diversified their stock. Labels like V World, V Erotica and V America produced such curiosities as Blue Tiger, a 1994 crime thriller starring Virginia Madsen and Harry Dean Stanton, and No Way Back, a 1995 FBI procedural led by a then-unknown Russell Crowe.

As the market became oversaturated, V-Cinema films started to find themselves popping up at midnight movie screenings or on limited single-screen runs. This was not because they were necessarily of better quality but so that the studios could slap ‘as seen in theatres’ on the video cover alongside the standard fare of guns and tits. Cue Shinjuku Triad Society, a neon-lit tale of a Chinese triad trading human organs on Tokyo’s black market, fuelled by cess, gore and sodomy. It was Miike’s first film produced intentionally to be released in theatres; his V-Cinema graduation project.

Like many of his V-Cinema contemporaries, Miike’s direct-to-video years are mythologised for the careers they shaped rather than the content they produced. Shinjuku stars Tomorowo Tageuchi and Ren Osugi went on to appear in some of the most influential films of the decade, with The Eel and Fireworks taking home top honours at Cannes and Venice in 1997. Actor SABU left his own mark as his 1996 V-Cinema debut Dangan Runner influenced German indie smash Run Lola Run; he won the FIPRESCI Prize at Berlin just a few years later for Monday.

The video industry was already in decline by 1995, but in Shinjuku Triad Society and the 100-odd films that have followed in Miike’s prolific career, the “wild west” of Japanese cinema lives on. Through unprecedented freedom of expression, the V-Cinema generation embraced directorship in a way that simply hadn’t been possible before – but they also captured the minds of critics the world over who were fascinated by Japan’s wild-child filmmaking kids let loose.

No wonder Miike was so proud of those heady early days: “I’m not a film industry person,’ he said in 2000, “I’m in the video film industry.” 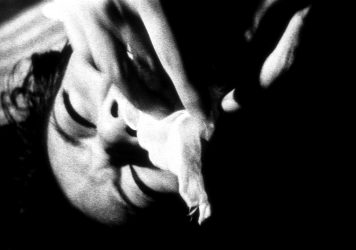