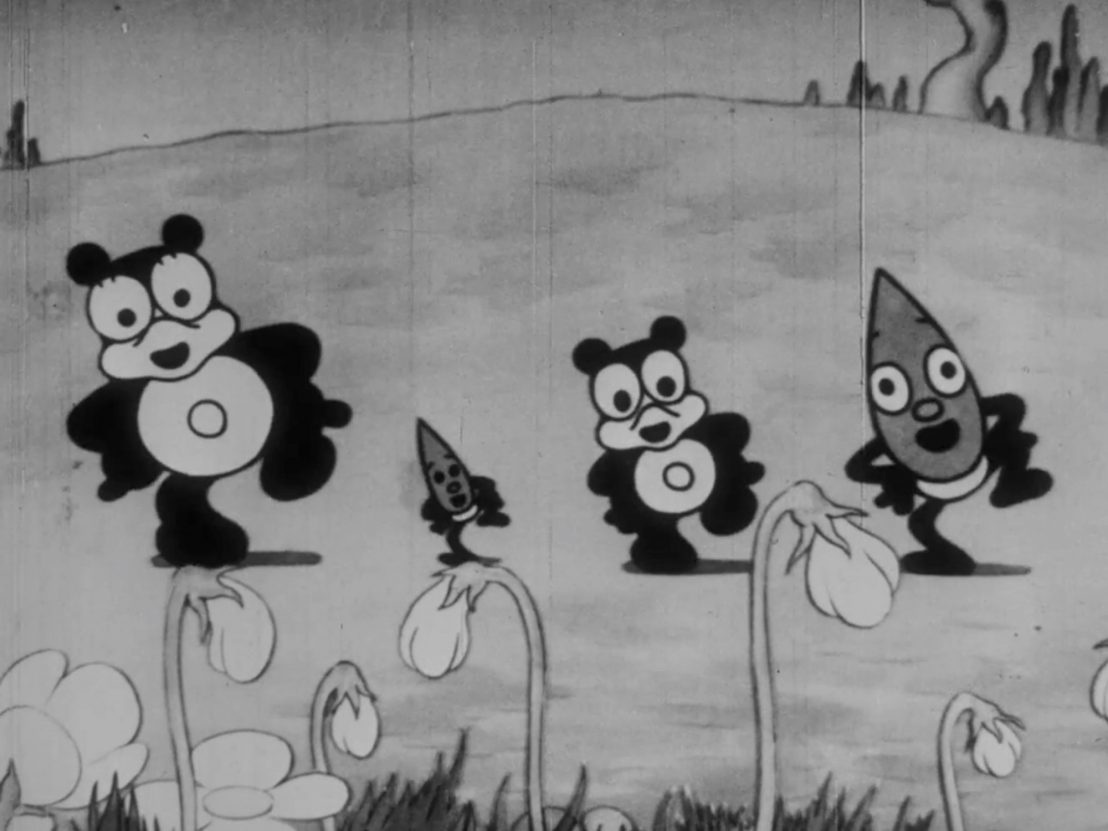 If you’re a fan of Japanese cinema, you’ll already be familiar with the country’s rich history in animation. But while contemporary directors like Katsuhiro Otomo, Mamoru Oshii and Hayao Miyazaki are among the best and brightest film artists Japan has ever produced, many of the pioneering early animation works that influenced them have largely been forgotten – until now.

To mark a century of Japanese anime, the Film Center at Tokyo’s National Museum of Modern Art has made 64 animated shorts ranging from 1917 to 1941 available to stream for free online.

The Japanese Animated Film Classics website is currently hosting these incredibly rare films, with titles such as The Dull Sword – thought to be the oldest-surviving Japanese animated production – and Momotaro in the Sky having never screened outside of Japan. Even better, English subtitles have been added to all the films in order to make them more accessible.

In addition to the crude but charming fairy tales, which are clear precursors to the Studio Ghibli masterworks we cherish today, the collection includes educational public service films (A Story of Tobacco, Preventing Tuberculosis) and even a handful of propaganda films (Propagate, Corporal Norakuro).

According to The Hollywood Reporter, the project took shape in 2014 when a research team from the Film Center began the painstaking process of digitising their archives, selecting exceptional and lesser-seen animated shorts which were no longer in copyright.

The films will be available to stream until the end of 2017, and a translated version of the website is due to arrive soon. Watch the full set of films at animation.filmarchives.jp