Invasion of the Body Snatchers is getting yet another remake 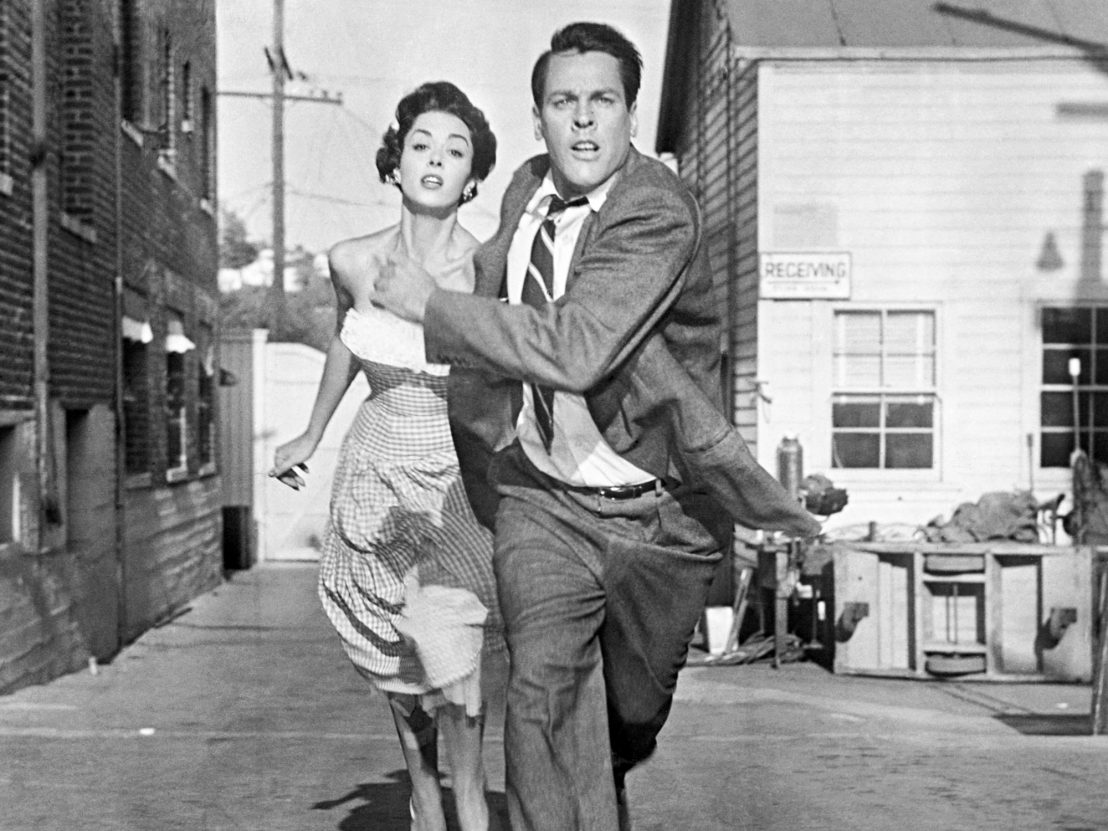 Though we love nothing more than to bemoan an upcoming remake of a classic film, sometimes the newer version turns out to be even better than the original. This was arguably the case when Invasion of the Body Snatchers was first remade back in 1978 care of director Philip Kaufman and star Donald Sutherland.

The same could not be said for the next two iterations, with 1993’s Body Snatchers and 2007’s The Invasion – not to mention the flood of imposters that have appeared over the years – failing to meet the expectations set by the earlier films.

Opting not to go out on their back, however, Warner Bros and producer John Davis have announced plans for yet another redo of Don Siegel’s classic 1956 sci-fi. The Conjuring 2 screenwriter David Leslie Johnson is providing the script.

The first Invasion of the Body Snatchers film was adapted from Jack Finney’s 1954 novel ‘The Body Snatchers’. Depicting a much more subtle alien invasion than the city-destroying carnage seen in the likes of Independence Day, it sees the aptly named Body Snatchers drop plant pods all across the fictional small town of Mill Valley, California.

These pods quietly replicate the humans sleeping nearby and gradually replaced the town’s inhabitants with one telling flaw. Void of emotion, a resident doctor begins to uncover the truth and attempts to stop them before it’s too late.

Although a modern update could bring some new twists and turns to this well-trodden story, is it really necessary? It’s hard to argue the case for another Body Snatches film being made, especially when a near perfect spiritual remake already exists in the form of Robert Rodriguez’s 1998 film The Faculty.

That said, we’re always prepared to give new takes on great films the benefit of the doubt. We don’t know anything more about the project for now, but if it does prove worthy of the source material then the invaders will have won after all.