Discover the fragmented horrors of this Robert Altman psychodrama

The writer/director’s idiosyncratic 1972 film Images is ripe for rediscovery. 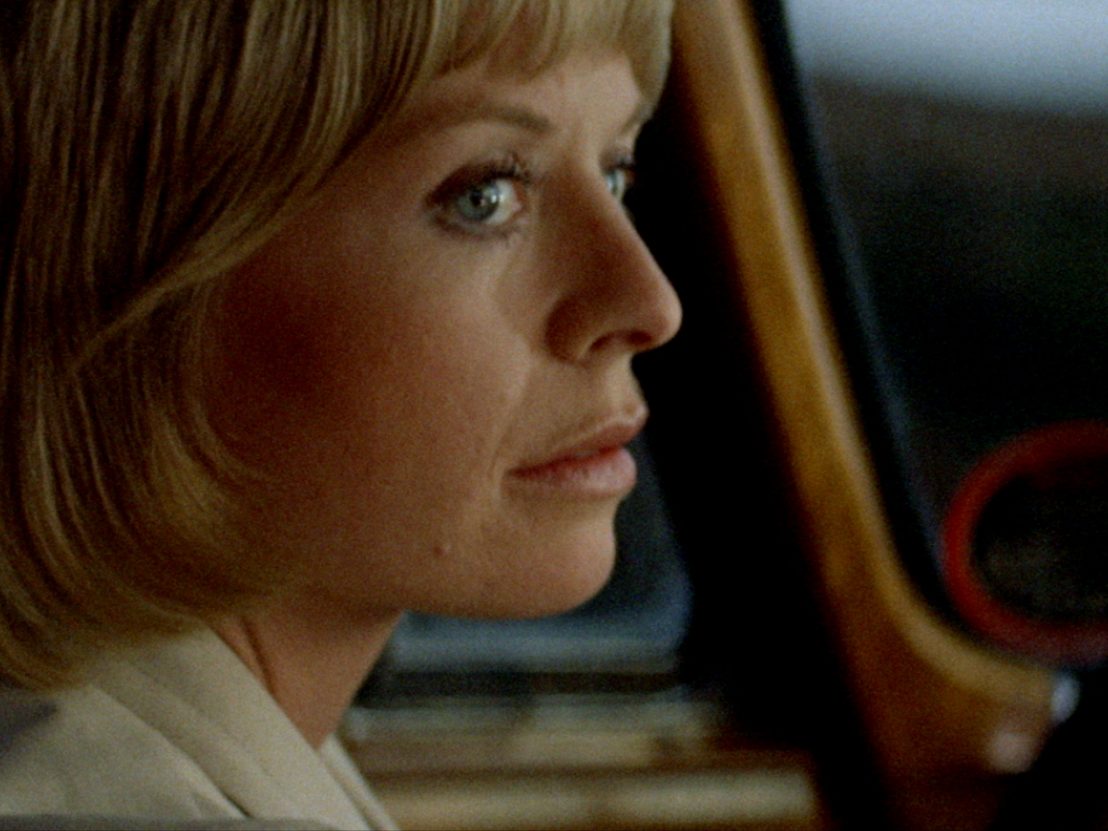 “In Search of Unicorns – a book for children,” intones author Cathryn (Susannah York) in voiceover at the beginning of Robert Altman’s Images (the title appearing in modest lower case), before narrating the events of the latest fiction that she is still composing. Accompanying her voice we see images of Cathryn herself, writing alone in her well-appointed home – images that have been shot (by DoP Vilmos Zsigmond) at various canted angles to distort and disrupt our impression of her.

John Williams’ highly discordant score only adds to the nervous tension between sight and sound. The heroine of Cathryn’s story is called Una, a name suggestive of feminine unity, but Cathryn herself already seems fragmented – split somewhere between the fantasy of her words and the reality of her setting.

We hear not just Cathryn’s voice, but another female voice calling her name in a whisper, and the sound of the telephone interrupting her creative process. “You sound different, are you alright?”, says her friend Joan on the other end of the line, “You didn’t sound like yourself” – even as we see both Cathryn and her reflection in a mirror. Soon that other female voice has come on the line, mocking and laughing at Cathryn and suggesting that her husband Hugh (Rene Auberjonois) is not, as he claims, at a business dinner, but in a hotel bed with another woman.

When Hugh does finally return home, to his confused querying of why Cathryn has left all four phones off the hook, she responds, with a certain ambiguity: “Isn’t that what people do when they don’t want to be disturbed?” It is clear, even at this early point in the film, that Cathryn is a bundle of anxieties and dissociations – and in case anyone has missed that she is prone to hallucinations and fugues, a French-speaking man suddenly appears in her bedroom, terrifying Cathryn while going entirely unnoticed by Hugh. This is Rene (Marcel Bozzuffi), Cathryn’s ex lover, and given that he died in a plane crash three years earlier, he cannot really be there, except in Cathryn’s head.

On a visit with Hugh to Green Cove, her rural childhood home, Cathyrn is confronted not just again with the very tangible revenant Rene, but with other reflections and figures from her past: another, very much living ex-lover, Marcel (Hugh Millais), who keeps dropping in for visits, a phantom dog, and even her own doppelgänger. Marcel’s teenaged daughter Susannah (Cathryn Harrison) is, in both her physical appearance and her lonely regression into imaginative spaces, another double for Cathryn.

The fact that either female character has the forename of the actress playing the other, and that, in scenes where they both share the frame, at least one of them is often seen in a mirror, clinches the interchangeability of their identity. Susannah is both the daughter that childless Cathryn might have had, and a real friend to offset all the imaginary ones. Or perhaps she is just another imaginary friend, and a ghostly embodiment of Cathryn’s own adolescence at Green Cove.

Cathryn is haunted not just by Rene and other ghosts from her past, but also by the influence of Roman Polanski’s Repulsion. Yet Images is not only a portrait of a woman’s mental breakdown (like Altman’s earlier That Cold Day in the Park), but also a schizophrenic study of the creative process itself, with each piece of the narrative puzzle (in a film that prominently features a jigsaw puzzle) revealing not just Cathryn’s atomised mindset, but also the piecemeal workings of her (and perhaps also Altman’s) authorial imagination.

Cathryn may constantly confuse her fantasies with her realities, and in particular confound the personae of Hugh, Rene and Marcel, but she remains, unlike Catherine Deneuve’s Carol in Repulsion, all too aware of her own confusion, and even adopts strategies, however vain, to eliminate her delusions forever from her mind.

All this is realised entirely through the discontinuities of Graeme Clifford’s disorienting editing, as one actor is switched for another within a given scene, and Cathryn even conducts cutaway conversations with herself. It is a solipsistic approach to characterisation, as Cathryn’s skewed perspective is the only fixed point in a world where identity is otherwise fluid. With Cathryn becoming increasingly aggressive towards her various visitors, events grow ever more tense, as we are unsure whether we are witnessing our decidedly un-unified, semi-frigid heroine’s merely repressed fantasies, or genuine enactments, of sex and violence.

Or whether perhaps we are just seeing all the fragments of Cathryn’s latest children’s fiction (which she periodically works on and narrates in voiceover) coming together in (psycho)dramatic form, like in the Coen brothers’ Barton Fink or François Ozon’s Swimming Pool. The final scenes of Images might appear to put the last pieces in the puzzle, but in fact, upon reflection, serve only to muddy further the ambiguous likeness of Cathryn that the film has been painting. After all, if you go in search of unicorns, you may end up finding paradoxical creatures.

Although York won the Best Actress award at the 25th Cannes Film Festival for her (dual) performance as Cathryn, Images had only a minimal run in the US and suffered from near non-existent promotion in the UK. Unnerving and psychologically nuanced, it is ripe for rediscovery.

Images is released by Arrow on Blu-ray in a brand new 4K restoration from the original negative on 19 March. 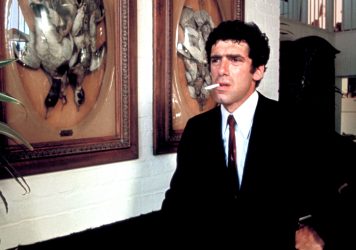