Take an exclusive look at the trailer for I, Olga

What makes a murderer? That’s the tantalising question posed by Czech filmmaking duo Tomáš Weinreb and Petr Kazda in their timely cautionary tale, I, Olga. In it, Michalina Olszanska plays a young woman who commandeers a truck before driving it down a crowded footpath, killing dozens of innocent bystanders. She was tried for mass murder and subsequently gained further notoriety in 1973 by becoming the last woman to be put to death in Czechoslovakia.

Although the film has no direct link to the 2016 Nice attack, there are eerie parallels between these two tragic events. Yet rather than dealing with the fallout of the crime itself, this compelling first feature offers an intimate psychological study of Olga Hepnarová, forming a picture of the cycle of abuse which may have led to her carrying out such a horrendous violent act. Give the trailer a watch above and let us know your thoughts @LWLies

I, Olga will be released in select cinemas and on MUBI 18 November. Poster Leah Bravo under the creative direction to Richard Flintham. 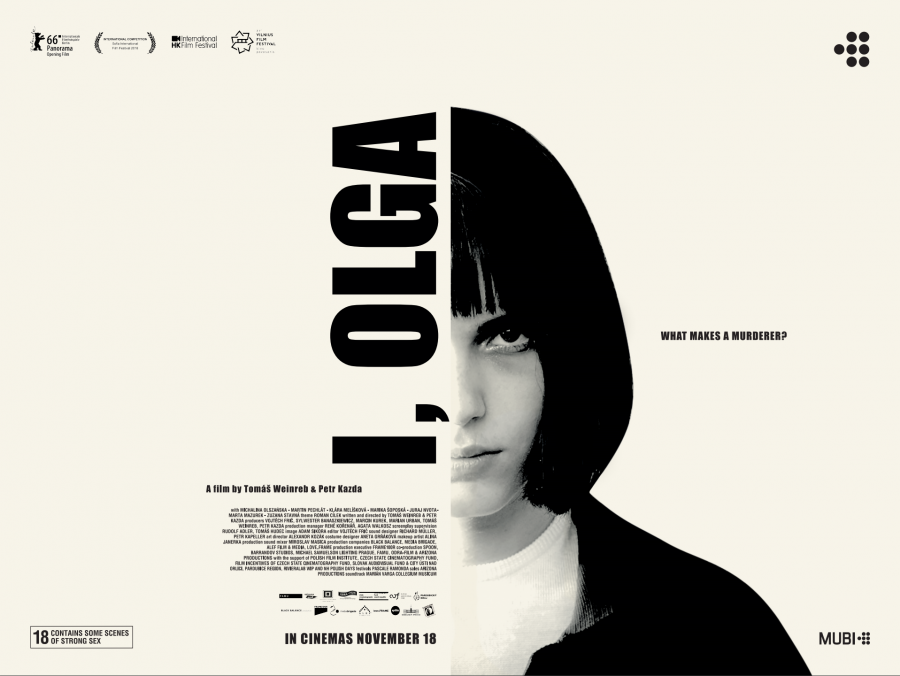