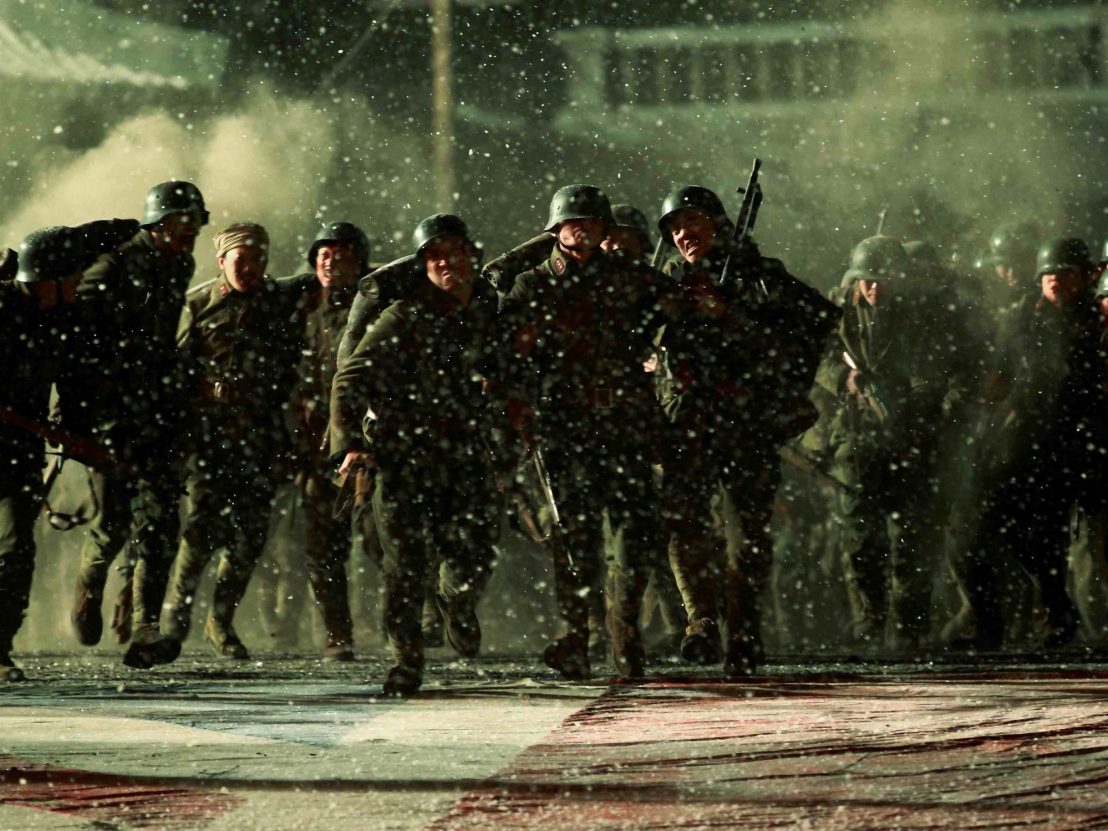 It seems that Hollywood can’t get enough of China these days, the trans-Pacific exchange of money and high-gloss blockbuster entertainment bringing the two entertainment economies closer than they’ve ever been. But as the Chinese movie biz expands outward at an exponential rate, nationals back on the home front have had a tougher go of sharing their work with the world.

Niche cinema site China Underground notes that Hu Guan’s latest feature The Eight Hundred has been pulled at the last second from the Shanghai Film Festival, where it was set to debut as the opening film earlier this week. While no official reason has been given for the film’s unexpected removal, one may safely assume government intervention.

Guan’s predicament represents the latest in a string of instances just like this, of Chinese films vanishing from festival schedules without warning. China Underground’s item cites the example of One Second, the new film from Zhang Yimou that disappeared from this past year’s Berlinale lineup. Not so long ago, Chinese censors barred Feng Xiaogeng‘s Youth from release in the country days prior to the announced premiere.

In all three instances, positive historical depictions of the nationalist party may have generated friction with the currently dominant communist party, as they celebrate the 70th anniversary of their victory over the nationalists this very year. Films out of joint with the current cultural temperature have been forcibly reedited or barred from international exposure.

China Underground’s article also singles out a post from Jia Zhang-ke, who was translated as commenting, “The film industry cannot be run like this”. His opinion will most likely be echoed by artists sharing in his inclination for societal critique, not to mention cinephiles the world over. A free and open cinema enriches and strengthens its home nation’s cultural profile, disparaging or no.