Why Harry Potter is still the number one millennial phenomenon

Fan societies and student filmmakers are expanding the Potterverse in unique and interesting ways. 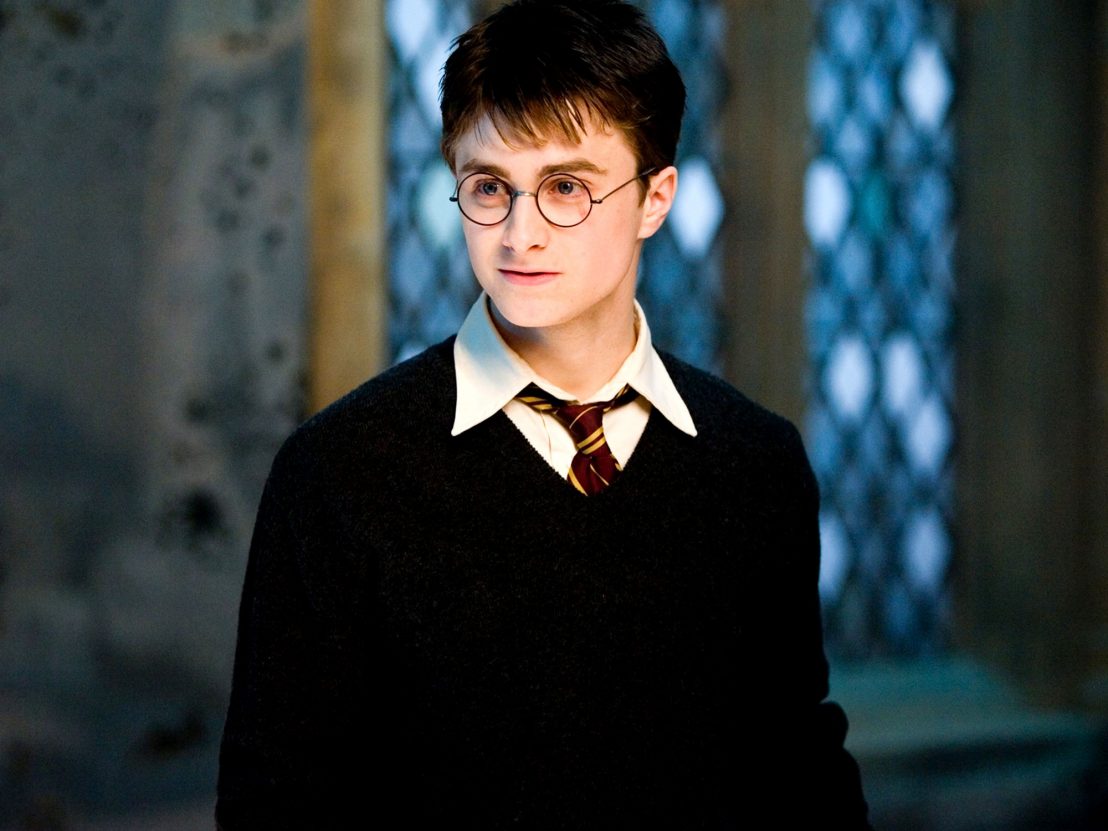 “I don’t even know a world without Harry Potter,” says Georgie Siriwardena, President of Exeter University’s Harry Potter & Quidditch Society. Perhaps that’s the point. Whether you’re well-versed in wizarding lore or a simple muggle with a casual interest, few can claim to have no knowledge of JK Rowling’s boy wonder.

It is estimated that 450m copies of the books have been sold worldwide, while the film series amassed some $7.7bn at the global box office. Today, however, it is the character’s lasting cultural impact which is perhaps most notable. Rowling’s Alma Mater now has a society which regularly boasts around 200 members, and a fully-fledged Quidditch team to boot. “We have a huge amount of events,” explains Siriwardena, “there’s a picnic, a walking tour of Exeter, a tour of Leavesden Studios, the Yule Ball – even a Halloween social with Game of Thrones [fans].” But while there is still a tremendous appetite for Potter down in Devon, the same is true across the UK. Almost every major university campus has some form of Harry Potter society, and it is millennial fandom which has brought this to fruition.

Siriwardena suggests that her own society comprises “a generation which grew up with Harry Potter,” and this is where the series’ real success lays. With its episodic narrative and school setting, Rowling was able to spark a symbiotic relationship with an entire generation experiencing something similar – albeit minus the Dark Lord. Ask anyone why they loved the series, and the answer always seems to come back to relatability. Siriwardena contends that the “characters are relatable, but not in a superficial way. They have enough depth to make them believable.” Combine that with an intrinsically human desire for escapism and you begin to see how and why the stars aligned for Rowling.

The million dollar – or rather 7.7 billion dollar – question has always been: why did this particular series become so wildly successful? Filmmakers and studios have strived to re-create the magic formula ever since. The current sprawl of connected cinematic universes have emerged in part in Potter’s slipstream. And with Fantastic Beasts and Where to Find Them now in cinemas and the insanely popular ‘Cursed Child’ stage show extending its run, the series’ influence is not about to wane any time soon. Indeed, the Potterverse is diversifying, with some fans taking it upon themselves to expand the universe in their own way.

Mischief Managed, a short directed by Suzy Shepherd and created by students at the University of Oxford, attempts to do just that. “The film is a short prequel, set during the era in which Harry’s parents and their pals were at Hogwarts: the Marauders’ era,” says Shepherd. “This era is often referred to and talked about in the series, and we know many of the characters as adults, but we never actually go there, except in memories. We wanted to go there.”

It is this impulse which has made Potter’s world feel so accessible. According to Shepherd, Potterheads may “demand perfect historical accuracy in everything,” but they are also receptive to anything connected to Rowling’s wizarding world. Shepherd goes on to explain that when filming her team “tried not to have scenes like the ‘I am Khan’ moment in Star Trek, that depend entirely on intertext to be interesting. There are no moments where James Potter happens to mention he likes the name Harry.”

This level of fandom is perfectly healthy, but is it sustainable? Back in Exeter, Siriwardena says that Potter will continue to thrive until it “gets to the point when people won’t connect with the books.” Although she is unsure as to when this might be, Shepherd concurs by suggesting that Harry Potter “won’t have as big a hold over the next generation of readers.” As millennials grow older, the magic is bound to fade. Yet the Potterverse does possess a timeless quality akin to the worlds of Tolkien and CS Lewis, meaning that these are stories will surely be passed down to younger generations.

Aimee Kwan, one of the producers on Mischief Managed, offers a more positive view of the future: “Harry Potter touches upon so many themes of being an outsider, the dreams of being able to do more than people say you can, and the nature of the book series means you can grow up with it.” The Boy Who Lived looks set to continue doing just that. 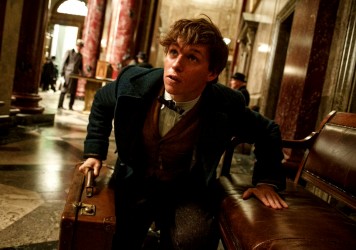 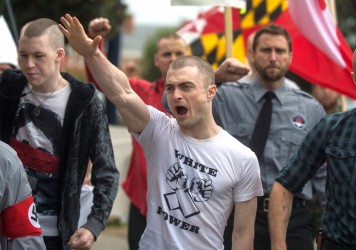