As the likes of Berlin Syndrome and Sin Nombre show, sometimes staying put really is the better option. 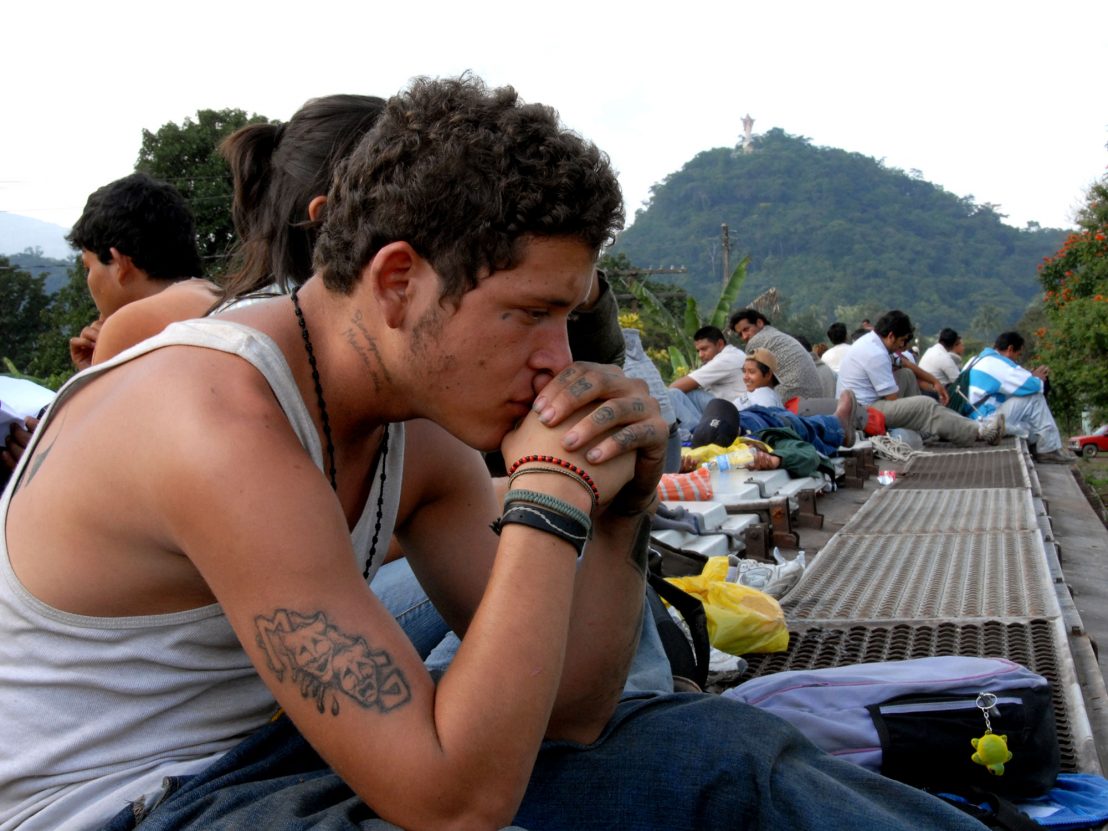 Cinema has the power to make us want to explore areas of life we might have never considered before. The concept of travel is often presented in a romanticised light, invoking an urge to replicate the aesthetic landscapes and cathartic adventures that are presented on the silver screen. Yet just as films can engender a sense of wanderlust, they can also have the opposite effect. Cate Shortland explores what happens when travelling goes wrong in her new film Berlin Syndrome. The story follows a young Australian woman (played by Teresa Palmer), whose romance with both the city of Berlin and a man who resides in it takes a disturbing turn. To celebrate its release, here are five films about travel that will make you want to stay home.

Graduation is over and you’ve ditched your safe-bet yearly vacation to explore the cities of Thailand. Best case scenario? You make lifelong friends and embark on an enriching cultural adventure. Worst case scenario? You end up in a Thai prison for a crime that you did not commit. Jonathan Kaplan’s Brokedown Palace explores the latter camp, brilliantly encapsulating the vulnerability of the two young characters, Alice (Claire Danes) and Darlene (Kate Beckinsale) as they find themselves on the wrong side of Thailand’s stiff drug trafficking laws. If this film doesn’t turn you off travelling, it will at the very least prompt you to check your luggage before boarding the plane.

The Hitch-Hiker is a tense crime thriller, directed by Ida Lupino – the first female filmmaker to break into the American mainstream with a film noir. It tells the story of two weekend fishermen who unwittingly pick up a psychotic convict during a trip to Mexico. Lupino uses the claustrophobic confides of the car to portray a tense and distressing dance of survival between the two hostages and the killer. Based on the crime spree of murderer Billy Cook, the film itself reminds the audience: “What you will see in the next 70 minutes could have happened to you.”

Alfonso Cuarón’s coming-of-age drama centres on two Mexican teenagers Tenoch (Diego Luna) and Julio (Gael Garcia Bernal) who embark on a cross county road trip with the sexually appealing yet troubled older woman Luisa (Maribel Verdu). As they travel through the desolate areas of the country, the social injustices and poverty in Mexico are presented through various encounters they experience on the way to their final destination: an idyllic beach called Boca del Cielo (Heaven’s Mouth). Unfortunately, Julio and Tenoch are too focused on their sexual desire to notice. Although the climatic scenes might conclude the much-needed maturation of Julio and Tenoch, they also present the devastating consequences of allowing the holiday spirit to break down the boundaries between sexuality and friendship.

An American Werewolf in London (1981)

An unprovoked werewolf attack might not be a prime worry on the travelling checklist, but it certainly is for the protagonists of the frightfully funny horror comedy American Werewolf in London. American university students David Kessler (David Naughton) and Jack Goodman (Griffin Dunne) find themselves under attack while on a backpacking expedition across the moors of Yorkshire. One of them is killed while the other continues on his spree across the England capital. This film remains the most iconic and modern take on the werewolf genre and although it might not purvey a realistic backpacking experience, its most famous quote comes to the forefront of every fan’s mind when walking through the fields of England: “Stay on the road. Keep clear of the moors.”

The uncomfortable expedition in Sin Nombre is made out of necessity rather than choice and it is this which invokes an appreciation for the basic comforts that so many people are still deprived of. Cary Joji Fukunaga’s crime drama follows a Honduran teenager whose search for a better life becomes interlaced with a Mexican gangster as they travel through the Latin American countryside in an attempt to make it across the US-Mexico border. Fukunaga got the idea from a dangerous train ride he took several times through Mexico, using the narrative to highlight the often-fatal struggles illegal immigrants face when making this journey in search for a stable life.