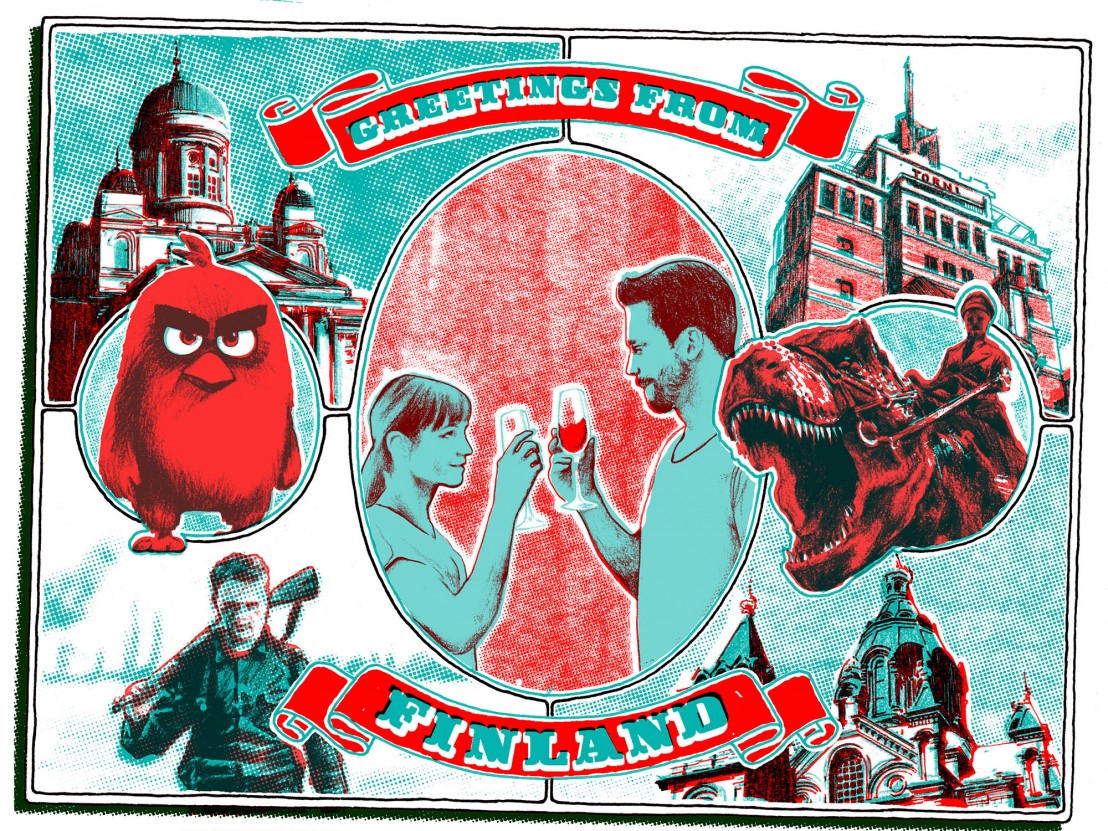 The weather can make life fairly grim in Finland. In the sparsely populated northern region of Lapland, the mercury frequently plummets to -30 degrees celsius (-22 fahrenheit) during the harsh winter months, and in some parts the sun doesn’t peer above the horizon for two months solid (in the southern capital Helsinki the shortest day is about six hours long). Sadly but unsurprisingly, suicide rates here are among the highest in the world. And yet meeting ordinary Finnish folk belies this sombre stereotype. They’re a warm, open bunch who appear acutely aware of their shared quirks – one tells me that unlike their Swedish cousins, Finns are more hesitant when it comes to expressing national pride. Self-promotion has never been their strong suit.

All of which paints Finland as the perennial plucky underdog, a place where the people are instinctively averse to ego and pretension. That’s true, but it’s perhaps more accurate to describe Finns as innately self-effacing, almost to a fault. This is especially so in the case of the country’s film industry, which has always been overshadowed by its Scandinavian counterparts – the only notable exception being Aki Kaurismäki, Finland’s answer to Jim Jarmusch and best-known export. Now, Finnish cinema is finally making its mark on the world stage at both ends of the scale, thanks to the efforts of several forward-thinking production companies and some talented individuals.

In June the Edinburgh International Film Festival presented a special focus on Finland, featuring Aleksi Salmenperä’s environmental thriller The Mine, Juan Reina’s underwater survival doc Diving Into the Unknown and Mikko Kuparinen’s romantic drama 2 Nights Till Morning. Elsewhere, earlier in the year writer/director Juho Kuosmanen picked up the Un Certain Regard prize at the 69th Cannes Film Festival for his comi-tragic boxing drama The Happiest Day in the Life of Olli Mäki, which was supported by The Finnish Film Foundation, making him only the second Finn after Kaurismäki to win a major award at the festival.

Kuosmanen’s partly-fictionalised period drama was inspired by a famous world title bout which took place in 1962 between the eponymous featherweight fighter and the much fancied American Davey Moore. Shot in gorgeous monochrome 16mm and boasting a pair of captivating leads in Jarkko Lahti and Oona Airola, it’s exactly the kind of film you might expect to do well on the European festival circuit. But while its success goes some way to disproving the notion that Finnish cinema doesn’t travel as well as Danish or Swedish cinema, for the time being it remains an exception to the rule – a significant but relatively small art-house film already punching above its weight.

Kaurismäki is still king both at home and abroad, to some extent because he continues to operate on the outer fringes of an industry in flux. His films are not only important culturally but also consistently popular, perfectly capturing as they do the deadpan stoicism and gallows humour that epitomises certain aspects of Finnish life (although ironically his films are not really considered comedies in Finland). No one could ever hope to emulate what Kaurismäki has achieved over the last 30 or so years – and crucially it appears that very few emerging Finnish directors are trying to do so.

Aleksi Salmenperä studied architecture at Helsinki’s Aalto University before switching to film. Now a part-time professor at the university, Salmenperä was born in Helsinki but currently lives with his family in a small rural town which for half the year counts Kaurismäki among its residents (he spends the long winter in Portugal). When they’re not playing football together, the long-time friends can often be found bemoaning the artistic hardships they’re routinely faced with. “It’s not easy making the films you want to make,” admits Salmenperä, “there’s not a lot of money available and it’s difficult to get the right people together for the amount of time needed to shoot a film. You have to compromise all the time.”

Despite numerous constraints – from a lack of access to resources to limited avenues for financing – directors like Salmenperä are still finding ways to tell original stories that both inform and reflect Finnish culture. Which is a lot more than be said for countless independent filmmakers working today across Europe, where opportunities are limited by arts funding cuts coupled with the saturation of Hollywood and other foreign productions. Indeed, in Finland the demand for homegrown cinema is exceptionally high – only France has a bigger domestic market share (in 2015 it was around 30 per cent for both). It is said that in times of economic austerity, red lipstick and movie tickets are among the only commodities that see an uptake in sales. They’re cheap ways for people to feel better, and for Finns looking for reasons to be cheerful there is nowhere better than the cinema.

Given the melancholy mood that lingers throughout the year here, it comes as no real shock to learn that broad comedies and dark thrillers tend to do well. Increasingly, however, animation, fantasy and science fiction films are gaining ground. Iron Sky Universe, a tiny production company situated in Helsinki’s newly redeveloped industrial quarter, is on a mission to expand their Nazis-in-space franchise into a global cross-platform media property. Having successfully built a highly engaged and loyal fan community via a pioneering crowdfunding and crowdsourcing strategy, director Timo Vuorensola is confident that his films can compete with much bigger productions on an international scale.

“Traditional distribution is quite stupid in a way,” he says, “you spend years making a film and then it all comes down to one weekend when you release it; by six o’clock on the Friday you already know whether it’s going to be a hit or a flop. We wanted to overhaul that and figure out a way to involve the fans in the production process. They can help to finance it, obviously, but they can also contribute to the marketing in a big way.” The Iron Sky films aren’t exactly pushing the envelope artistically, but Vuorensola’s dream of creating a “Scandinavian Star Wars” doesn’t seem all that fanciful when you consider that the trailer for the forthcoming Iron Sky: The Coming Race was one of the most viewed videos on YouTube at the time of launch.

Speaking of massive built-in fanbases, in May the video game developer Rovio released the first Angry Birds movie, produced in-house at the company’s Silicon Valley-styled Espoo headquarters with the support of Sony Pictures in the US. A budget of €63m makes it the largest production in Finland’s history and it is also the country’s most successful film ever having hauled in over €300m worldwide. Ulla Junell, one of the film’s producers, reveals that right from the start Rovio were adamant on “keeping the mischievousness” and “edgy attitude” which are seen as a defining Finnish characteristics. For a nation that has long felt conflicted about its cultural identity, retaining a strong Finnish sensibility has suddenly become an essential selling point for filmmakers. 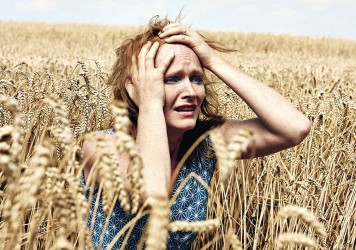