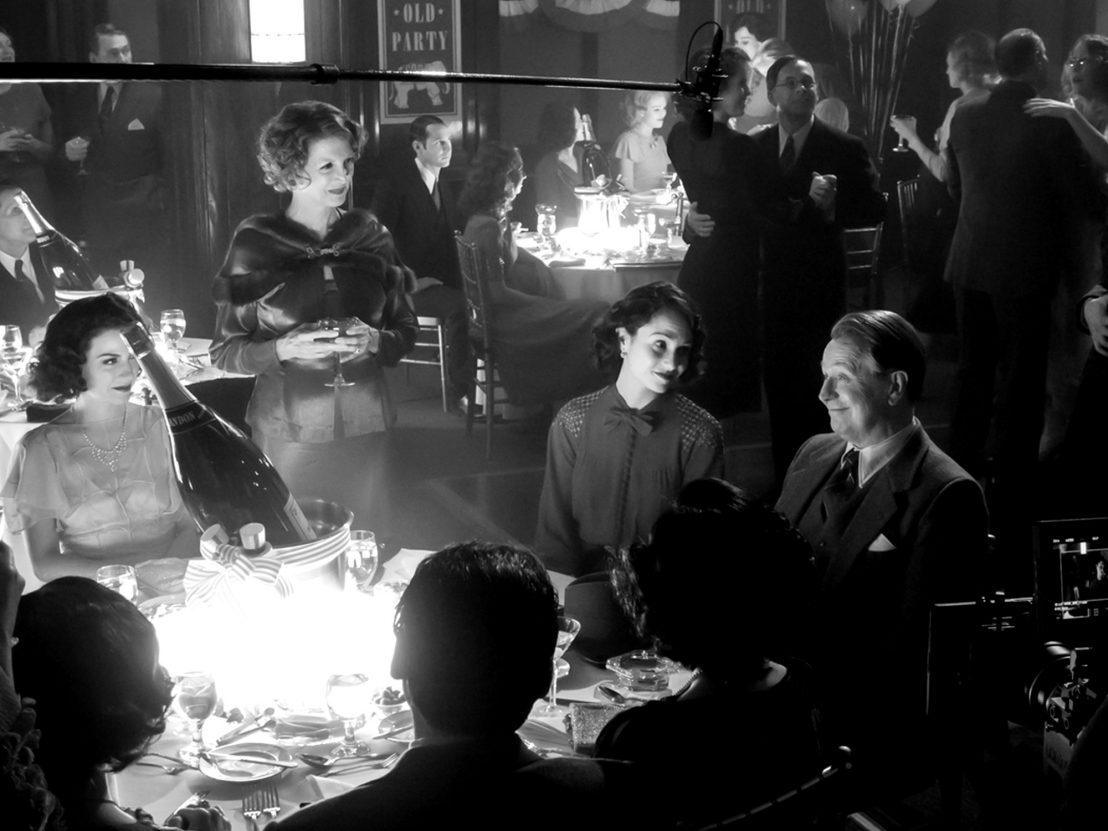 As long as it’s safe to use pandemic-related idioms again, we can safely say that Mank fever has swept the LWLies offices with a swiftness, leaving us all itching with anticipation for the new film from David Fincher. We’ve sprained our index fingers hitting replay on the full trailer unveiled earlier this week, and now as the weekend approaches, a treasure trove of fresh materials has surfaced and given us much more to pore over.

A curious web site headed with the title The White Wine Came Up With The Fish (a line of dialogue from the film, I’d wager, judging by the script’s focus on the profligate alcoholism of main character Herman J Mankiewicz) materialized online to offer a cache of behind-the-scenes photos numbering over two hundred. The site also auto-plays a preview of the score composed by Nine Inch Nails members and longtime Fincher collaborators Trent Reznor and Atticus Ross.

The images seem to be a mix of stills from the movie itself, film snapshots from the other side of the camera on set, the odd gif showing how the script sprang to the screen, and the occasional supplemental screengrab from the online production process. (Take a nice gander at what appears to be Reznor’s living room setup in photo 205.) The final few slides show off the official handpainted poster, or at least a poster in the classical handpainted style common to the Golden Age of Hollywood.

In Fincher’s latest, Mankiewicz sabotages his own career and life after incurring the wrath of media tycoon William Randolph Hearst, the inspiration for the Citizen Kane script that ‘Mank’ penned. Seeing as so much of the film takes place on active sets from the good ol’ days, it’s tricky to discern which of these photos depict the actual production or the productions within, as in photo 143 through 150.

Either way, these images give the impression of an exceedingly handsome-looking motion picture bursting with period detail, both in keeping with Fincher’s obsessive perfectionism. But there is only one true cure for Mank fever. And that is Mank. We need Mank. 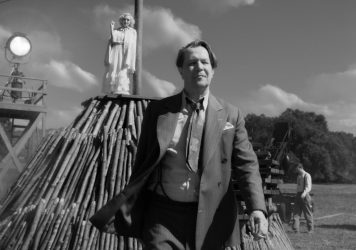 It’s Hollywood versus Hearst in the full trailer for Mank 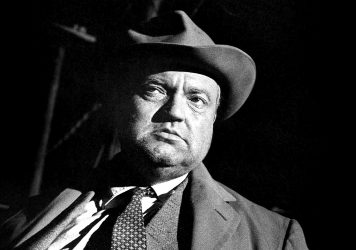